A small aircraft thought to be a microlight crashed into a residential building in the German state of North-Rhine Westphalia, killing three people and injuring a child, police said on Saturday.

The roof of the apartment building in the town of Wesel caught fire after the microlight plane crashed into it, a police spokesman said.

Witnesses told local media that the aircraft had collided with a hot-air balloon shortly before the crash. 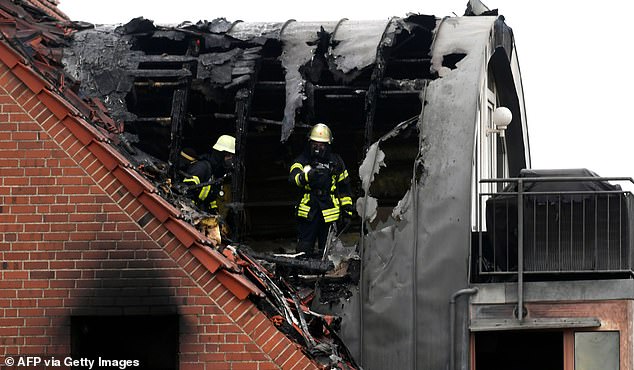 A microlight aircraft is believed to have crashed into a hot air balloon before smashing into an apartment complex in Wesel, western Germany 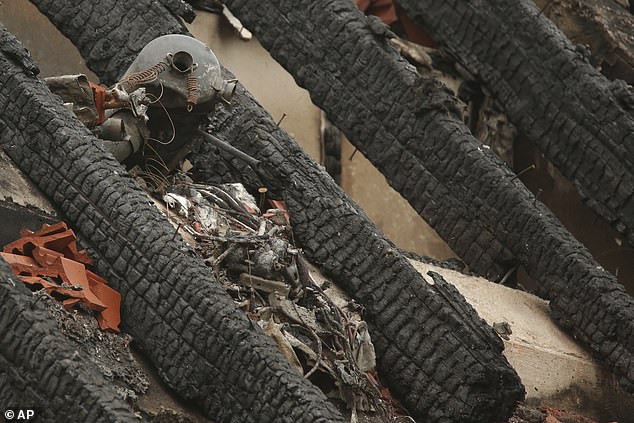 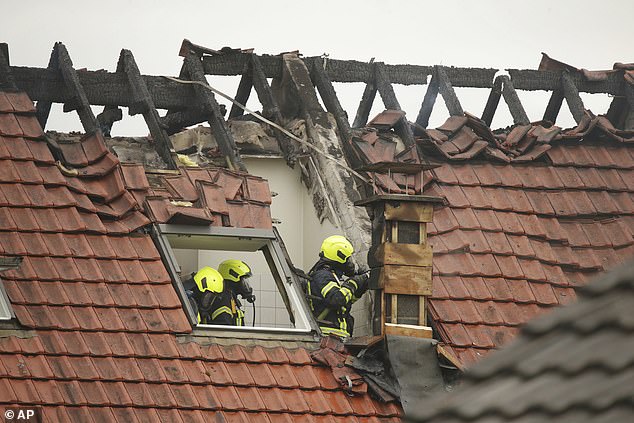 Investigators are trying to determine exactly how the incident, which claimed three lives, happened 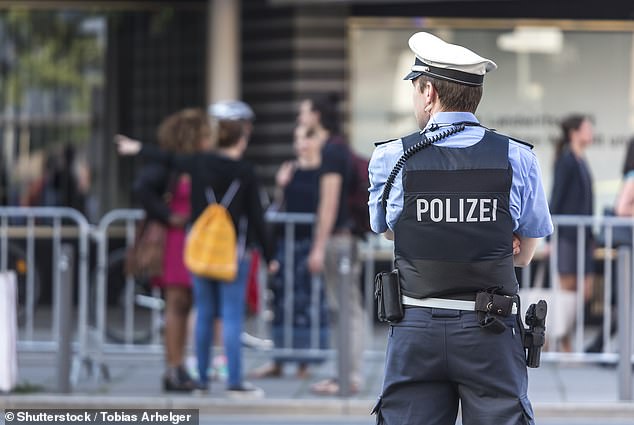 Witnesses told local media that the light aircraft had collided with a hot-air balloon shortly before the crash.

Firefighters and police are at the scene and the area has been cordoned off.

The roof of the apartment building in the state of North-Rhine Westphalia caught fire after the plane crashed into it, a police spokesman said.

The people who died have not yet been identified and the blaze was put out shortly after the crash.

The aircraft was capable of carrying two people, but police said it was not yet clear how many people were on board 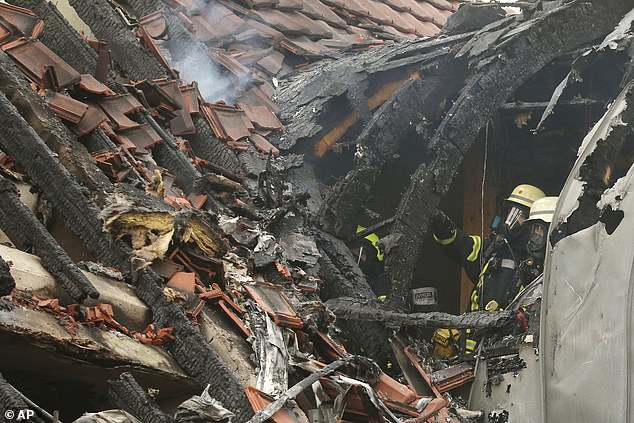 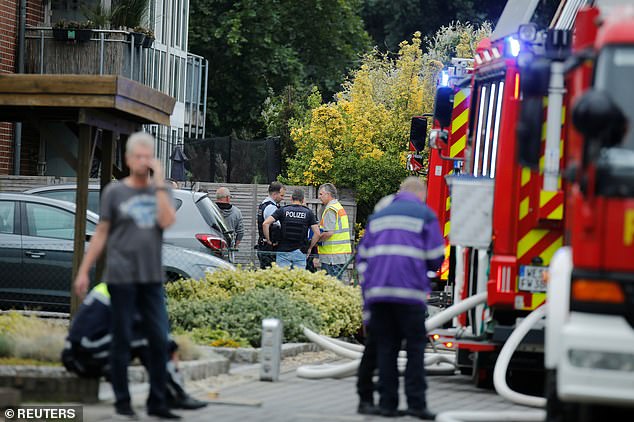 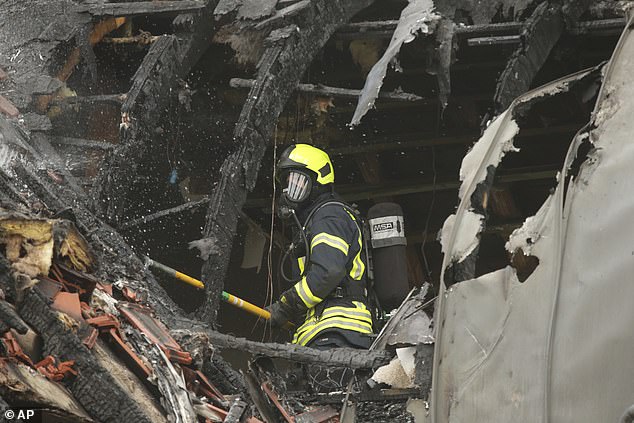 Newborn baby boy was mauled to death by his parents' dog, inquest told
Workers in their 30s earn £2,100 a year less than people that age in 2008
Evie the female Cabinet Office feline is given a promotion
George and Amal Clooney make rare red carpet appearance with her mother at Catch-22 premiere
Sir Micahel Caine hails the #MeToo movement in interview
Trump's 'nuclear football' is carried out of 10 Downing Street
Author Anthony Horowitz, 64, says British Airways left him 'stranded' in Essex
Cardinal George Pell has opened up about 'suffering' after child sex convictions were overturned