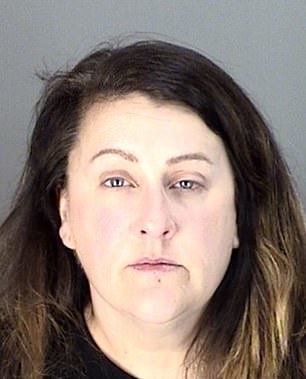 Kylie Jean Kirkpatrick, 43, made headlines in 2019 when she said her son paid $78.80 to the Napa Valley Unified School District Food Services Department

A mother who claimed her nine-year-old son paid off his classmates’ lunch at his elementary school is said to have fabricated much of the viral story, according to local investigators.

Kylie Jean Kirkpatrick, 43, made national headlines in 2019 when she claimed that her son paid $78.80 from his savings to the Napa Valley Unified School District Food Services Department to pay off the outstanding lunch debt at his school, West Park Elementary.

The money actually came from crowdfunding efforts made through GoFundMe and Venmo, according to court documents, the  reports. Through those efforts, the family raised $150.

‘After making the payment, Kirkpatrick created a false narrative that her 9-year-old son had used his savings money to pay for the debt,’ Napa Police investigator Darlene Elia said in a statement.

‘Kirkpatrick actively sought out the media via email by sending them pictures of her son holding the payment receipt and providing the information for the false story.’ 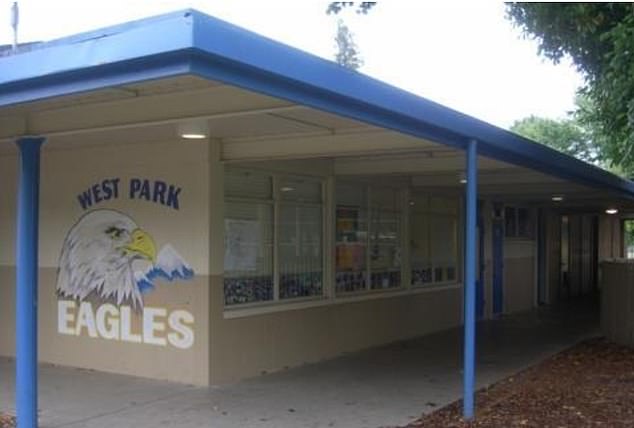 The money, donated for West Park Elementary (pictured), actually came from crowdfunding efforts made through GoFundMe and Venmo, raising $150

Kirkpatrick has pleaded not guilty to all the charges. A trial date has not been set.

Her son’s charitable deed garnered the pair several television appearances and a stream of gifts and donations to the family. They even got tickets to the Super Bowl.

‘Kirkpatrick kept the money and did not donate it towards additional food accounts … All of these gifts were given based on the false narrative of the donation being from her son’s savings,’ Elia said. 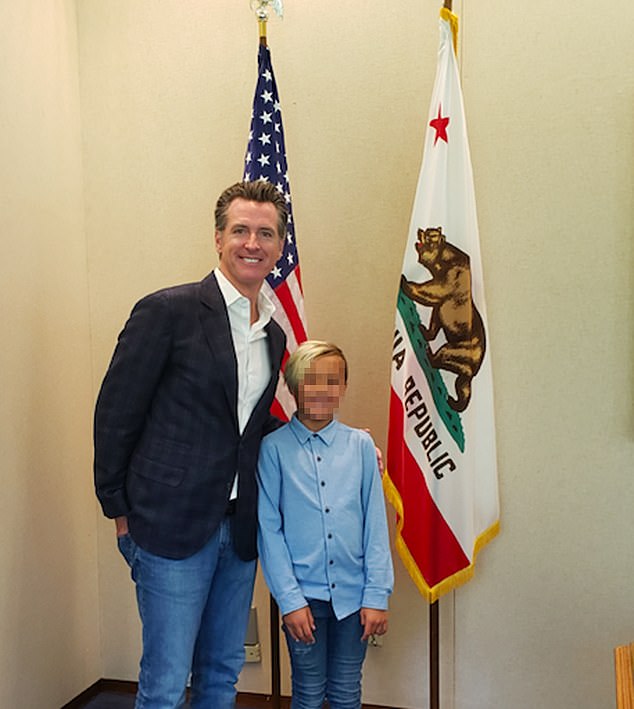 The boy’s work was highlighted when Governor Gavin Newsom signed a law banning ‘lunch shaming’ –  or refusing to give students lunch if they have an unpaid debt.

Elia said that the mother used her newfound fame to exploit companies, nationwide, soliciting upwards of $10,000. 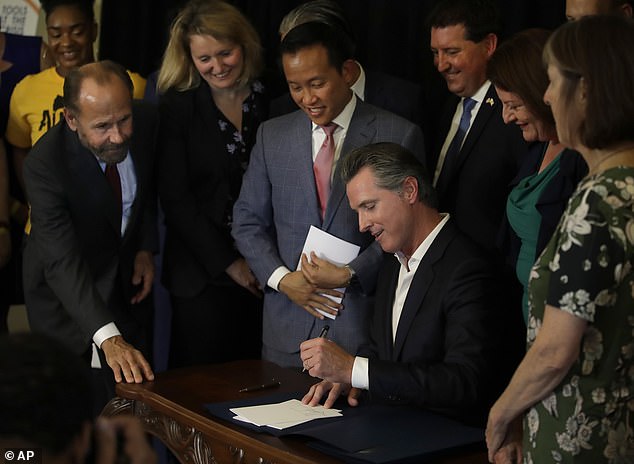 ‘Kirkpatrick solicited several different companies to donate food items, drinks or money towards charitable organizations that did not exist,’ she stated. ‘She created a website in her son’s name and solicited donations through the site to pay for school lunch debt.’

Kirkpatrick gave conflicting accounts of what happened to the money, sharing that she had donated the money to families and need and to her son’s former teachers in younger grades.

Only the $78.80 was found to have been donated but Elia shared that the boy did not have his own savings account.

The Queen and Prince Philip doubted Charles' suitability for the throne
The most popular parenting hacks used by parents have been revealed, and some are totally bizarre
Queens jogger Karina Vetrano 'was killed by loner out of anger and sexual frustration'
Martha Stewart partners with MSC Cruises to offer dinner menus, gift packages and shore excursions
Women, 25, says she's a 'breatharian' and no longer needs solid food
Kate Middleton wears nude £10 New Look shoes for Pakistan tour
Hedge funder's wife insists she isn't racist for calling a chef a 'chocolate-covered marshmallow'
RICHARD KAY: This year's is Queen's most painful message yet - and every picture tells story of why