Dame Joan Bakewell was fined by the police after she left her keyless Mini running while she was on a weekend away.

The car owned by the Labour peer and broadcaster, 87, was found on a roadside in Primrose Hill, north .

Officers found the car parked at an angle with the engine and lights still on after responding to reports of a ‘suspicious’ vehicle, .

It’s a hazard that is becoming increasingly common with modern cars that have quiet engines and do not require a key in the ignition to keep running. 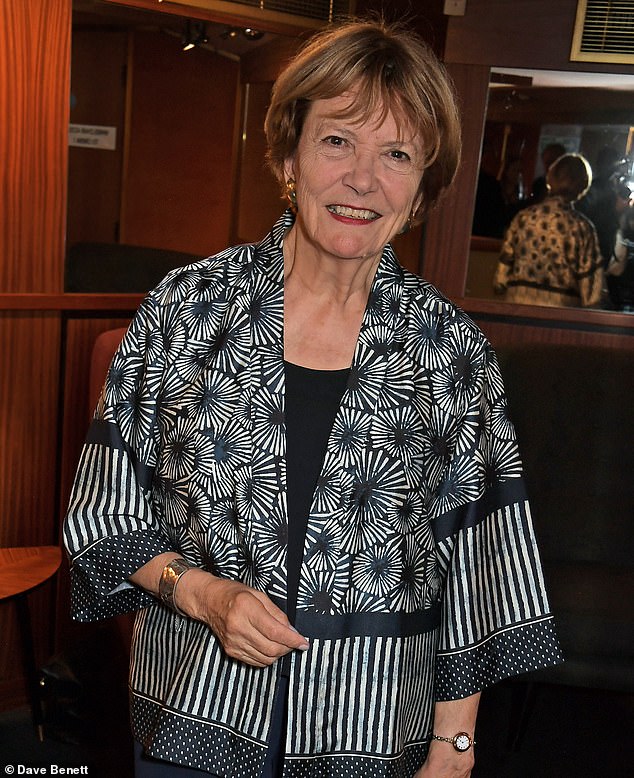 The car owned by Dame Joan Bakewell, 87, was found on a roadside in Primrose Hill, north London

Dame Joan could not come to disable the car as she was away for the weekend so gave officers permission to smash a window.

Pc James Lewis and Pc Daultry were called out at 6.45pm on November 29 last year.

They identified Dame Joan was the registered owner of the Mini who admitted this wasn’t the first time she had accidentally left the keyless Mini running. 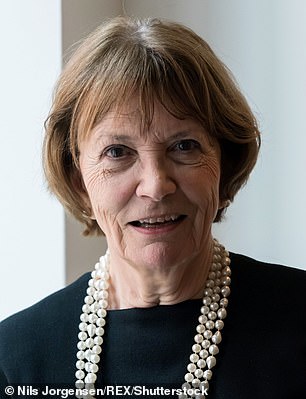 The car had almost run out of fuel and wasn’t deemed a safety risk so officers decided to leave it after they were unable to stall the car, Willesden magistrates court was told.

The officers confirmed over the phone that the vehicle hadn’t been stolen and Dame Joan had probably left the vehicle in this position by accident.

Pc Lewis explained that he understood it was an accident but it was causing annoyance in the community and had a detrimental effect on the environment.

Dame Joan was told she might be prosecuted and given the formal police caution of her rights.

Details were revealed in court papers seen by the Evening Standard. The case was dealt with at the end of May after being delayed from March due to the pandemic.

The police withdrew the charge and the court was told: ‘There appears to have been an admin error and the fine was paid.’ It is not known how much the fine was.

Debenhams could close up to 80 stores after calling in KMPG put jobs
How Zara Tindall earns £1.1M a year from brand collaborations
As Tramp turns 50, revel in the antics of a nightspot where royalty partied with abandon
No daffodils at Easter! Florists warn we're heading for a shortage due to early warm weather
Coronavirus UK: Nottingham Forest owner Evangelos Marinakis reveals he has contracted COVID-19
The One Show's Matt Baker celebrates his last day as he presents from home
Sunbathing is banned because it is 'not essential movement'
Google found promoting YouTube videos over competitors like Facebook who host the same content