Two executives at drug firm Moderna quietly sold nearly $30 million of stock when they unveiled a coronavirus vaccine and value surged, before the share price quickly fell again amid skepticism from the medical community.

Moderna’s chief financial officer Lorence Kim and chief medical officer Tal Zaks dumped the staggering value of stocks on Monday and Tuesday when the share price skyrocketed following the company’s announcement of what it described as ‘positive’ results from its vaccine trial.

The two executives pocketed almost $25 million in profits in a day’s work before experts cast doubt on the vaccine’s success and sent shares tumbling.

On Tuesday, Zaks exercised $1.5 million stock options before making a profit of $8.2 million when he immediately offloaded them for $9.77 million. 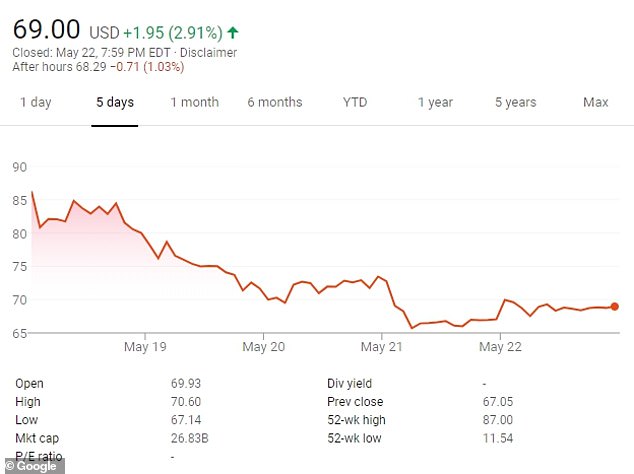 Stocks in Moderna surged as much as 30 percent Monday to $87 a share, after it released promising results of its COVID-19 vaccine trial

The biotech company released results from its COVID-19 vaccine trial Monday, after it became the first US company to start a clinical trial for a vaccine back in March.

This sparked hope that a vaccine for the deadly virus could make it to market by January and sent Wall Street investors into overdrive.

Stocks in Moderna surged as much as 30 percent Monday to $87 a share, and the company’s market value climbed to $29 billion.

While investors raced to get a slice of the firm, the two insiders CFO Kim and CMO Zaks quietly dumped the near-$30 million of shares between them on Monday and Tuesday.

According to filings, Kim also offloaded stocks in the days before the results of the trial were announced, selling 20,000 shares worth $1.3 million on May 15.

The timing of the sales may appear suspicious but Moderna insisted this week’s sales from the two insiders were executed under automated insider trading plans, known as 10b5-1 plans. 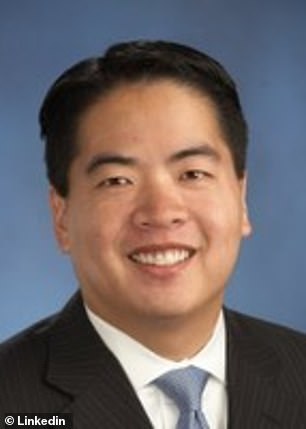 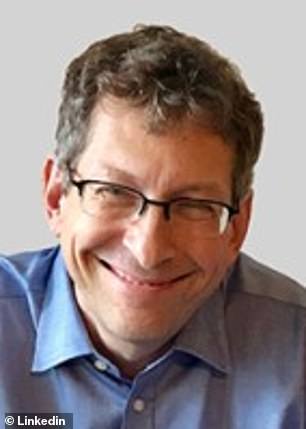 Such plans lay out future stock trades at set prices or on set dates, with transactions typically being carried out without the insiders taking any action.

‘These transactions are executing automatically pursuant to these trading plans,’ the company said.

Experts have said this means the deals are perfectly legal.

Andrew Gordon, director of research services at Equilar, told CNN Business the executives’ actions would only pose a ‘legal issue if they created or modified their 10b5-1 plan while in possession of material insider information.’

‘It’s not uncommon for insiders to sell shares they own, nor is it bad for them to capitalize on the current stock price.’

The company’s share price wavered more as the week went on as the medical community gave a mixed response to the apparent success of the vaccine trials. 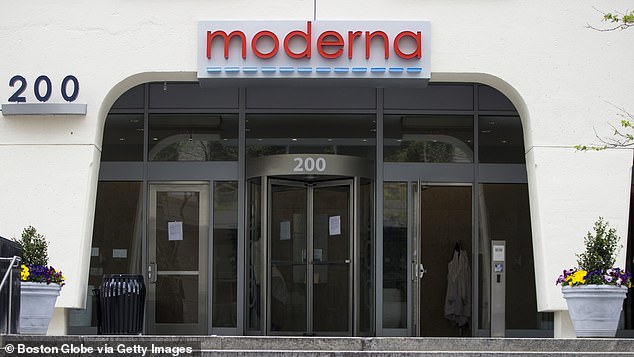 The company’s share price wavered more as the week went on as the medical community gave a mixed response to the success of the vaccine trials. Dr Fauci called the trials ‘optimistic’

Health website Stat cast doubt on the vaccine Tuesday, saying not enough information was available to understand if the phase one trial was a success and sending shares down to $71.67 that day.

Shares fell further to a low of $67.05 Thursday, down 16 percent from its Monday close.

Other experts have also voiced their skepticism over the trials.

Peter Hotez, a vaccine scientist at Baylor College of Medicine in Houston, Texas, told Nature.com he was ‘not convinced’ by Moderna’s claims.

‘I’m not convinced that this is really a positive result,’ Hotez said.

Shares then went up again Friday to $68.60 after Dr Anthony Fauci, the federal government’s top immunologist, said he was ‘cautiously optimistic’ about Moderna’s vaccine.

‘Although the numbers were limited, it was quite good news because it reached and went over an important hurdle in the development of vaccines. That’s the reason why I’m cautiously optimistic about it,’ Fauci said at a  town hall on Thursday.

The National Institute of Allergy and Infectious Diseases, which Fauci is head of, is developing the vaccine in collaboration with Moderna.

Dr. Carlos del Rio, an Emory University professor of medicine which is testing Moderna’s vaccine, echoed Fauci’s optimism in an interview with Friday.

‘I am cautiously optimistic. We are developing at a pace that has never been done before,’ he said. 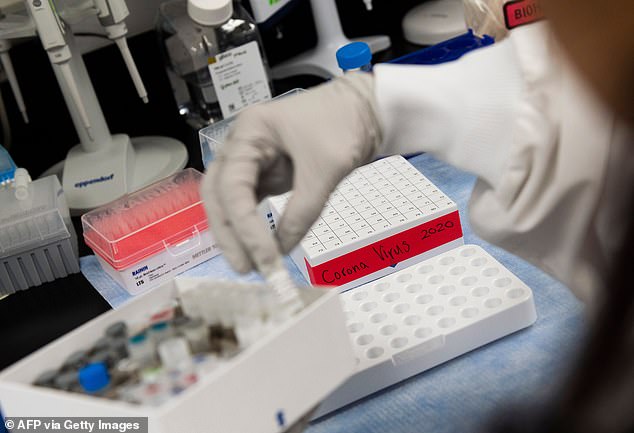 ‘Trying to think that, a year after a virus has been identified, we will have a vaccine ready to deploy and ready to go into massive distribution, it’s simply mind-boggling to me.

‘I have to be a little cautious and say I hope it happens, but I don’t want to be – I want to make sure we do it the right way.’

It expects to enter phase two trials with 600 participants soon and phase three trials in July.

Esther Lee can recite SHAKESPEARE word-for-word
Parents of Chris Watts tell judge they have been denied access to their son
Beto O'Rourke says he would tear down Trump's wall along with existing barriers at US-Mexico border
Trump dismisses Biden's 2020 campaign promise to fight for the soul of the nation
Kevin Durant returns but suffers ANOTHER injury as desperate Warriors trail Raptors 3-1
Florida woman dies after being infected by flesh-eating bacteria she got when she was cut on beach
Apple unveils iPhone 11 Pro, its 'most powerful and most advanced' handset yet
Farmers dump 3.7 million gallons of milk and plow fresh vegetables back into soil due to coronavirus