Kristin Cavallari’s former friend Kelly Henderson is hitting back at fans that accused her of sharing a photo of herself with Jay Cutler on Instagram.

Henderson has already quashed reports that she had something to do with Cavallari and Cutler’s marriage breakdown, but it seems the rumors still persist.

Some fans believed they saw evidence when Henderson posted an Instagram picture of herself with another man wearing beaded bracelets, that Cutler has also previously worn. 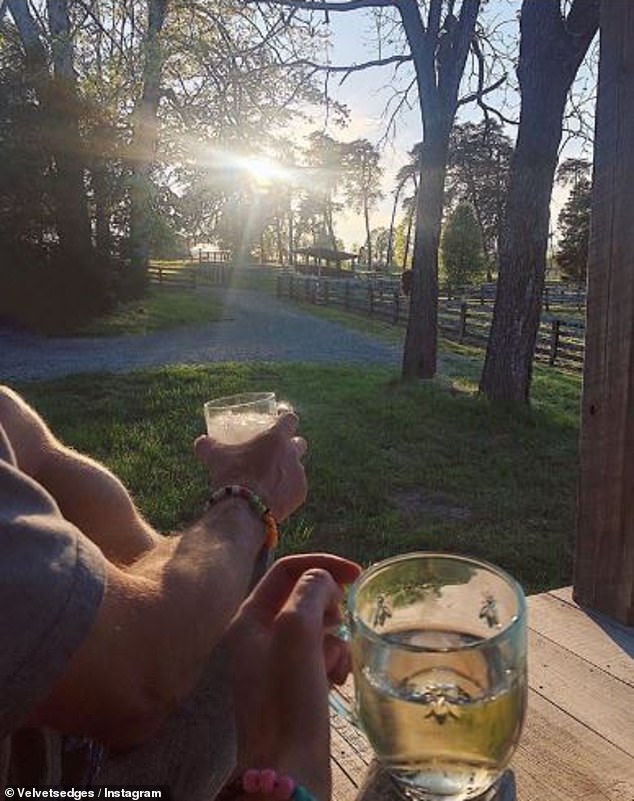 The photo that sparked it all: Kelly Henderson posted this photo on May 1 showing a man wearing a similar bracelet to one worn by Jay Cutler prompted rumors

Henderson had captioned the seemingly innocuous post on May 1: ‘Much needed happy hour. Happy Friday y’all.’ But some fans commented that she was trying to stir trouble by choosing to feature a similar bracelet worn by Cutler in the photo.

‘I wear that bracelet everyday and had no f***ing clue that you guys would make this into a thing,’ Henderson raged back to one follower, which was caught by the Instagram account Comments by Celebs on Thursday.

‘FYI – basically all kids make those. Especially in quarantine. I know it doesn’t matter what I say, because you guys will make up whatever you want, but I know my truth. Sorry you are choosing to keep wasting your time on bulls***.’ 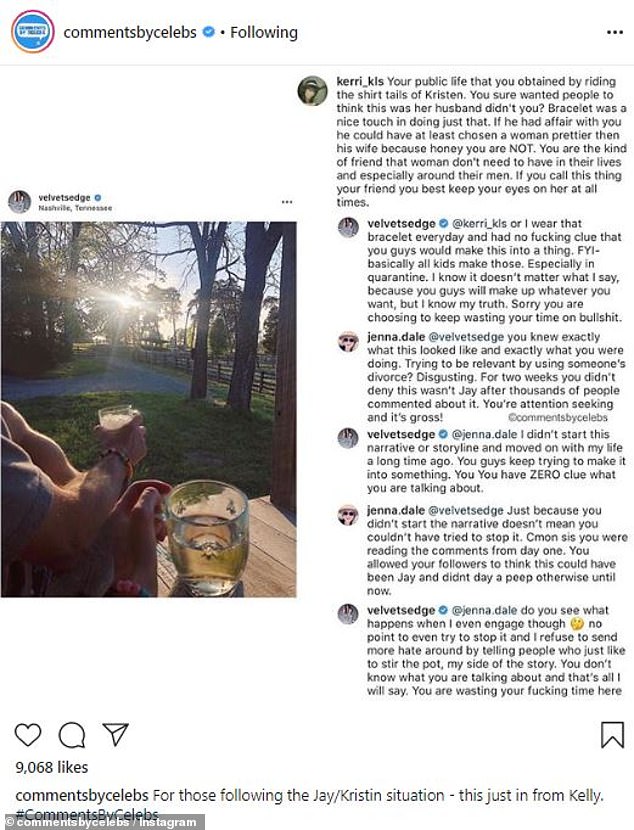 Hashing it out: Kelly got into it with commenters who accused her seeing Jay Cutler 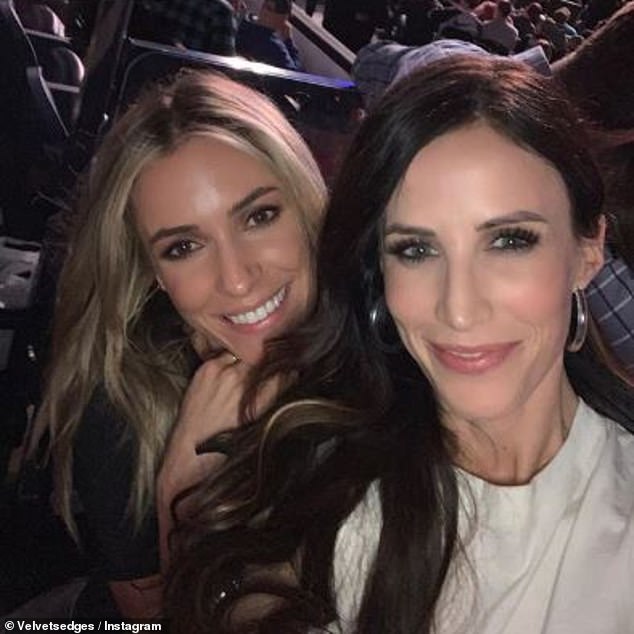 Defending herself against claims of being ‘attention seeking’ Henderson added: ‘I didn’t start this narrative or storyline and moved on with my life a long time ago. You guys keep trying to make it into something. You You have ZERO clue what you are talking about.’

Meanwhile, during an appearance on the All’s Fair podcast this week, hosted by divorce attorney to the stars Laura Wasser, Henderson flatly denied that she had an affair with Cutler and added that she has ‘nothing to do with their divorce.’

Rumors of a tryst between the pair had been swirling on and off for years and Cavallari even addressed them at one point on her show, Very Cavallari, emphatically saying that she didn’t believe it. 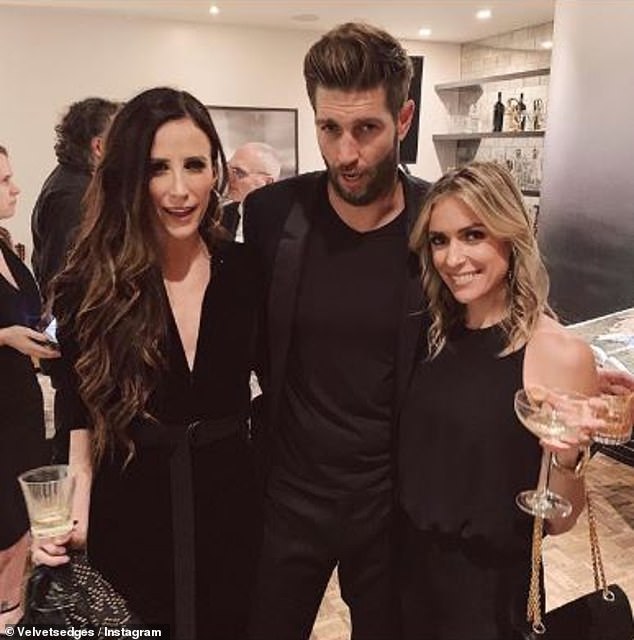 Before: The trio used to regularly hang out before falling out of friendship

‘I’m just gonna go ahead and put this out there, there was never an affair, I have nothing to do with their divorce and I am not dating Jay Cutler,’ Henderson said point blank.

At this point, the stylist explained that she doesn’t have much of a relationship either Cavallari or Cutler these days.

‘We’re not really in touch anymore, we had a little bit of a falling out last year, so I’ve kind of gotten some space from both of them,’ she revealed.

Cavallari accused Cutler of ‘inappropriate marital conduct’ in her divorce filing in April, the pair are now engaged in a seemingly messy divorce battle.