The Las Vegas Medical Examiner’s office confirmed that Gregory, 30, who played Tyler Crowley in the successful Twilight series, was pronounced dead on May 13.

Hi girlfriend, Natalie Adepoju, was also pronounced dead. The cause of the couple’s deaths has not been revealed. 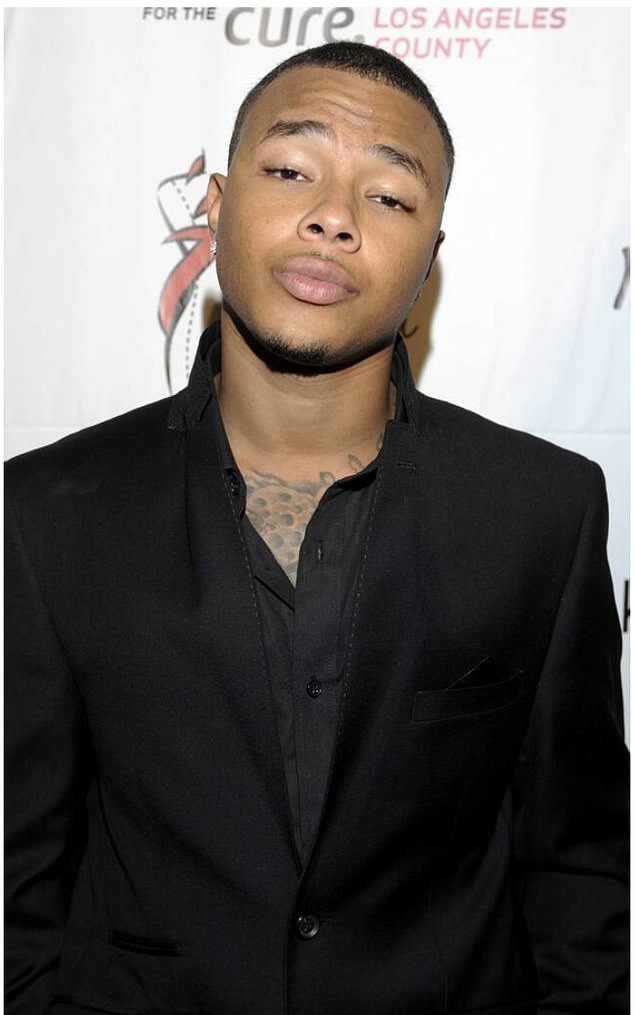 reports that the couple was reportedly found deceased in a Las Vegas condo the couple shared on May 13.

‘Greg’s cousin woke up and noticed that Greg’s car was still at the house. He was worried because Greg was to be in LA. His cousin went to check on him and found them,’ a source revealed.

Prior to his death, the source said Boyce was ‘really focused and handling a lot of business.’

He moved to Las Vegas to help his mother, but Boyce would commute to Los Angeles for acting roles and to see his daughter.

The couple was last featured on Boyce’s Instagram page in May when he wished Adepoju a Happy Mother’s Day.

‘Happy Mother’s Day again to my right hand/ my roll dog/ my Queen! Love you,’ he wrote.

In December, Boyce celebrated his 30th birthday with a reflective post about his life.

‘Over the years like everyone else I have made mistakes along the way, but today is one of those days I only reflect on the great ones. What a time to be alive. Happy Dirty 30 self! Let’s make the rest of these years your best!!’