A man who shot and severely wounded a five-year-old boy when he opened fire during an attempted break-in is being hunted by police today.

The boy was shot as a group of men tried to get inside his home 64 miles east of Los Angeles in at 11.08pm on Saturday.

Colton police’s key suspect is a black man thought to be aged between 18 and 20 years old. 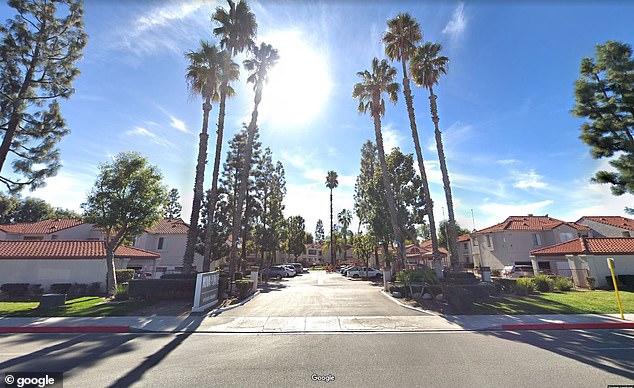 The child was left with life-threatening injuries and taken to hospital where he is believed to now be in a stable condition.

No further details have been released.

Anna Wintour bans mention of The Devil Wears Prada while promoting Mary Poppins film
Three are killed in Nebraska floods that have ruined 500 homes in one county alone
Trump packed his list of ambassadors with donors to his inaugural committee
The Devil Wears Prada writer DEFENDS Andy's friends and boyfriend
Washington Governor Jay Inslee drops out of the 2020 presidential race
Jerry Nadler schedles first FORMAL impeachment hearing for December 4
Michigan lawmakers plan to STRIP Gov Whitmer of some of her powers as she faces more protests
People who regularly smoke cannabis 'are nearly three times more likely to be violent', study finds