read through a lengthy list Tuesday of more than 100 executives he plans to consult about when to ‘reopen’ the U.S. economy – even as he retreated from a posture that he had ‘total’ authority to compel governors to act.

‘I will be speaking to all 50 governors very shortly. And I will then be authorizing each individual governor of each individual state to implement a reopening, very powerful reopening plan of their estate in a time in a manner which is most appropriate,’ Trump said – stating he would give governors permission to use power they say they already have. 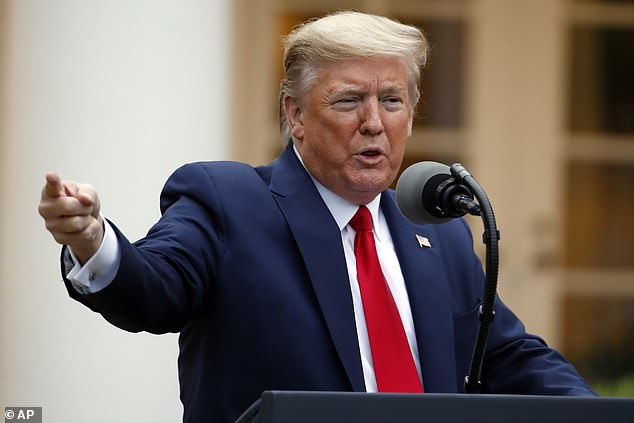 Trump has touted a new task force to advise him on when to reopen the country, beyond the task force headed by Vice President Mike Pence that includes government medical experts.

But on Tuesday, the president instead described a long list of people who would advise him on what appear to be a series of conference calls.

‘We have a list of different industries we will be discussing by meeting by telephone,’ Trump said. American Farm Bureau, Cisco systems, Midland Company, Corteva Tractor Supply Company. 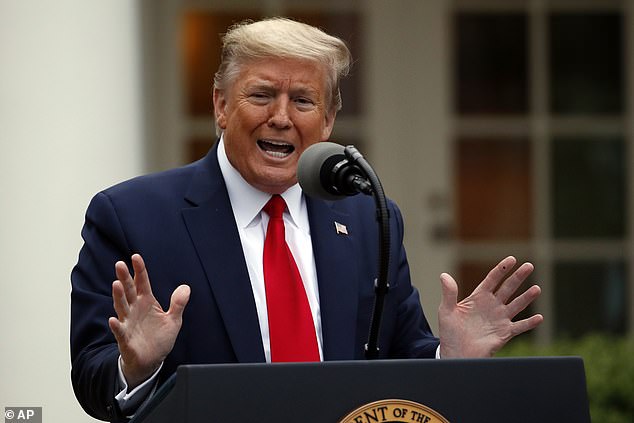 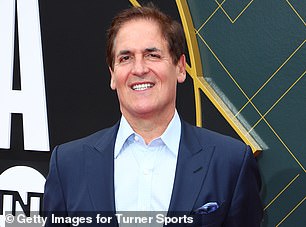 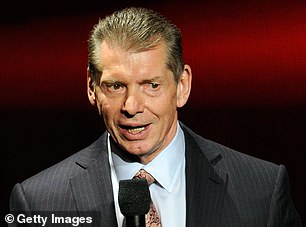 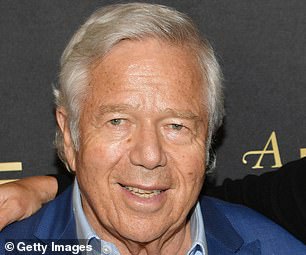 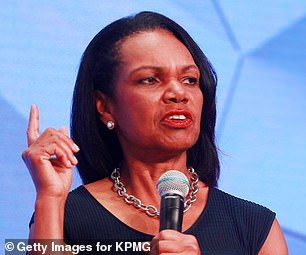 Trump listed through figures from sports, finance, and former government officials who he said would advise him 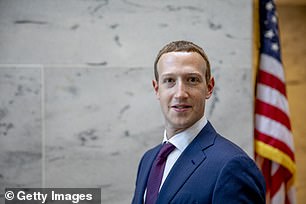 Trump also rattled off the names of sports executives. Among them were New England Patriots owner Bob Kraft, who entered into a plea deal with prosecutors after being arrested in a sting last year for solicitation.

He also mentioned Dallas Cowboys owner Jerry Jones, and the heads of NASCAR and pro hockey.

‘Some of the leaders that we are going to have, there are some others that we are having, we’re just just waiting to hear. Everybody is saying yes, I must say,’ Trump added.

He said a list of ‘political’ people, including senators, would be released Wednesday.

‘I wish he was right, but he’s not,’ Cuban said. ‘I think it’s going to be slower. I think there’s going to be so many different ways we’ll have to adapt to this new abnormal,’ he added.

Trump also mentioned Steven Moore, his failed pick to join the Federal Reserve Board of Governors as well as former FDA chief Dr. Scott Gottlieb, who helped draft a plan for the American Enterprise Institute on when states can reopen. Also listed were Steve Forbes, former George W. Bush secretary of state Condoleezza Rice, who said it was ‘out of bounds’ for Trump to ask Ukraine to investigate the Bidens.

‘Religious leaders will be coming on Friday,’ Trump said. He said it would be a ‘separate list.’

‘But we have tremendous enthusiasm to meet with our great religious leaders,’ he added.

By the time he was done, Trump had listed .

Missing from the briefing was top infectious disease expert Dr. Anthony Fauci, who on Tuesday called Trump’s goal to begin lifting lockdowns by May 1 ‘overly optimistic.’