Under normal circumstances the fact that the Prime Minister rose miraculously from his sickbed on Easter Sunday might have felt rather too much like the work of an overimaginative spin doctor.

But given everything, I don’t think many people will begrudge his Messiah moment.

The Prime Minister being so dangerously ill with has, I think, done more to drive home the deadly seriousness of this pandemic than any number of public information campaigns or hysterical TV presenters.

Having a leader incapacitated by illness at a time of national crisis would normally be seen as a negative, but given the nature of what we are facing it only seems to have brought him closer to the people. 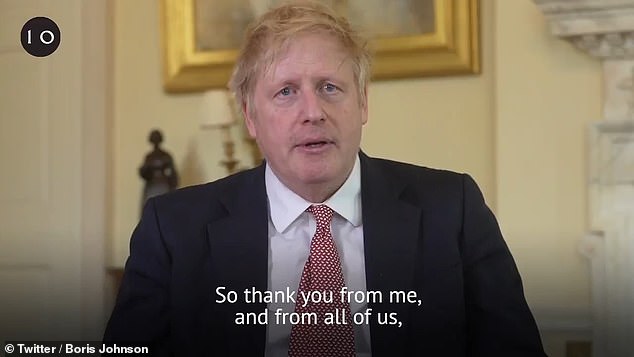 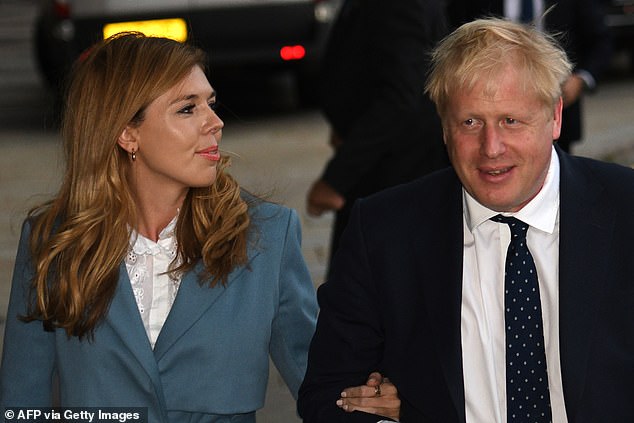 The genuine outpouring of love and support for Boris has not only come as a pleasant surprise in these cynical times, it’s also shown him to be so very human.

This aspect is all the more striking since in the past politicians have always gone out of their way in order to appear quite the opposite: superhuman.

From Margaret Thatcher and John F Kennedy to Angela Merkel and Theresa May, all have downplayed or even sought to conceal their physical vulnerabilities.

And for good reason: there is a macho culture across politics that says leaders have to be seen as invincible, immune to the normal physical ailments that afflict the rest of us.

They are not, of course. Indeed, given the incredibly stressful nature of the job, prime ministers are arguably more susceptible to illness than most of us.

And yet they rarely look after themselves properly (with the exception of David Cameron, who very wisely took regular breaks and built periods of downtime into his schedule, only to be mocked for ‘chillaxing’).

In Boris’ case the most stark indication of this was the image of him clapping NHS workers on the steps of No10, looking utterly ashen-faced.

I can see why he did it; but with hindsight it wasn’t the best decision. 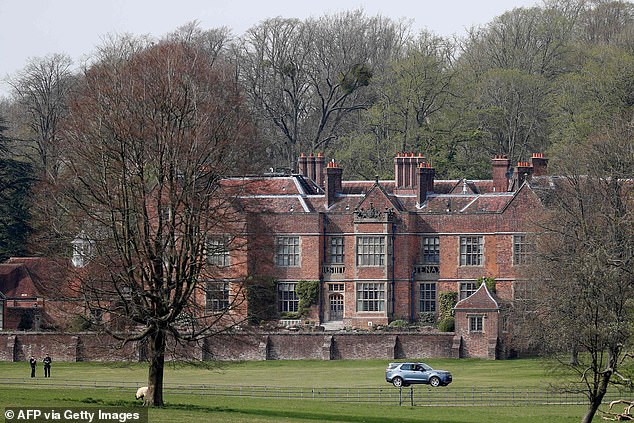 Chequers, the country residence of Britain’s Prime Minister where the PM has gone to recover

That is why it is so vitally important now that the Prime Minister resists all pressure – and temptation – to return to the fray before he is ready to do so.

It was wonderful to see him addressing the nation via video yesterday afternoon – but he was as pale as a ghost and you could tell that the very act of speaking was tiring him out.

Make no mistake, this is a man who has stood at death’s door.

He – and those advising him – must respect that, and make sure he takes time to convalesce properly.

Otherwise all the hard work of the doctors and nurses who cared for him – and who he thanked yesterday so touchingly – will have been for nothing.

In this, his family can be a great help. Not just his parents and siblings – but also Carrie Symonds.

There will be a million and one matters requiring the Prime Minister’s immediate attention, and he will feel duty bound to respond.

Carrie is probably the only person who can justifiably put her foot down – and insist that he puts both of his up.

That’s why it is such a good idea for him to recuperate not at Downing Street, in the eye of the storm and surrounded by fellow politicians, civil servants, press and other political temptations, but at Chequers, the Prime Minister’s official country residence.

No doubt cynics, critics and two-bit BBC comedians will make hay with the fact that official advice prohibits travel to second homes. Let them.

Chequers was gifted to the nation as a ‘place of rest and recreation’ for future Prime Ministers in 1917 – and it is ideally suited to that purpose.

There, beneath the bilious gaze of long-dead Elizabethans in the Great Hall, or by the fireplace in the Long Gallery, alongside Cromwell’s sword and Elizabeth I’s ring, Boris will be able to rest and recuperate in peace.

A gentle swim in the heated pool, a quiet potter around the rose garden with Dilyn the dog. And, above all, a chance to spend a few weeks with the mother of his unborn child.

After such a brush with mortality the arrival of a new life will seem even more like a miracle to cherish.