American Pie singer Don McLean says the music really has died – and most modern hits make him ‘want to hang himself’.

The 74-year-old says that we live in a ‘nihilistic’ society in which nothing is respected.

And this comes through in the music being made. McLean, whose 1971 song features the refrain ‘The day the music died’, said of current songwriting: ‘Now… the music doesn’t mean anything. 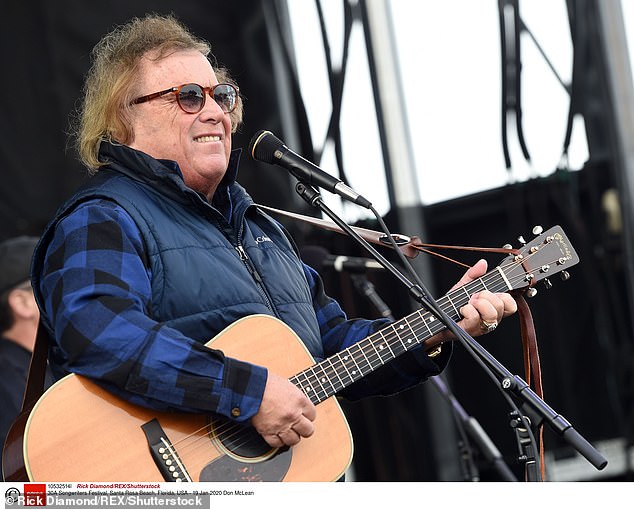 ‘[Music] does not exist – there’s some form of music-like sound but it’s not music. 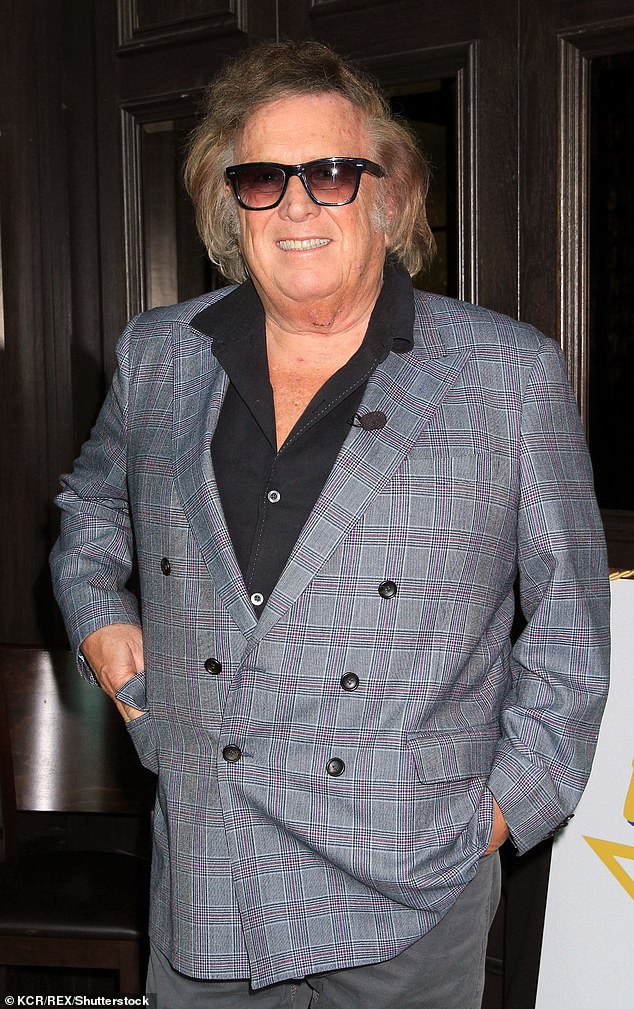 ‘It’s a single note or three or four notes repeated over again with a chorus that’s drummed into your head or it makes you want to hang yourself,’ he told the Greatest Music of All Time podcast.

‘McLean added that he did not intend to retire, vowing instead to ‘die on stage’.