One of Harry and Meghan’s top advisers has been headhunted to work for Buckingham Palace.

Sara Latham, the couple’s head of communications, was among 15 loyal members of staff being made redundant as a result of their decision to step down as working royals and move to North America.

But now she has been snapped up by the Queen’s private office to advise it on special projects. US-born Miss Latham, will be reporting to the monarch’s right-hand man, Private Secretary Edward Young, it is understood. 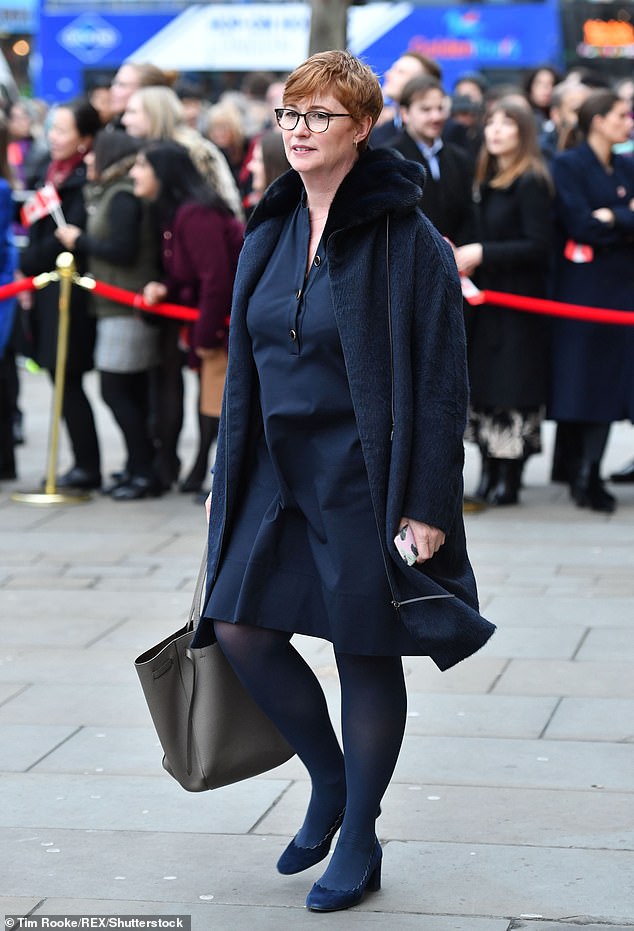 Sara Latham, one of Harry and Meghan’s top advisers has been headhunted to work for Buckingham Palace

It’s a savvy hire – the whip-smart PR woman, who has dual British and American citizenship, has worked for two US Presidents and one presidential candidate.

She worked with Bill Clinton’s chief of staff and was later brought in by his wife Hillary to help on her unsuccessful 2016 White House campaign.

Miss Latham also worked for Barack Obama before moving to the UK and serving as special adviser to the late culture secretary Tessa Jowell, where her brief included Britain’s successful London 2012 Olympic bid.

She was working as a partner at the leading PR firm Freuds when she was poached by Harry and Meghan after their wedding.

Her transfer from being a key figure at the heart of ‘Team Sussex’ to the Palace ‘establishment’ is unlikely to go down well with Harry and Meghan, however. 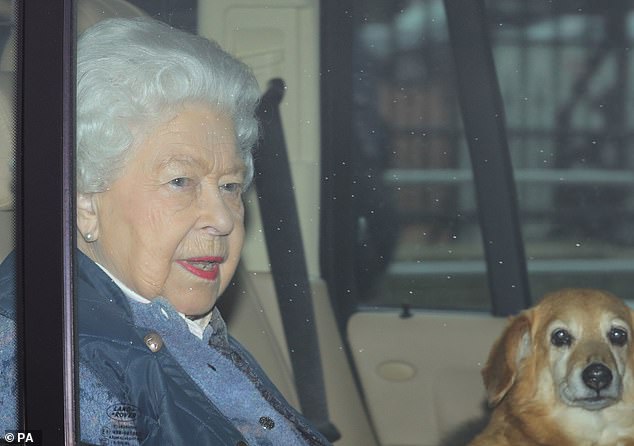 The adviser has been snapped up by the Queen’s private office to advise it on special projects, and will be reporting to the monarch’s right-hand man

Harry, in particular, is hugely distrustful of what he regards as the ‘men in grey suits’ and largely blames them for his and Meghan’s decision to walk away.

As revealed in the Daily Mail on Saturday, he believes they were too blinkered and reactionary to harness their ‘star power’ as a couple properly.

But a Palace insider said: ‘Sara is anything but grey! She’s very wellconnected, has great vision and has been through a baptism of fire at the Palace as a result of Megxit and come out the other side. She’ll be a breath of fresh air.’

At the time of her appointment to Harry and Meghan’s team at the Palace, US media described Miss Latham as a ‘long-time Democratic fixer’. 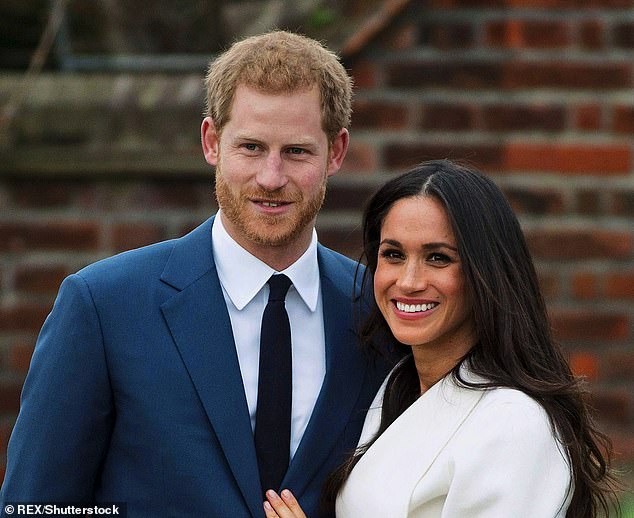 A royal source said: ‘Sara is feisty and stands her ground. She’s been very loyal to Harry and Meghan in some quite challenging circumstances.’

Earlier this year, the Mail revealed that the couple were making their entire team redundant as a result of their decision to move abroad and close their Palace office down.

The staff included Harry’s longstanding programme coordinator, Clara Loughran, who was so well-regarded that she was asked to hand Meghan her bouquet in church on her wedding day in 2018.

One royal source said at the time that the couple’s decision to hire a team of US-based agents and publicists – many of whom had worked for Meghan when she was an actress – had made life incredibly difficult for their Palace staff.

Harry and Meghan have been organising private engagements and briefings with the US team and hired a Canadian designer to create a new website without any involvement from the royal advisers.

After the Sussexes decided to walk away they agreed an exit package with the Palace, which included giving up their HRH titles for business purposes, standing back from official patronages and paying back the £2.4million of public money they spent on their Frogmore Cottage home in Windsor.

It was decided to give them a three-month ‘transition’ period to sort their affairs and adapt to their new life. That period ends tomorrow. From Wednesday their Palace office will cease to exist.

Tesla slashes $70k price of Model 3 Performance car and throws in perks for buyers who paid more
I'm A Celeb: Noel Edmonds is the first to be kicked off the show
Princess Anne has clocked up 20,000 engagements in 50 years dedicated to public service
China factory blast death toll jumps to 64, as man is rescued 40 hours after explosion
British grandmother says she now 'just wants to die' as she faces being shot for drug smuggling
American veteran reunites with French woman he fell in love with during World War II
Chinese security forces prepare to use terrifying giant forks on Hong Kong protesters
Prince Harry and Meghan Markle post tricky quiz to 9.4million on their Instagram account