A German state finance minister has been found dead in an apparent suicide which has been linked to the coronavirus crisis, officials said today.

Thomas Schaefer, 54, minister for the Hesse region, was found dead on railway tracks at Hochhein, near Frankfurt, on Saturday.

Authorities said Mr Schaefer appeared to have killed himself, with state governor Volker Bouffier suggesting on Sunday he was in despair over the coronavirus crisis. 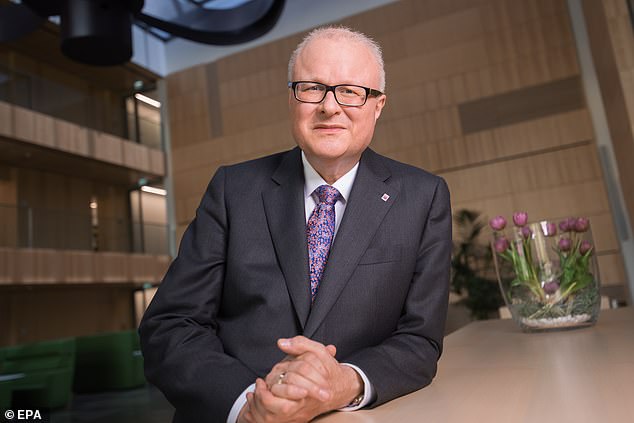 Thomas Schaefer, 54, finance minister for the Hesse region, was found dead on railway tracks at Hochhein, near Frankfurt, on Saturday

Police and prosectors said witness statements and observations at the scene had led them to believe the minister, who was a member of Angela Merkel’s Christian Democratic Union, had killed himself.

Mr Bouffier added that Mr Schaefer was worried about ‘whether it would be possible to succeed in fulfilling the population’s huge expectations, particularly of financial help’ amid the coronavirus crisis.

‘I have to assume that these worries overwhelmed him,’ Mr Bouffier said. ‘He apparently couldn’t find a way out. He was in despair and left us.’ 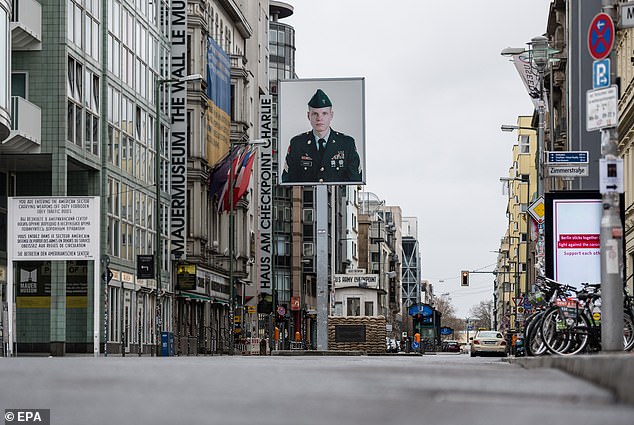 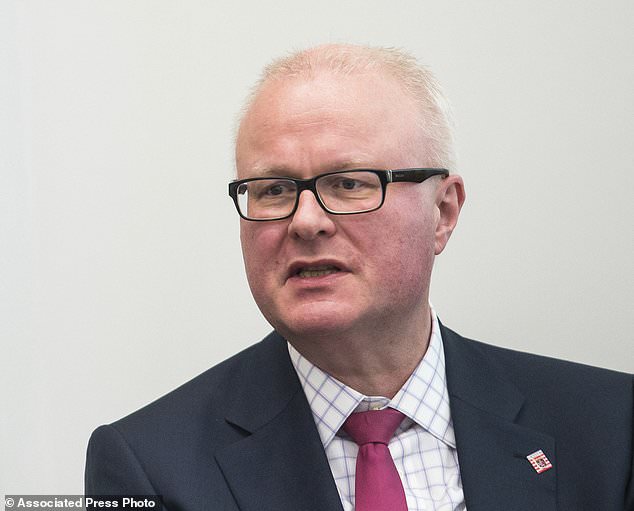 Authorities said Mr Schaefer (pictured) appeared to have killed himself, with state governor Volker Bouffier suggesting on Sunday he was in despair over the coronavirus crisis 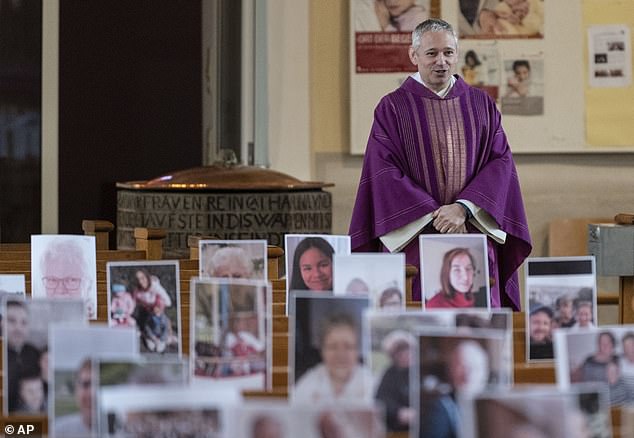 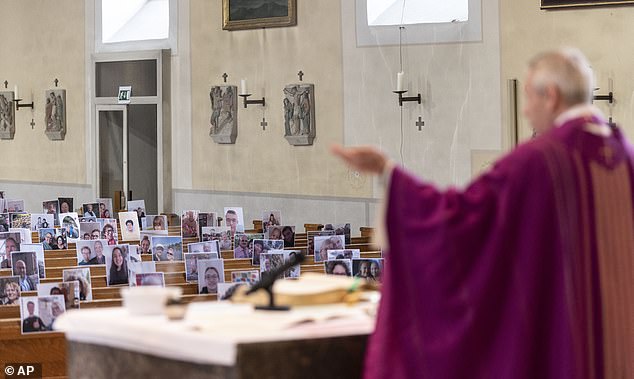 Germany’s federal and state governments have drawn up huge aid packages to cushion the blow of largely shutting down public life to slow the spread of COVID-19.

Mr Schaefer had been Hesse’s state finance minister for a decade.

Meghan’s stunning sequin gown looks strikingly similar to owned by the late Princess
May fights to find a cross-party Brexit plan after surviving confidence vote
Tory MP tells DAN HODGES he's 'loading my shotgun' amid fears Britain is on brink of civil unrest
Machete attacker arrested for attempted murder in Sheffield
Christmas Day dinghy migrant tells exactly how he did it
Blue brilliance! Queen dons a sapphire and diamond brooch
SPRING STATEMENT AT A GLANCE: The key points of the Chancellor's economic update
The 18th-century French chateau hits the market for an astounding £390,000