Brino was killed last Monday around 3AM in San Bernadino County, when he lost control of his Toyota Camry and hit a pole, according to .

He was the only person in the vehicle. 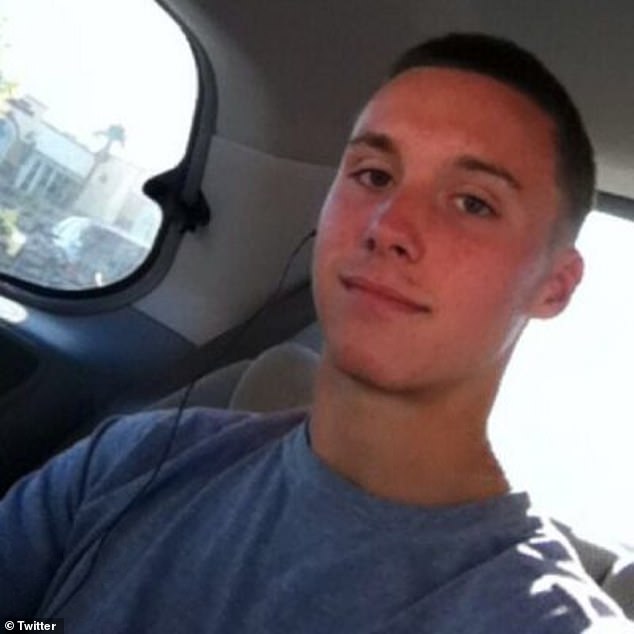 The quadruplet along with his siblings, played twins Sam and David Camden, the family’s youngest children.

A friend of Lorenzo called him a ‘beautiful soul’ in a tribute video to the former child actor.

His aunt Janet Brino shared: ‘To my dear sweet nephew, your loss left a hole in my heart. God needed another Angel and he took you. Please watch over your mom and dad. You[r] sister Mimi, brothers, Antonio, Zachary and Nicholas … You got a big job up there.’ 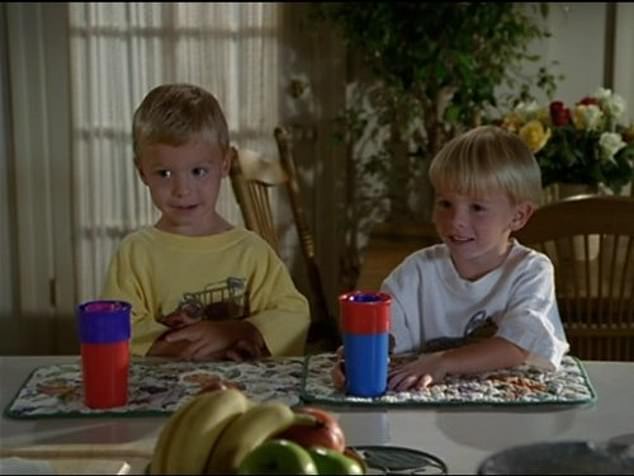 Child actor: Brino, who was a quadruplet, was on 7th Heaven from 1999 to 2007, introduced to the show when he was just five-months-old