A high-flying tattooed City of trader who loved glamorous women, cocaine, and his red vintage Ferrari died at 42 after an insider trading career that spanned two continents.

James Harris, an optician’s son who started his career as a tea boy on the London Stock Exchange, was found dead from an opioid overdose last June in his rented apartment in St. James’s, a swanky neighborhood just a short walk away from Buckingham Palace.

The last few months of the heavily tattooed trader’s life appear to have been much less glamorous than his earlier glory days. 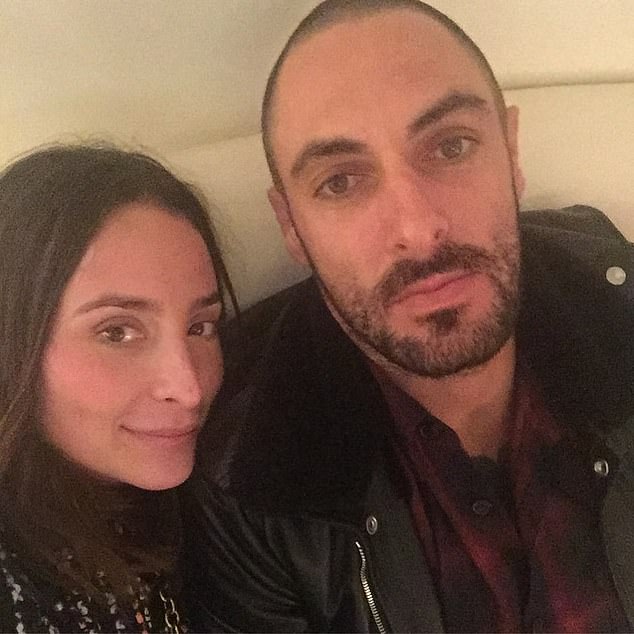 James Harris and his ex-wife, Michelle Gomolin, are pictured in an undated photograph 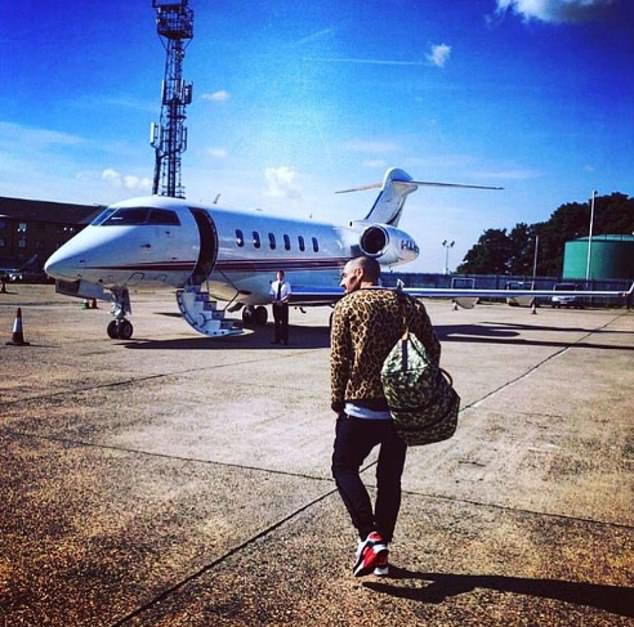 Harris, whose apartment was found laden with crack pipes and sedatives, died in June last year in his London apartment from an overdose of opioids, an inquest found 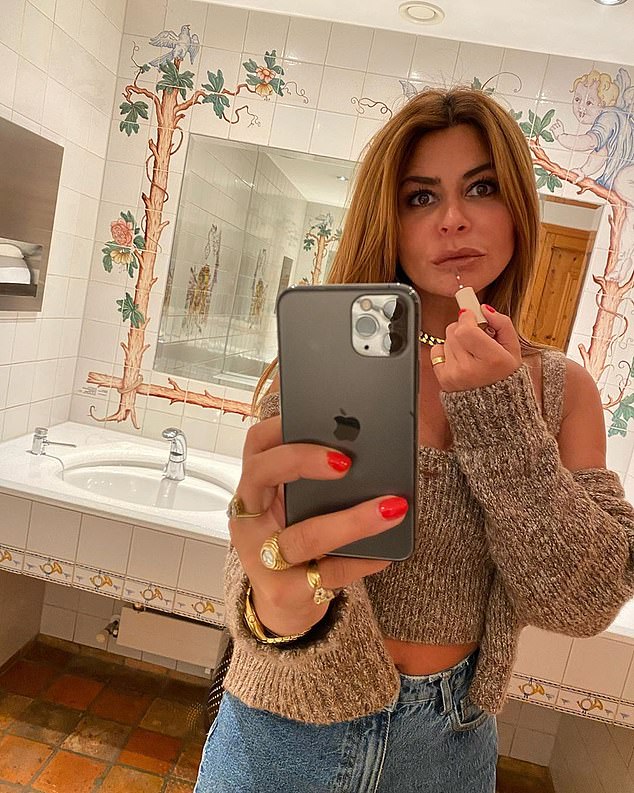 Pictured: Olcay Gulsen, one of Harris’s ex girlfriends in an undated photograph

At his inquest, witnesses told the court he had been taking huge amounts of cocaine, drinking heavily and was behind on his finances.

Using testimonials from people who knew him, Bloomberg today reported on how Harris operated, cutting trading deals, partying and living the lavish life, across the globe.

According to one trader, who chose to remain anonymous, people were drawn to him, but also thought he was boorish and aggressive. 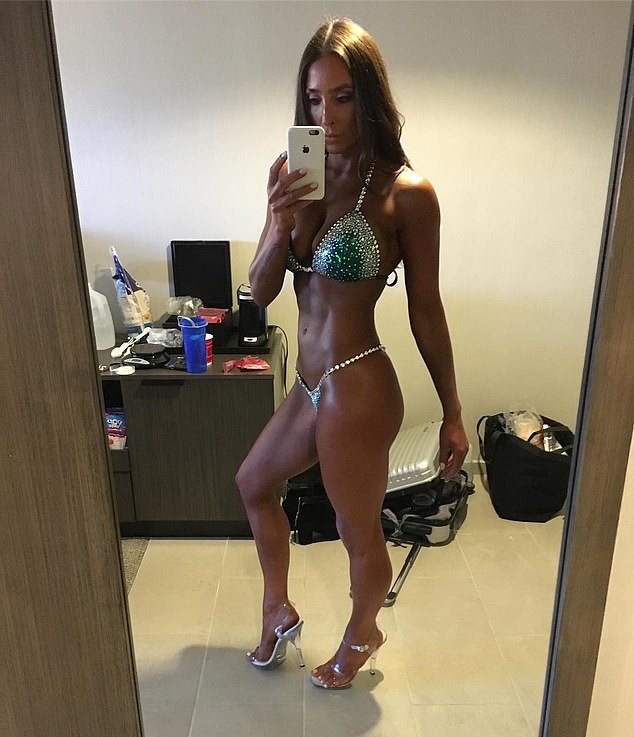 Gomolin, Harris’s ex wife, is pictured here in an undated photograph. She married Harris in 2011 when he moved to New York City. Despite divorcing him some years later, after his death, Gomolin wrote on Instagram: ‘You were the highest highs and the lowest lows 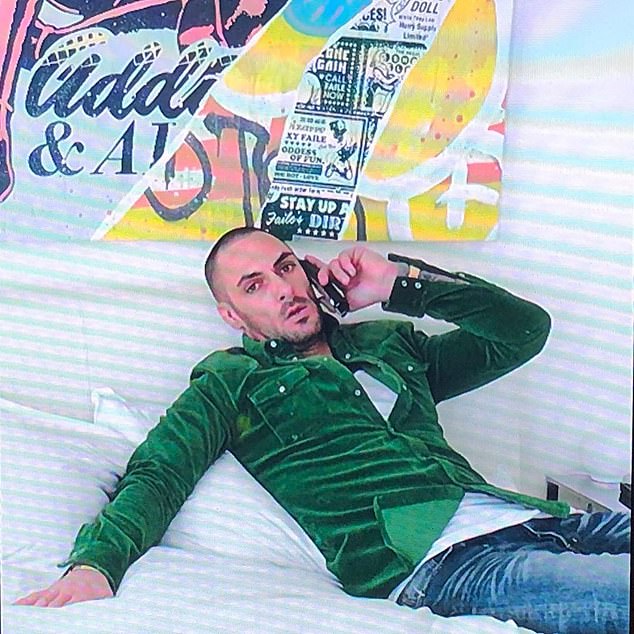 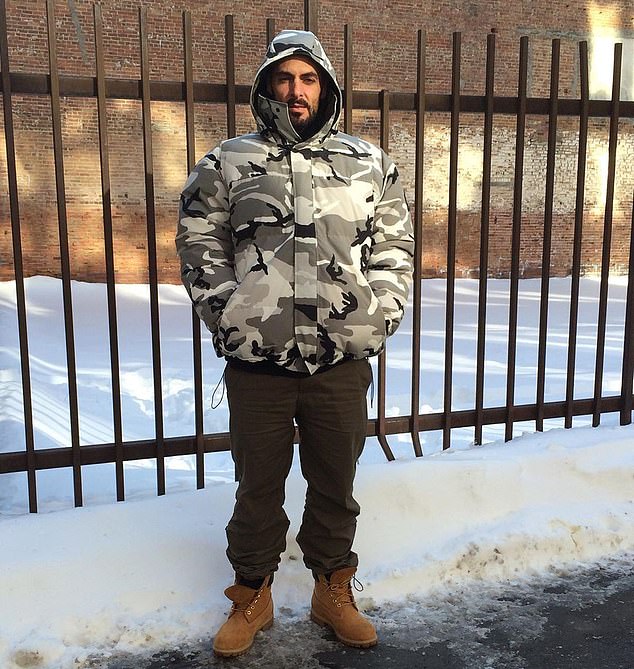 Harris is pictured in an undated photograph in New York City. People who knew the trader said that he was magnetic, but boorish too

Friends told Bloomberg that Harris preferred chatting about hip-hop than financial markets on a night out.

Michelle Gomolin, then 22, met Harris in New York after he’d relocated to a luxurious hotel just off Broadway. The pair married six months later and moved to Soho.

Despite divorcing him some years later, after his death, Gomolin wrote on Instagram: ‘You were the highest highs and the lowest lows.

‘The best of times and the worst of them too.

‘You were the most lavish, insane, larger than life human I have ever met.

‘You walked as if you owned the world, and to me you were my entire existence. 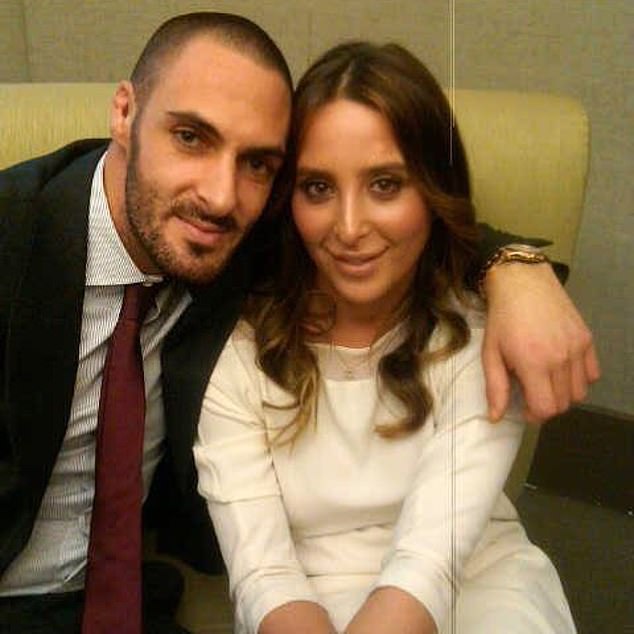 Gomolin, pictured with Harris, said after his death: ‘You were the most lavish, insane, larger than life human I have ever met’ 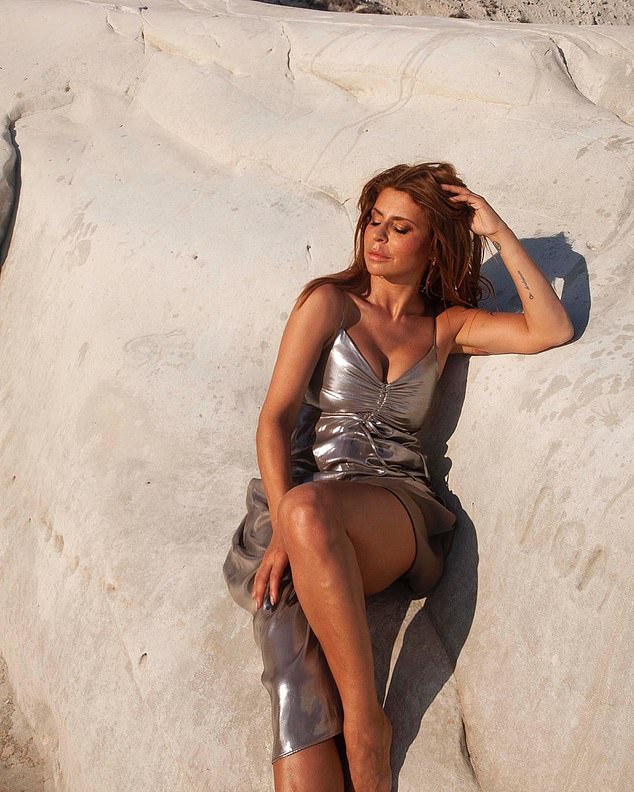 Gulsen, an ex-girlfriend of Harris’s, said after his funeral: ‘So lavish. The cool cars, the cigars, everything. But that’s not what made you so special. It was your heart, James’ 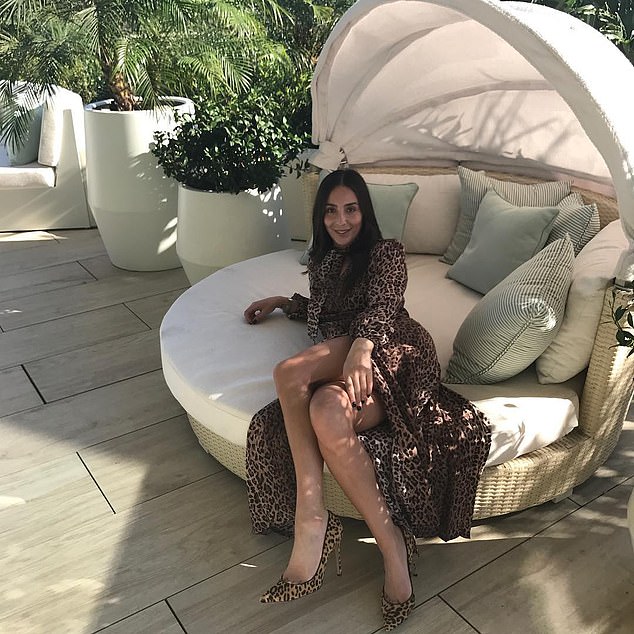 Pictured: Harris’s ex-girlfriend Olcay Gulsen. In 2013, Harris returned to the UK and rented an apartment in St. James, where crack pipes and sedatives would be found after his death.

‘Your quirks and oddities never ceased to amaze me.’

While living in the US, Harris was busted by the FBI for securities fraud, after advising Eugene Gourevitch, an account holder for Maksim Bakiyev, the son of a former president of Kyrgyzstan.

After his arrest, Gourevitch gave up Harris as part of his deal with the Justice Department.

The judge on the case offered Harris the opportunity to return to the UK, convinced that his criminal days were over, due to the ‘sincere remorse’ he showed. 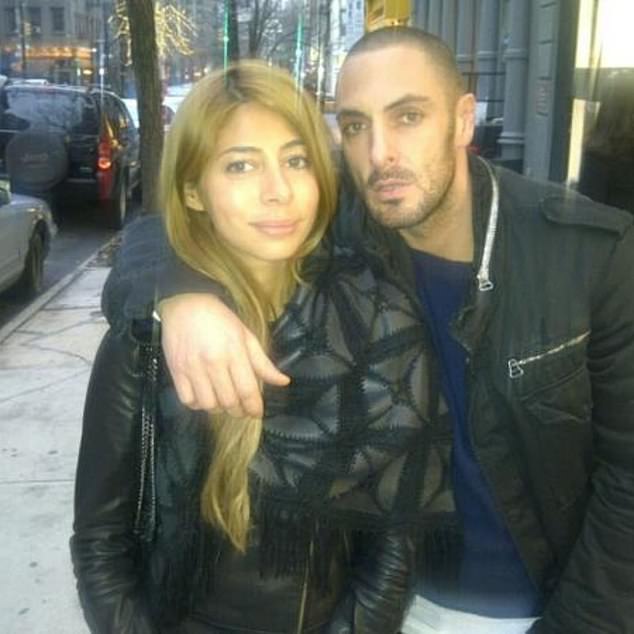 Olcay Gulsen and Harris are pictured in an undated photograph

In 2013, Harris returned to the UK and rented an apartment in St. James, where crack pipes and sedatives would be found after his death.

The day trader, who used burner phones and encrypted messages to communicate with clients and sources, then went quiet for some years but resurfaced on the London scene in 2016, according to people who interacted with him at the time.

He then promoted an inside deal to friends, which turned out to be a non-starter, which wasn’t discovered until months after he died.

At his funeral, he was described as a mischievous prankster, Bloomberg reported.

His death was found by a coroner to have been a result of misadventure, by taking opioid painkillers of his own will.