Camila Maria Concepcion has died by suicide. She was only 28-years-old.

The trans Latina writer and activist, who grew up in Southern ‘s Inland Empire, most recently worked on the comedy-drama series Gentefied and the zombie comedy-drama Daybreak.

‘We are heartbroken by the loss of Camila Concepcion,’ the Gentefied team began in a statement as reported by .

‘She was hired as our writers’ assistant on Gentefied, but quickly made her way into our hearts as a sister, writer and friend.’ 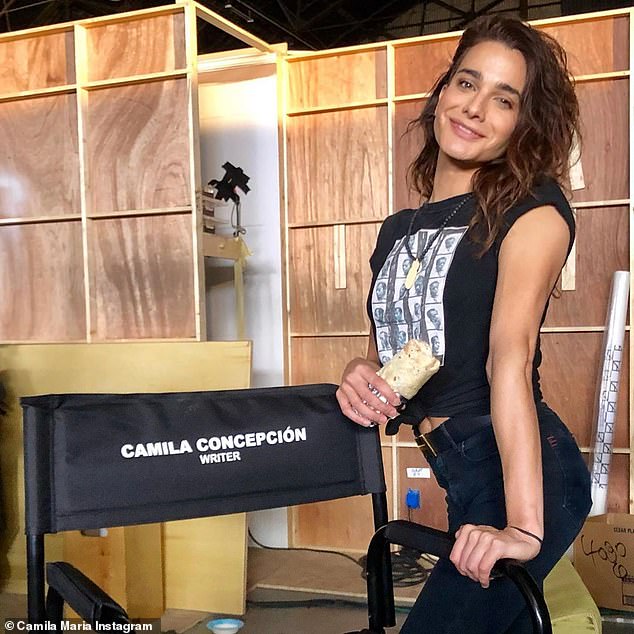 RIP: Writer and trans advocate Camila Maria Concepcion has died by suicide at the age of 28 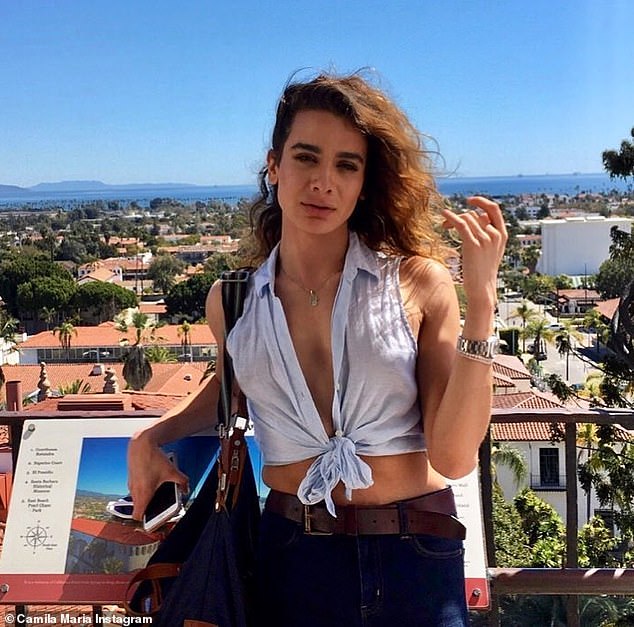 A rising star: Concepcion most recently worked on the Netflix comedy-drama series Gentefied and the zombie comedy-drama Daybreak 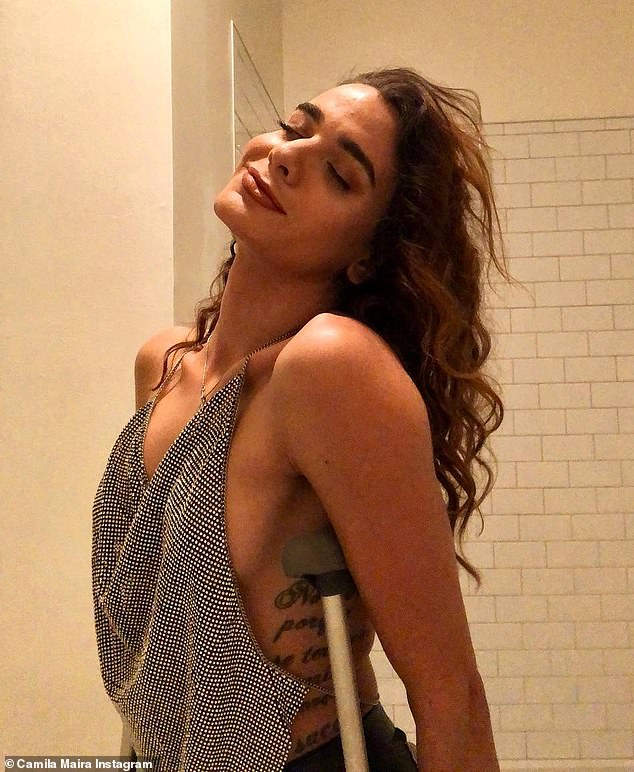 High praise: In a statement, Netflix called Camila ‘a talented writer with a passion for storytelling, lifting up underrepresented voices, and fighting for representation in front of and behind the camera’

‘She co-wrote episode 109 Protest Tacos, and we were so blown away by her amazing talent and unique voice,’ the statement explained.

‘She was definitely a force to be reckoned with and we are deeply saddened by the loss of one of our brightest stars.’

The news comes as Netflix celebrated the premiere of Gentefied in Washington DC on Wednesday.

The event was attended by the cast as well as congresswoman Rep. Alexandria Ocasio-Cortez.

Netflix also released a statement following the death of Concepcion that read: ‘We are deeply saddened to learn of the tragic passing of Camila Concepción.

‘Camila was a talented writer with a passion for storytelling, lifting up underrepresented voices, and fighting for representation in front of and behind the camera.’ 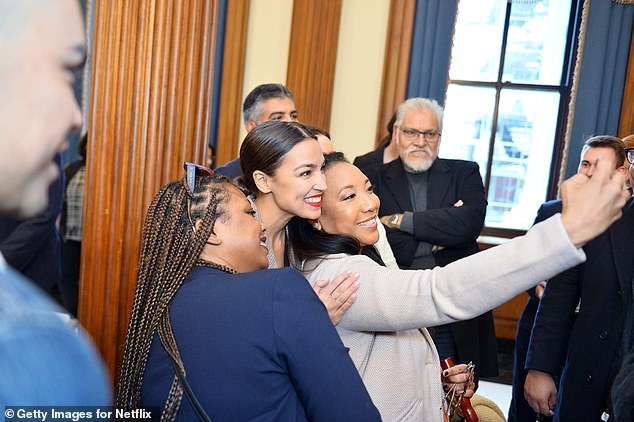 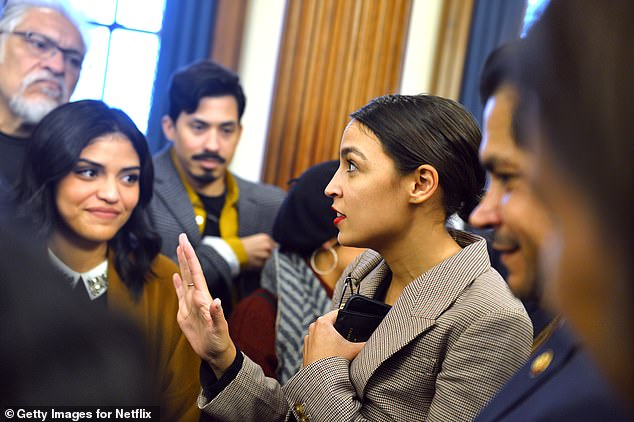 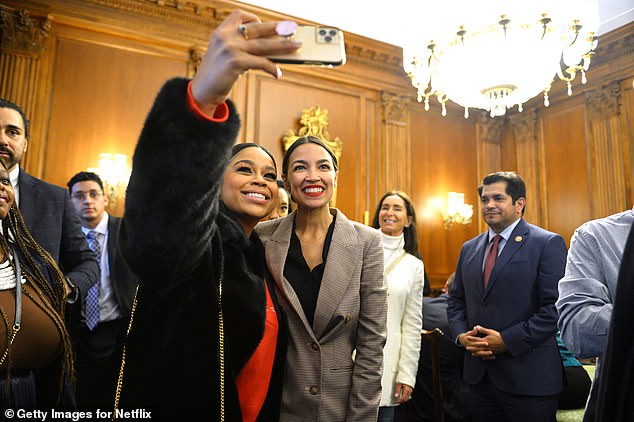 Actress Julissa Calderon and Rep. Alexandria Ocasio-Cortez taking a selfie at the premier of Gentefied on Wednesday 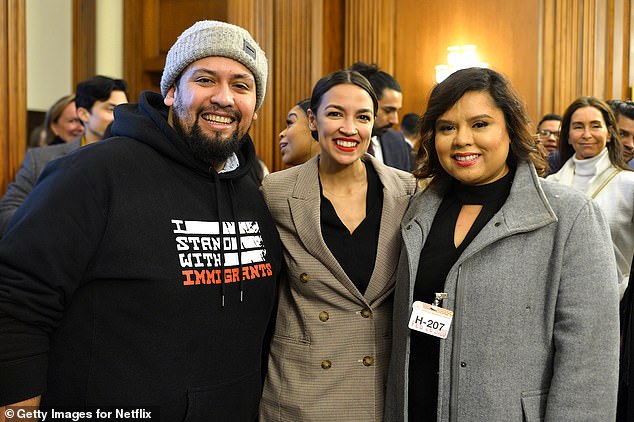 The statement added: ‘She made bold and critical contributions to our industry, most recently through her incredible writing on Gentefied, and her legacy will live on through her work. Our thoughts are with her family and friends in this time of loss.’

Concepcion, who studied English literature at Yale University, was also a vocal activist when it came to trans and Latinx representation, which included speaking about trans rights at the United States Of Women Summit.

She also worked alongside Transparent creator Jill Soloway to advance the 50/50 by 2020 initiative that aims to for gender equality, diversity and inclusion in film, television and art.

A number of people who worked with Concepcion took to social media to express their grief and pay tribute.

Gentefied co-creator Linda Yvette Chavez described her as ‘a brilliant light that struggled to shine in the midst of the darkness in this world’ and as someone who would ‘pop into my messages or into my office and say exactly what I needed to hear.’

Co-creator Marvin Lemus added that she was ‘the most special, raw talent we’d ever f**king met.’ 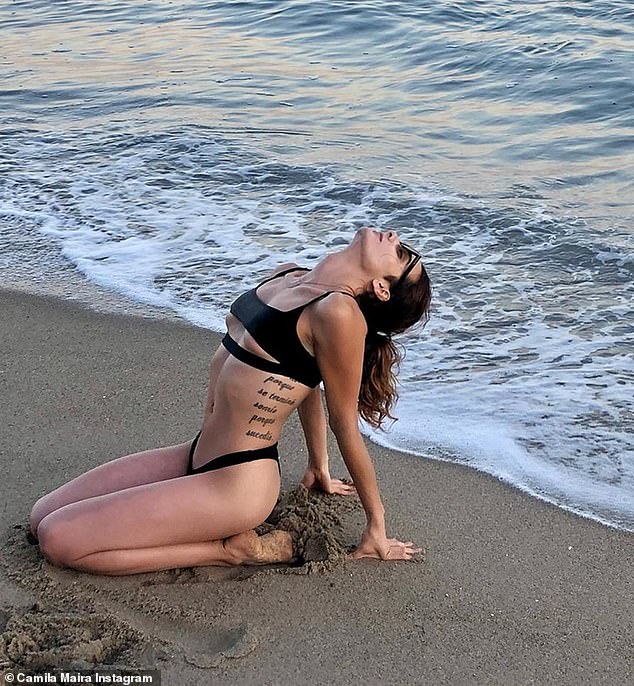 Tribute: Gentefied co-creator Linda Yvette Chavez described her as ‘a brilliant light that struggled to shine in the midst of the darkness in this world’