Tamara Ecclestone has been forced to close down two of her businesses just one month after her home was hit by a £50million raid.

The socialite, 35, has made the ‘difficult decision’ to shut down her Fifi and Friends store and Show Beauty salon despite efforts being made to avoid the closures.

Tamara’s decision comes as her arrangement with the agency, who managed and operated the businesses, came to an end last month and she has ensured all employees have received a redundancy package. 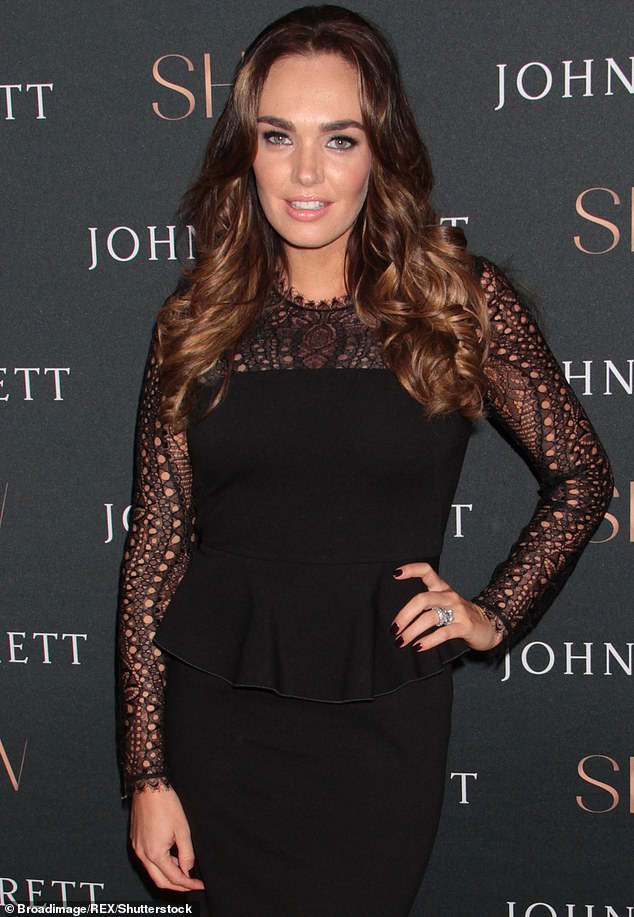 Come to an end: Tamara Ecclestone, 35, has made the ‘difficult decision’ to close two of her businesses, after arrangement with outside agency comes to an end

While Tamara owns both companies, they had been managed and operated by global brand management group, CAA-GBG, who specialise in connecting brands with consumers.

It’s believed Tamara’s business agreement with CAA-GBG came to an end in December and both closures are not due to financial issues, reports .

A representative for Tamara told MailOnline: ‘Sadly the Show Beauty and Fifi & Friends businesses have closed following the end of the arrangement with the agency which managed and operated them. 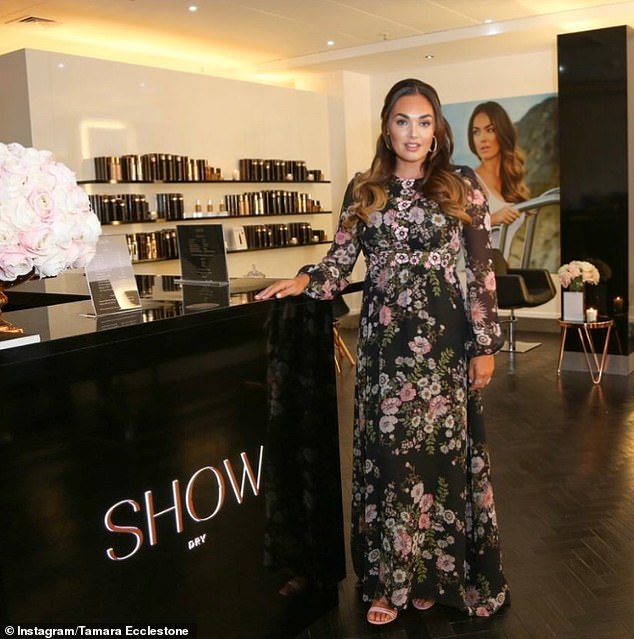 Gone: Despite efforts being made to avoid the closures, the socialite has now closed down her Fifi and Friends store, stocking her natural children’s clothing collection, and Show Beauty salon (pictured above)

‘Efforts had been made over the past weeks to try and avoid the closures. Sadly, these efforts have been unsuccessful and the difficult decision has been made to close.

‘Although Tamara has not been involved in the day to day running of the business, Tamara would like to thank the staff for all of their hard work and has ensured that the employees have all received a redundancy package.’

The closures come during a tough time for the star, as her £70million west London home, she shares with husband Jay Rutland, was burgled just weeks ago.

Three raiders reportedly broke into Tamara’s seven-room mansion through the garden, before heading straight to the safes located in the house. 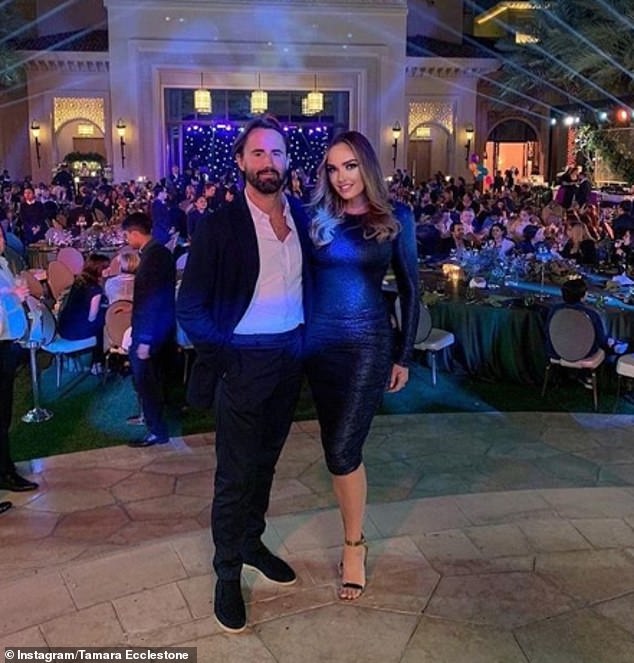 Difficult time: The closures come during a tough time for the star, as her £70million west London home, she shares with husband Jay Rutland, was burgled just weeks ago

It’s claimed they were able to spend 50 minutes emptying the safes, taking jewellery including an £80,000 Cartier bangle bought as a wedding gift for Tamara from her husband, before fleeing through an open window at 11.30pm.

Tamara’s father, Bernie Ecclestone, told MailOnline that he fears the burglary was a result of his daughter being betrayed.

He said: ‘Given all the security at the house, I’m assuming it was an inside job. It’s an awful thing to happen just after she had left the house to go to Lapland.’

The burglary came after Tamara had left the country with Jay and their daughter Sofia, five, for their family Christmas holiday.

It was revealed on Thursday that two men have been arrested over the incident. 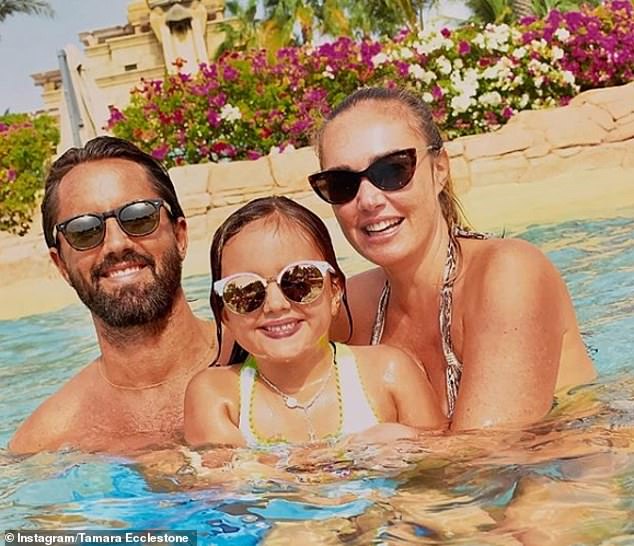