It’s the heartwarming TV series about the adventures of a Yorkshire vet which charmed families in the Seventies and Eighties.

Now All Creatures Great and Small is returning to our screens after a 30-year absence – with an Oscar-winner among the cast.

The show, based on the books of James Herriot, originally ran on the from 1978 to 1990 with Christopher Timothy as the Dales vet and Robert Hardy as his boss. 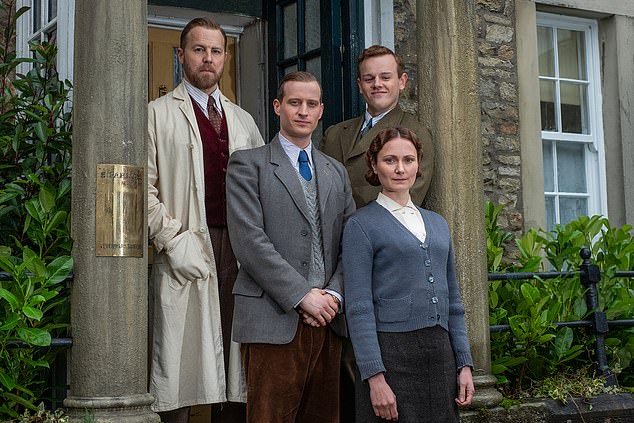 All Creatures Great and Small is returning to our screens after a 30-year absence. Pictured (from left to right): Samuel West as Siegfried Farnon, Nicholas Ralph as James Herriot, Callum Woodhouse as Tristan and Anna Madeley as Edna Hall 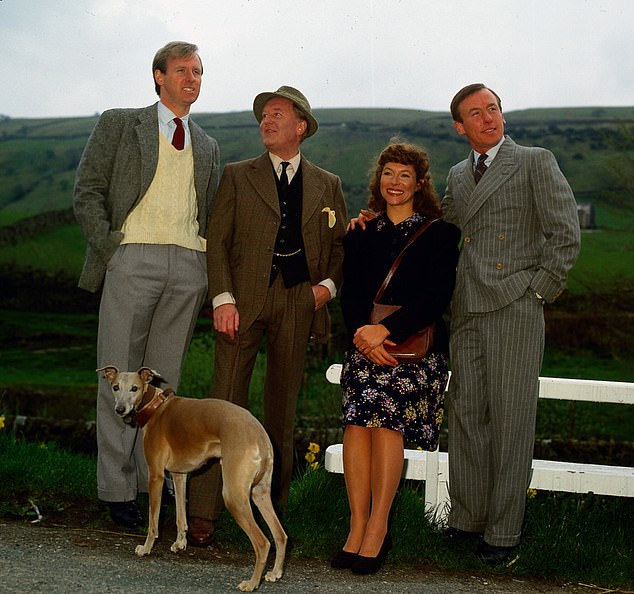 The show, based on the books of James Herriot, originally ran on the BBC from 1978 to 1990. Pictured (left to right): Peter Davison, Robert Hardy, Carol Drinkwater, Christopher Timothy in 1983

Channel 5’s six-part series, airing this autumn, features Rachel Shenton, 33, who won a best live action short film Oscar in 2017 for The Silent Child, which she wrote and starred in.

The collected works of All Creatures Great and Small have sold 60 million copies internationally and have never been out of print. 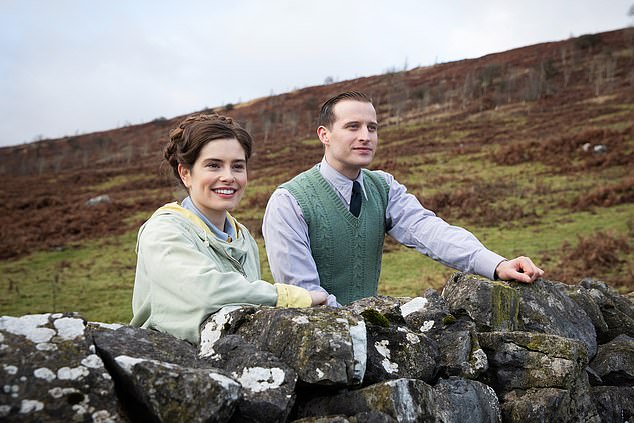 Sebastian Cardwell, the digital channel controller at Channel 5, previously said: ‘James Herriot has a special place in the heart of the public and the commission of this iconic drama series, against the stunning backdrop of the Yorkshire Dales, is set to bring joy to a new army of TV viewers.

‘In challenging times we hope the charming and heart-warming stories of community and compassion will resonate with new audiences.’