America has refused to hand over a diplomat’s wife who is accused of killing a 19-year-old British biker in a crash near a US airbase.

Mr Dunn was killed in a head-on collision with a car on August 27 last year near RAF Croughton, in Northamptonshire.

Anne Sacoolas, 42, the wife of a US intelligence official, is believed to have been driving on the wrong side of the road and was charged with causing death by dangerous driving.

But she claimed diplomatic immunity after the alleged collision, fled to her home country and has refused to return to face justice despite pleas from Harry’s family.

US Secretary of State Mike Pompeo has turned down the extradition request for Mrs Sacoolas, family spokesman Radd Seiger said. 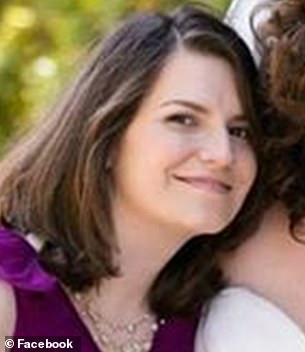 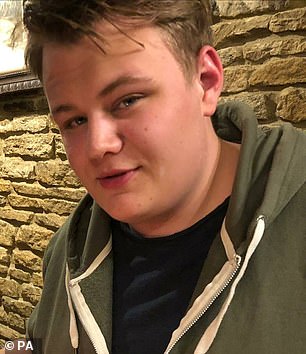 Harry Dunn (right), 19, died when his motorcycle crashed in a head-on collision with a car allegedly driven by Anne Sacoolas (left), 42, on August 27 last year 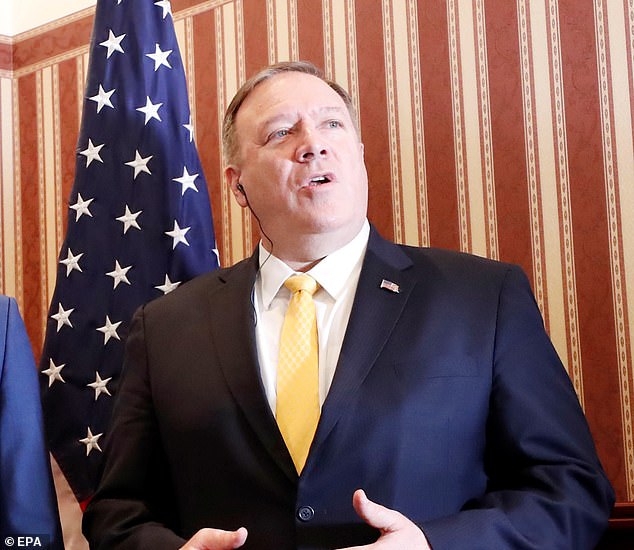 The family’s constituency MP Andrea Leadsom informed them of the decision and is due to meet the US ambassador Woody Johnson in London on Friday to discuss the case.

Mr Dunn’s family said they would react fully to the news on Friday morning, but said ‘the fight goes on’ for justice for their son.

Boris Johnson previously said the chance of the suspect ever returning to the UK was very low.