Eliminated … Get Me Out of Here! contestant Billy Brownless has accused Charlotte Crosby of putting on a ‘performance’ in the jungle.

On Tuesday, the former star, 29, had an emotional breakdown and threatened to quit after Erin Barnett had been given more food than her.

Reflecting on the incident, Billy told  on Wednesday: ‘That was about playing the game, being a reality star and knowing how to play the game.’ 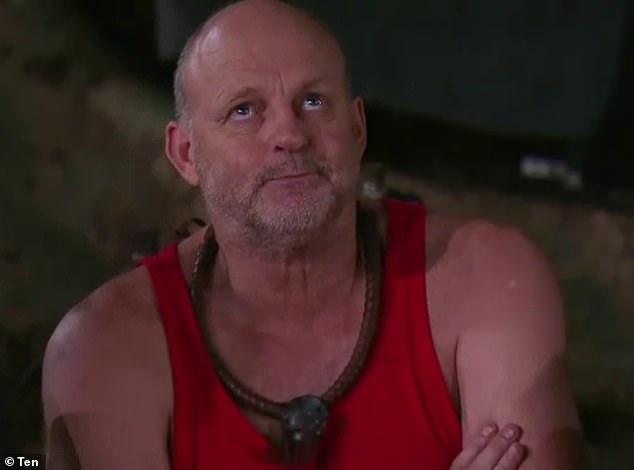 Fighting talk: Eliminated I’m a Celebrity… Get Me Out of Here! contestant Billy Brownless (pictured) has accused Charlotte Crosby of putting on a ‘performance’ in the jungle

‘She was hungry, tired, emotional and just playing the game very well,’ he said.

The AFL legend, 52, added that the campmates who had previously been on reality television ‘certainly knew when they were on screen’.

‘There was a little performance,’ he remarked. ‘The players knew when to play.’ 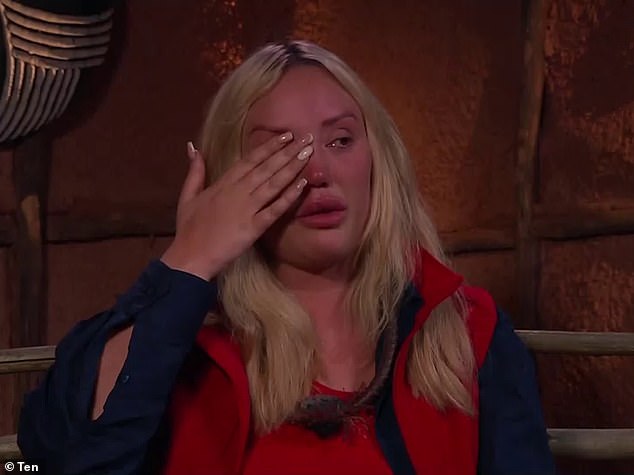 Breaking point: On Tuesday’s episode, Charlotte (pictured) snapped when she discovered that Erin Barnett had been given more food than her

On Tuesday’s episode, Charlotte snapped when she discovered that Erin had been given more food than her.

‘I’ve sat down all night, absolutely freezing my t**s off and not one of them came up and said, ”Oh, you okay?”‘ she said.

‘We sat round the campfire and they’re like, “Oh, Erin’s starving. We’ll just give her all the food.” I just don’t want to be here anymore, I hate it!’

Celebrity chef Miguel Maestre tried to offer her more food, but she was inconsolable and said she was fed up with the hardships of the jungle. 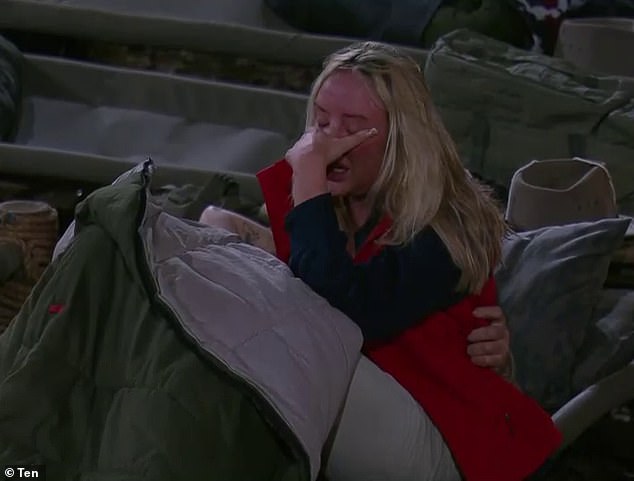 Crocodile tears? Billy said that Charlotte was ‘hungry and tired’ and ‘just playing the game very well’ when she burst into tears in the middle of the camp

‘I just would like to go. Like, I can’t do it no more. I can’t. I can’t physically do it. I can’t be here any longer,’ Charlotte said.

‘It’s making me ill. I can’t live in this. I can’t wear these same dirty clothes. I can’t shower in that freezing cold shower.

‘I can’t starve to death any longer. Why am I putting myself through this torture? If I’m that unhappy, I need to go. I just need to go.’

I’m a Celebrity continues Wednesday at 7:30pm on Channel 10 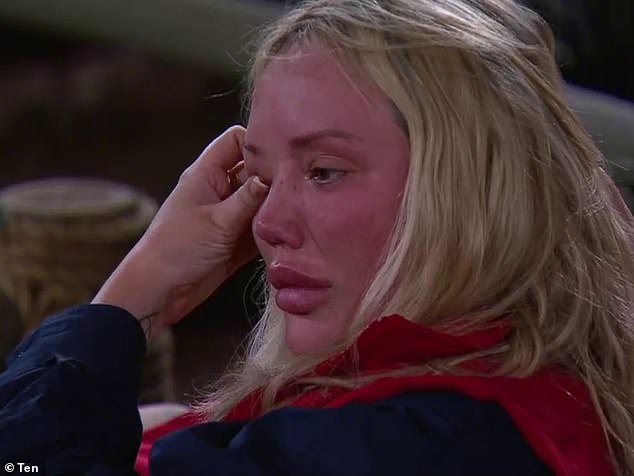 Will she quit? I’m a Celebrity continues Wednesday at 7:30pm on Channel 10