A schizophrenic man who killed his common-law wife by shooting her from behind a day after she moved out with their 10-year-old son in fear of their lives will receive all of her life insurance policy.

Richard Maidment, 42, shot his partner Sarabeth Forbes after she returned to their home a day after moving out in April 2017.

His mental health had been deteriorating at the time and she took their son, who is now 10, out of the home but went back a day later.

At trial, Maidment was found not guilty of first degree murder by way of insanity.

He stood to inherit all of his wife’s life insurance policy until her mother staked a claim to it for their 10-year-old son. 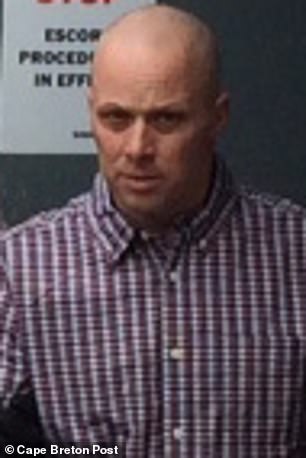 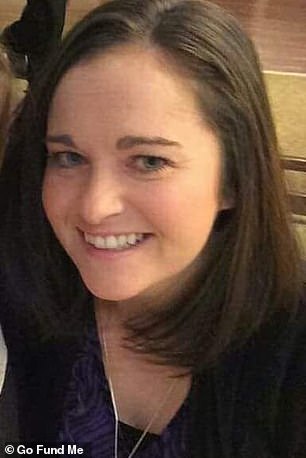 Richard Maidment (left), 42, shot his partner Sarabeth Forbes (right) after she returned to their Nova Scotia home a day after moving out in April 2017

Maidment’s mother, the boy’s other grandmother, fought it on, claiming her mentally ill son was entitled to it.

The insurance company left it up to a court to decide and this week, Justice Frank Edwards decided to award the money to the woman’s killer partner.

It is not known how much the policy is worth.

‘There is a public policy rule which says criminals should not be permitted to benefit from their crimes. 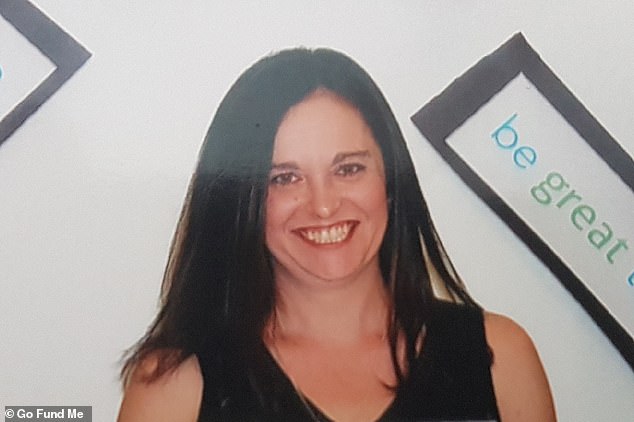 ‘That public policy rule has no application to this case. Richard has been found to be not criminally responsible.

‘He is not a criminal,’ Edwards wrote in his decision.

He is the same judge who acquitted him of murder, saying at the trial the killing as ‘an unspeakably horrendous and tragic event for everyone involved.’

Forbes’ family have not yet responded to the decision but friends of hers said they were ‘sickened’ by it.

‘Just a gut-wrenching feeling in the pit of your stomach that this can’t be real, this can’t be happening. But now it’s happened twice.

‘If you’re not responsible for her death, he shouldn’t be [considered] responsible enough to get the money,’ Valerie Youden, who worked with Forbes at a senior home, told

‘I know he has a mental illness, but he still chose to brutally [kill] Sarabeth, and we all have choices in life, and he made that one,’ Terri Spooney, another friend, added.

It is unclear how exactly Maidment was behaving to frighten Forbes, but she moved out of the home they shared in Nova Scotia, taking their son – who would have been eight at the time – with her.

He was diagnosed with schizophrenia in 2012.

Whether or not he was taking medication when she died remains unknown.

Seven Mexican unlawful immigrants are charged with making an attempt to rob jewellery retailer in Te...
Those who use pot as teens struggle with reasoning, memory, and inhibitions in later life
Man finds huge carpet python coiled up next to a huntsman spider in his home
Three vagrants who attacked NYPD cop in a viral video will be arrested after they were first let go
Donald Trump, Jr. exhausted leaving girlfriend Kimberly Guilfoyle's exclusive Manhattan apartment
Game of Thrones Season 8 Episode 2 recap details
Man 'in crisis' miraculously survives 180-foot fall over Niagara Falls
Tiffany & Company transported 114,000 pieces of jewelry in an elaborate secret move