Ross Kemp put a stop to EDL founder Tommy Robinson’s complaints about solitary confinement in an exchange filmed for his documentary on Belmarsh Prison.

The former star ventured into the Category A south jail for filming while the activist was serving time for Contempt of Court.

Kemp, 55, is seen confronting Robinson, 37, about why he’s put a call out on social media to rally his supporters for a protest outside the facility.

Despite being able to call the demonstration, the anti-Islam campaigner tells the film crew that he’s sending a message to ‘the establishment’ for placing him in ‘solitary confinement’.

Robinson – whose real name is Stephen Yaxley-Lennon – says: ‘I know what ten weeks of solitary confinement does – it’s not good for you.’

But in the first part of Welcome to Belmarsh – which aired on ITV tonight – Kemp questions whether that’s an accurate description of his cell conditions.

He says: ‘It’s not solitary confinement as in terms of “the cooler” – it’s not a box with nothing in it, you’ve got a TV, you’ve got a kettle.’ 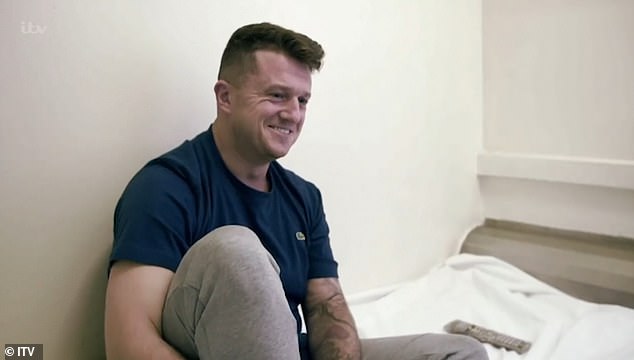 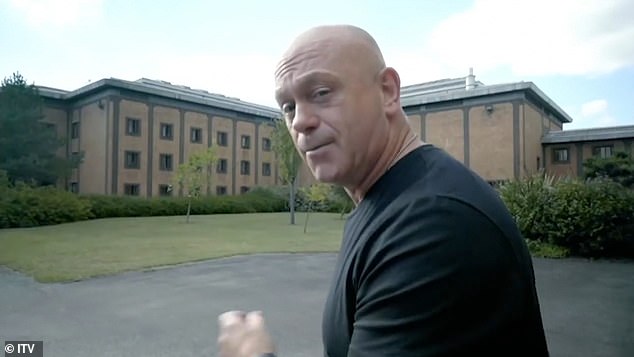 Kemp asks him whether it’s fair to disrupt the lives of inmates who are trying to better themselves with a noisy protest outside, to which he responds: ‘All they usually hear is Muslims shouting about Islam.’

Robinson smiles as he expresses doubts that the demonstration will make his prison experience more dangerous.

He then says: ‘Unless I tell them to play a cartoon of Muhammad outside – which I may do if things get worse.’

But toward the end of the documentary, it’s clear that 10 weeks in the cell alone has taken its toll.

A bearded Robinson sobs as he tells Kemp that he just wants to be ‘normal’ for when he returns home to his children.

He describes his time in prison as being as good as it could have been considering he was so alone and appears embarrassed as he cries in his cell.

Secondary school admissions: One-in-five children across UK miss out
Jeremy Clarkson praises Vietnamese healthcare after he's rushed to hospital with stomach abscess
Thousands of savers denied access to money as fund manager blocks withdrawal of cash
The world's most unlikely sex symbol: New book reveals all about Jacob Rees-Mogg
The unsolved case of a six-year-old girl who went missing 42 years ago
Russia's top secret $155m Su-57 stealth fighter crashes just days before it is due to enter service
Senior health chief warns Britons might need to say on lockdown until June
Slowing down people's brain activity when dreaming can help them lose weight and beat addictions