Rose McGowan tweeted an apology to after an airstrike ordered by President killed one of the country’s top generals.

The actress went on a rant on the social media platform on Friday morning, after the news of the death of Qassem Soleimani.

‘Dear #Iran, The USA has disrespected your country, your flag, your people. 52% of us humbly apologize,’ she wrote, along with a GIF of the Iranian flag.

‘We want peace with your nation. We are being held hostage by a terrorist regime. We do not know how to escape. Please do not kill us. #Soleimani.’

But she wasn’t the only one. Actors and actresses, such as John Cusack, Alyssa Milano and Debra Messing, tweeted their disapproval over the airstrike. 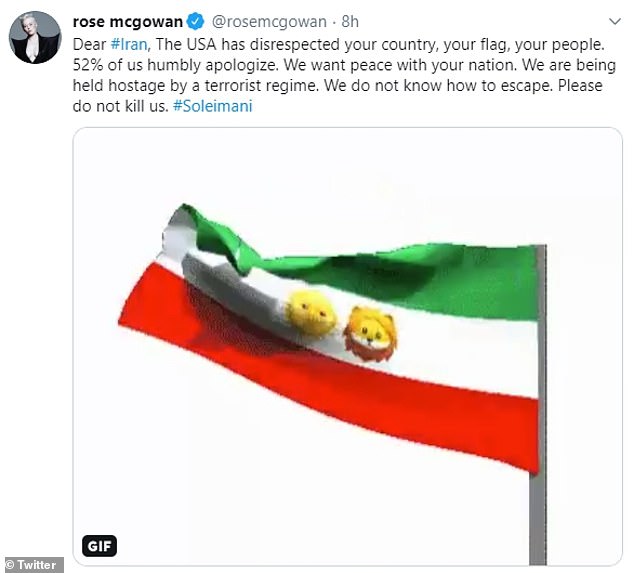 Actress Rose McGowan, 46, tweeted on Friday an apology to Iran after an airstrike ordered by President Donald Trump killed the one of the Middle Eastern nation’s top generals 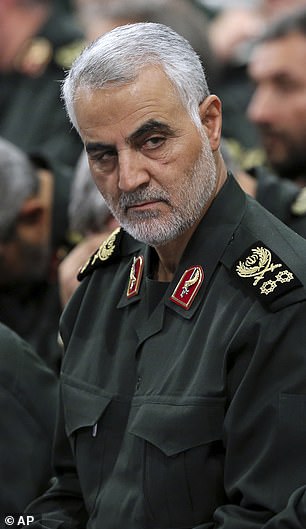 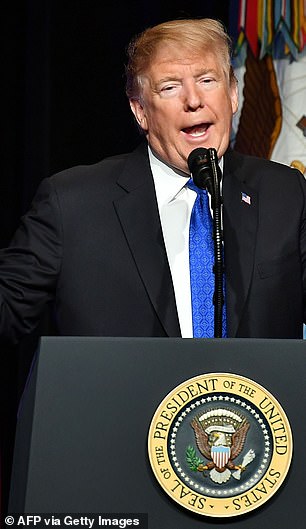 The  State Department said Soleimani (left) was targeted because he was allegedly planning to attack Americans in the Middle East. US officials confirmed on Thursday that the airstrike was ordered by President Trump (right)

On Thursday, US officials confirmed that an airstrike ordered by the president had killed Soleimani.

A statement from the Defense Department said Soleimani was targeted because he ‘was actively developing plans to attack American diplomats and service members in Iraq and throughout the region.’

The general is also accused of approving the attacks on the American Embassy in Baghdad, Iraq, earlier this week.

President of Iran Hassan Rouhani promised to ‘take revenge for this heinous crime’ and the State Department urged all US citizens to ‘depart Iraq immediately.’

McGowan tweeted that even though Soleimani was ‘an evil, evil man’, it didn’t excuse the airstrike. She also revealed that she is a registered Republican

She continued with another tweet directed at Trump that read: ‘Thanks a lot, d******d.’

In yet another tweet, the 46-year-old said she recognized that Soleimani was an ‘evil, evil man,’ but that the airstrike wasn’t justified.

”Of course #Soleimani was an evil evil man who did evil evil things. But that at this moment is not the f*****g point,’ she wrote. 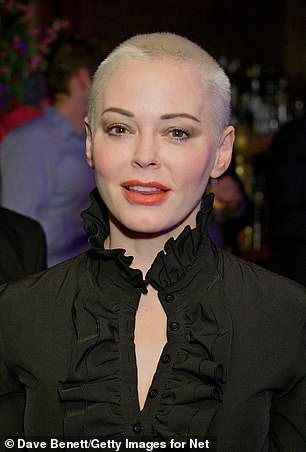 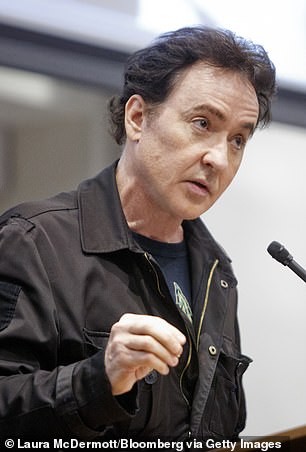 ‘The United States is morally corrupt and acts illegally. It is only logical to appeal to Iran’s pride by apologizing. I’m taking one for the team. #TeamStayAlive.’

McGowan also revealed that she is a registered Republican but that she can’t vote for any political party in the upcoming 2020 election.

‘I’m a registered Republican in California. I loathe the Clintons. I hate Trump. I will not vote Republican, but I cannot vote Democrat,’ she tweeted.

‘I’d rather know what evil I’m getting, so I’ll go Republican. This is about WWIII, so none of that s**t matters anyway. #TeamStayAlive #RoseArmy.’

Actor John Cusack also took to Twitter to blast the president, accusing him of being ‘clueless’ 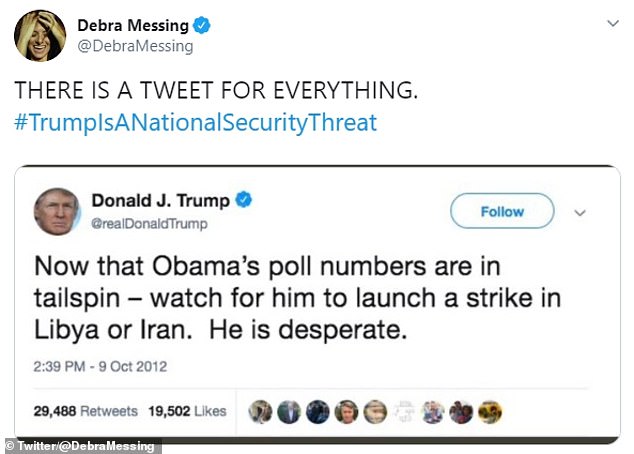 Cusack tweeted: ‘Trump in full fascist 101 mode-,steal and lie – until there’s nothing left and start a war – He’s so idiotic he doesn’t know he just attacked Iran And that’s not like anywhere else.’

‘In order to get elected, @BarackObama will start a war with Iran,’ he wrote at the time.

In response, Milano wrote on Friday: ‘There’s a tweet for everything. Holy s**t.’

Debra Messing took the same approach as Milano, sharing a Trump tweet from October 2012, in which he wrote: ‘Now that Obama’s numbers are in a tailspin, watch for him to launch a strike against Libya or Iran. He is desperate.’

‘THERE IS A TWEET FOR EVERYTHING. #TrumpIsANationalSecurityThreat,’ Messing tweeted on Friday.