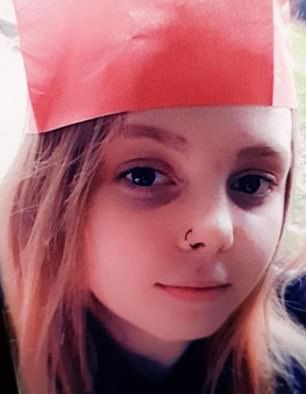 Police are ‘extremely concerned’ about a teenage girl, 14, who was last seen yesterday morning.

Caitlin Wright disappeared from Burton town centre on Sunday and an appeal has been launched.

She was last spotted by Primark in Coopers Square shopping centre at around 11.30am.

When she was last seen, she was wearing a red, white and blue hoodie, black jogging bottoms, a black bandana as a head band and white trainers.

She also has a prominent black nose ring.

Police believe Caitlin may have travelled to Birmingham. 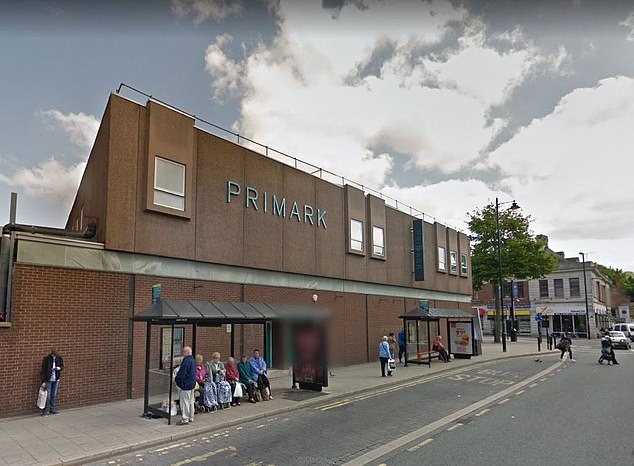 She was last spotted by Primark in Coopers Square shopping centre at around 11.30am

Anyone who has seen Caitlin, or knows of her whereabouts, is asked to contact Derbyshire Police on 101, or through social media channels such as Twitter or Facebook.

Reference number 682 of Sunday, December 29, should be quoted.