My Big Fat Gypsy Wedding star Paddy Doherty has lead the tributes to ‘unbelievable’ twin brothers after they were found dead in a woodland in apparent double suicide.

The brothers, aged 32, have been named locally as Billy and Joe Smith and had been found dead in a remote area close to a farm.

Police in Kent closed a lane in the Sevenoaks area after the bodies were discovered in a tree just before midday yesterday.

The family is believed to have previously expressed concern for the 32-year-old pair, who were named locally following the discovery – just days after Christmas.

Co-star Paddy took to Facebook and asked his followers to pray for their families. 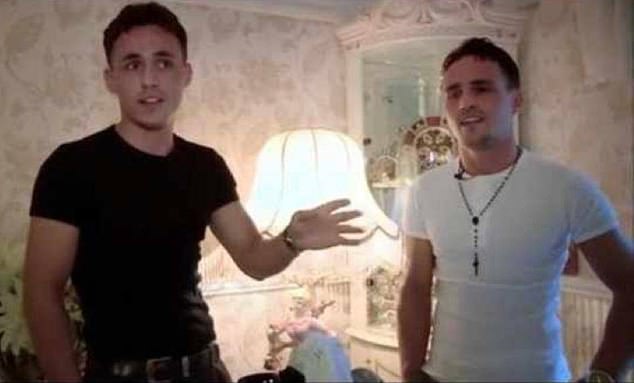 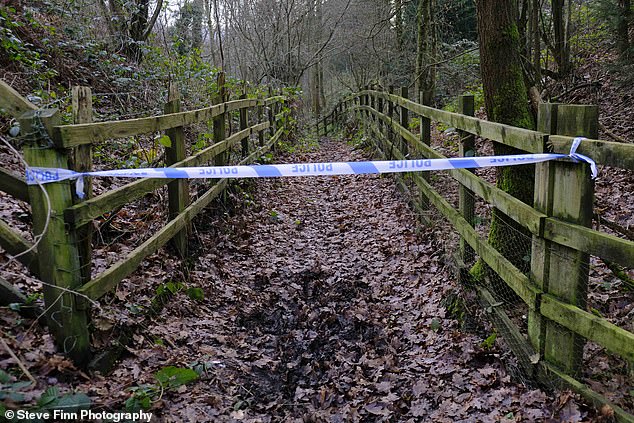 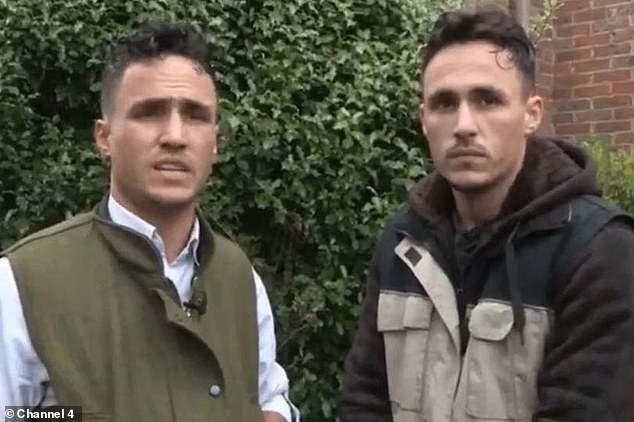 He said: They were two good looking boys and it is a terrible tragedy. Pray for the boy’s family, for his mother and father.

‘I’m very sorry for their troubles from the bottom of my heart. May god look after them, may god have mercy on them, they are two angels, harmless, they were unbelievable’.

A tribute page has since been set up for the men and has already received nearly 2,000 likes.

Sources claimed it was a joint suicide and Dibden Lane was closed and a police car remained on the scene yesterday.

Friends and family members who knew the two brothers took to social media to pay tribute to the men with one saying ‘depression was rife’.

Another added: ‘Born together and left the earth together’.

The brothers has starred in the third series of the hit Channel 4 show. They were 24-years-old at the time and had been working as gardeners.

During one episode they were vocal about their traveller lifestyle and discussed their plans to get married. 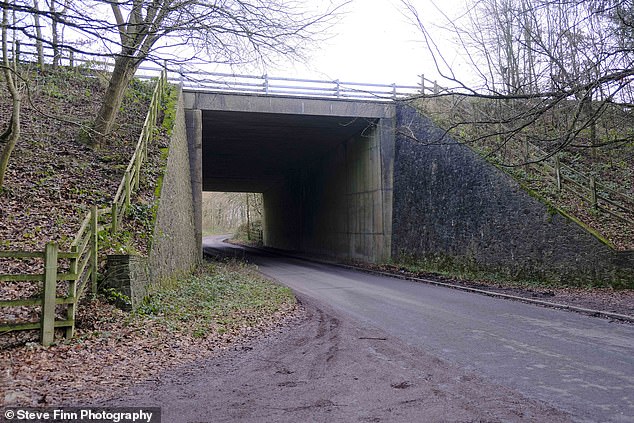 The family is believed to have previously expressed concern for the 32-year-old pair, who were named locally following the discovery – just days after Christmas

One local resident told T that the area was well out of view of passing cars or dog walkers.

‘It’s horrific — and just after Christmas. I feel desperately sorry for their loved ones.

‘I heard the police cars head down there earlier and then the cordons were in place.

The average house price in the leafy area comes in at around £640,000.

In a statement Kent Police said: ‘Kent Police was called at 11.34am on Saturday 28 December 2019 after the bodies of two men were discovered in Dibden Lane, Sevenoaks.

‘Inquiries into the circumstances surrounding the deaths are ongoing but they are not currently being treated as suspicious.

‘The next of kin of both men are aware and are being kept updated.’

It is believed an inquest will be carried out in the New Year.

If you have been affected by any of the issues raised in this article then you can call the Samaritans on 116 123, alternatively you can visit the website at by clicking .