She’s been linked to her police officer boyfriend since late September.

Things seem to have escalated as Lana Del Rey made her relationship with Sean Larkin Instagram official on Monday.

The 34-year-old singer–songwriter shared a photo of the 46-year-old officer and reality star embracing her to cement their relationship. 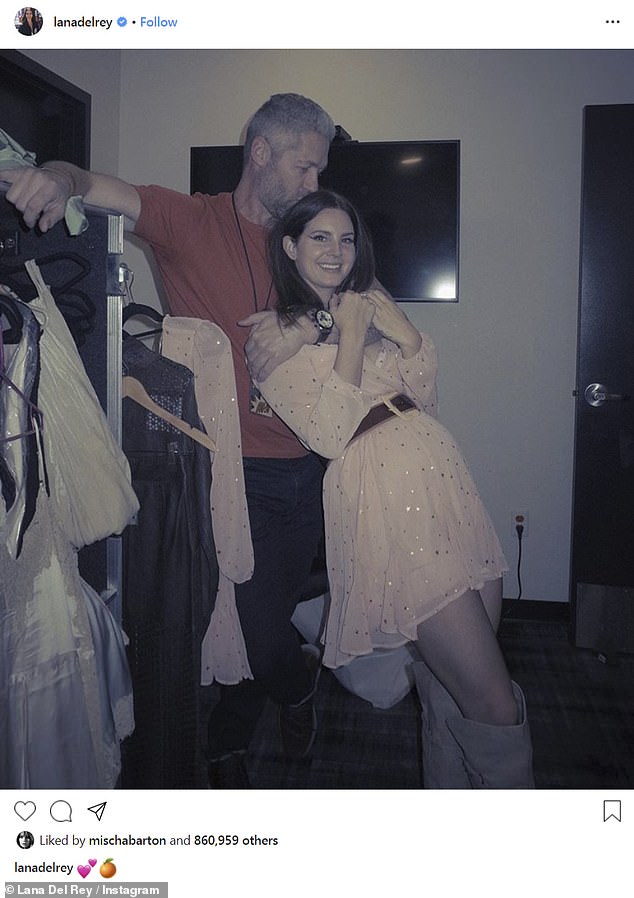 Lana showed off a winning smile in the snap that departed from her gloomy stage persona.

She was dressed in a sheer peach-colored dress belted around the middle and adorned with sparkling sequins, which she paired with tall gray boots.

Sean rocked an orange T-shirt and jeans. He wrapped one arm around the Born To Die singer while kissing the top of her head.

The two appeared to be hanging out backstage in a dressing room before one of her performances.

She simply captioned the photo with a heart and an orange. 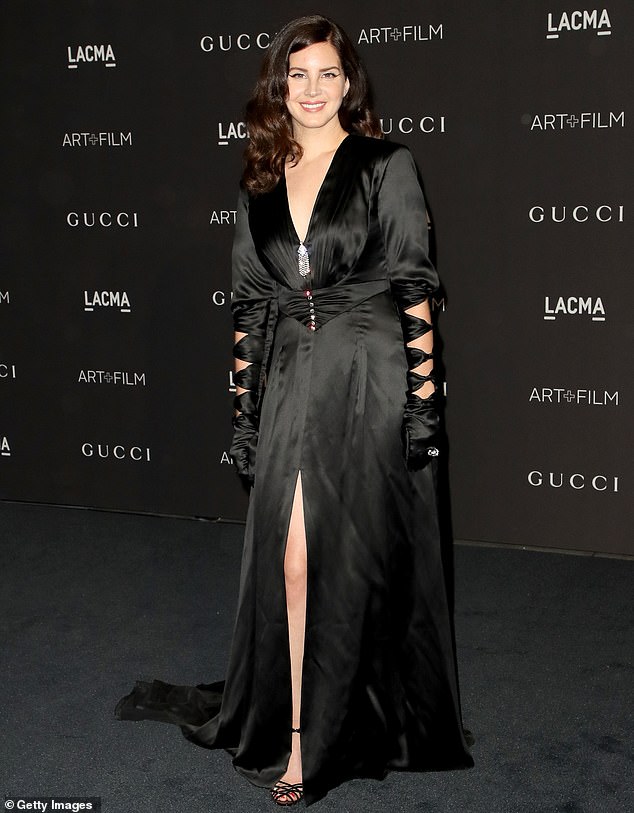 Intimate: Lana showed off a rare smile as Sean embraced her and kissed her head in a dressing room backstage; pictured in 2018 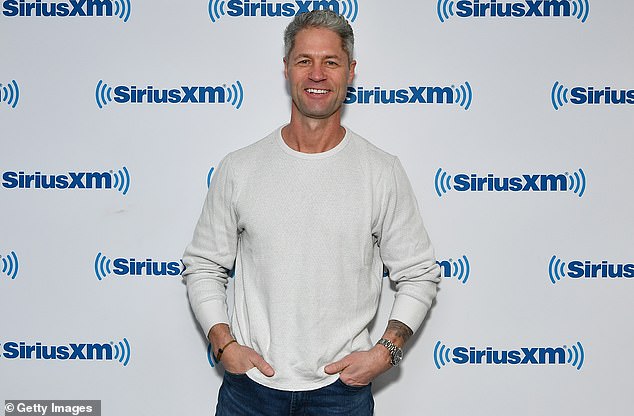 Though Sean keeps a much lower profile than his girlfriend, he’s still a public figure in his own right.

The Tulsa Police Department member can be seen on the Emmy-winning reality series Live PD on A&E, as well as the spin-off Live PD Presents PD Cam. 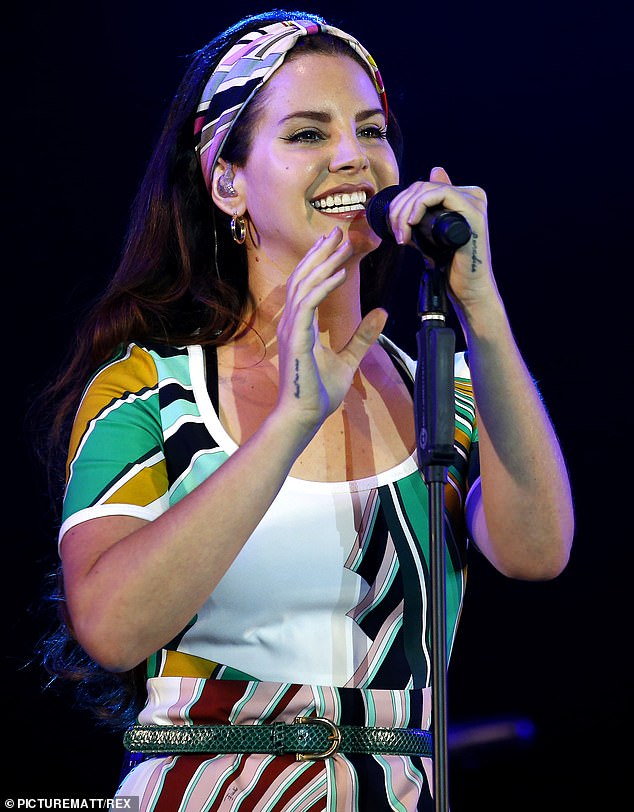 The beginning: The couple were first linked after being seen strolling together through Central Park in late September

‘I didn’t know we were being photographed. I would’ve worn something different,’ she joked in an interview with .

The New York City–born singer released her debut album in 2010, but she’s managed to avoid much of the scrutiny other celebrities deal with.

‘It’s funny because I was with someone for years and we never had that problem,’ she said, referencing Kassidy singer Barrie-James O’Neill, whom she dated from 2011–2014.

Lana also referenced dating a police officer in an age of increasing knowledge of police violence against African Americans and other people of color.

‘Well, the thing is, he’s a good cop,’ she explained. ‘He gets it. He sees both sides of things.’ 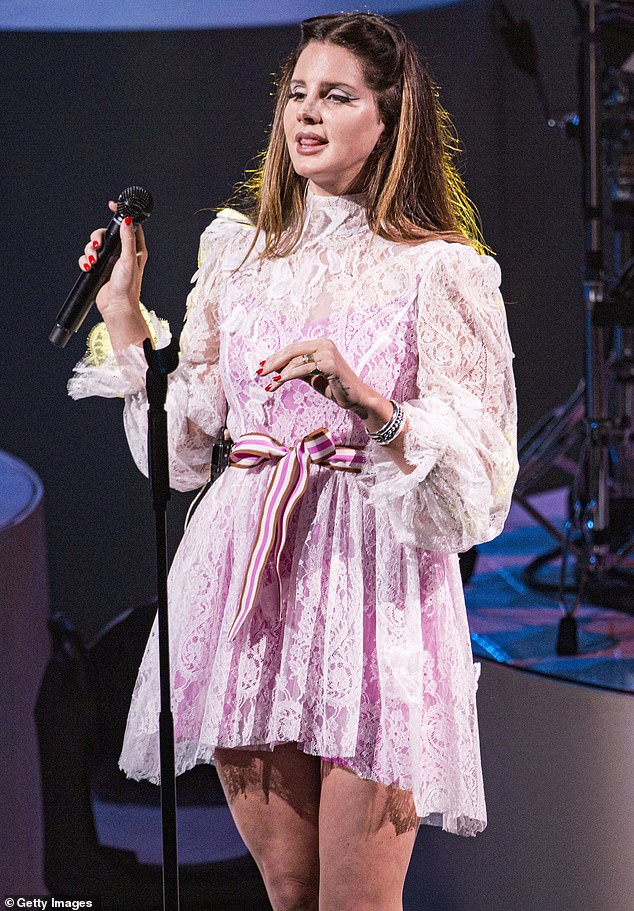 Changes: Lana doesn’t seem to mind the attention, though it’s new for her. ‘It’s funny because I was with someone for years and we never had that problem,’ she told The LA Times, referencing Kassidy singer Barrie-James O’Neill, whom she dated from 2011–2014; shown in October

Actor Travis Fimmel and philanthropist Jimmy Niggles compare facial hair
Elle Fanning reveals she and sister Dakota were meant to be SPORTS STARS
The Crown's Vanessa Kirby reveals that a racy sex scene between the Queen and Phillip was CUT
Laura Whitmore can't contain her excitement as she picks up her new passport
Georgia Toffolo joins fellow Made In Chelsea star Rosie Fortescue at Gucci event
BGT: Ant and Dec award their Golden Buzzer to comedy singer Jon Courtenay
Jesy Nelson sets pulses racing as she displays her taut midriff in a bra and camouflage trousers
Bella Hadid flaunts taut midriff in tight crop top and sagging sweats while shopping with a gal pal