Parents have been left outraged after a deputy head claimed ‘we all know Father isn’t real’ during a packed assembly.

The principal at Archbishop Sentamu School in Hull, East Yorkshire, has apologised for the bombshell comment during a discussion on the meaning of the holiday.

The deputy head had told pupils: ‘Christmas isn’t a time for presents, parties or dinners. It is a time for remembering the baby Jesus and the miracle of his birth, because as we all know there is no Father Christmas.’ 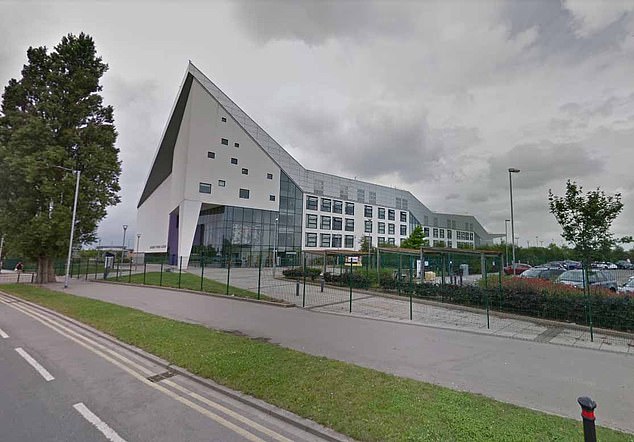 The deputy head at Archbishop Sentamu School in Hull, East Yorkshire (pictured), has been accused of ‘ruining the magic of Christmas’ for the youngsters

A shocked aunt called Amy said: ‘My nephew is only 11. We we were in the queue with his younger brother to meet Santa at a grotto, when he whispered to me that ”Father Christmas wasn’t real”.

‘I asked him what he meant and who told him that. He said a teacher had told all of the kids in assembly.

‘I didn’t want to say anything too much at that time, because there were lots of children around, but he finally told me the whole story later on.’

Amy said her nephew, a Year 7 pupil, had remained ‘tight-lipped and upset’ by the teacher’s claim, and only spoke about what he heard days after the assembly.

She added: ‘He told me the teacher kept going on about Jesus, instead of Father Christmas.

‘So I told him Christmas can be about whatever you want it to be. 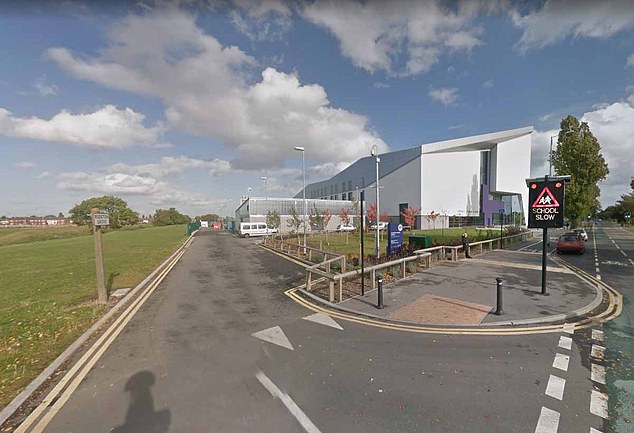 ‘I told him Father Christmas is magic and so is Jesus, and there’s no reason you shouldn’t be able to believe in both.

‘He only left primary school in July, and it’s only right he stops believing when he wants to.

‘The school have no right to ruin the magic of Christmas for anyone.’

Archbishop Sentamu Academy has apologised for any upset that has been caused, adding the assembly in question was focused on the celebration of advent.

Academy principal Chay Bell said: ‘We as an academy are deeply sorry for any upset that has been caused. It was certainly not our intention to do that.

‘The collective worship over a week ago was focused on advent. As you would expect for a Church of England School, our focus was on the birth of Christ and the second coming.’

A colleague who carried out the collective worship said advent is about the arrival of Jesus and not Father Christmas.

‘We did have a concerned parent who contacted the academy and that colleague has spoken to that parent and apologised.

‘It was certainly not intentional to upset any students.’