The 25-year-old Australian model is set to replace Ksenija Lukich, who has been at the network for the last five years.

‘I’m incredibly excited to join the E! Australia family and can’t wait to bring my passion for style, celebrities and entertainment to the screen,’ Francesca said in a statement. 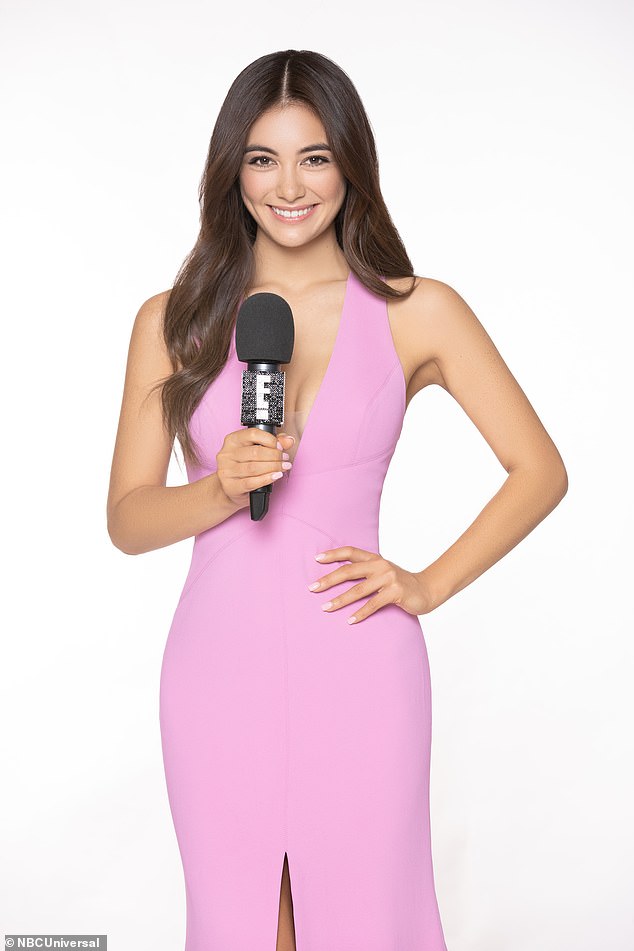 She added: ‘I’ve always been a huge fan of E!, so to be the new E! host for Australia is an absolute dream for me.’

Francesca will present local and international stories, including reporting live from red carpets as well as providing in-depth fashion commentary.

‘We are delighted to welcome Francesca to the E! Australia family. As the brand continues to grow, we are confident Francesca will bring our audience compelling celebrity interviews, work seamlessly with our valued partners and represent the heart of pop culture in Australia,’ Chris Taylor, NBC Universal Managing Director said. 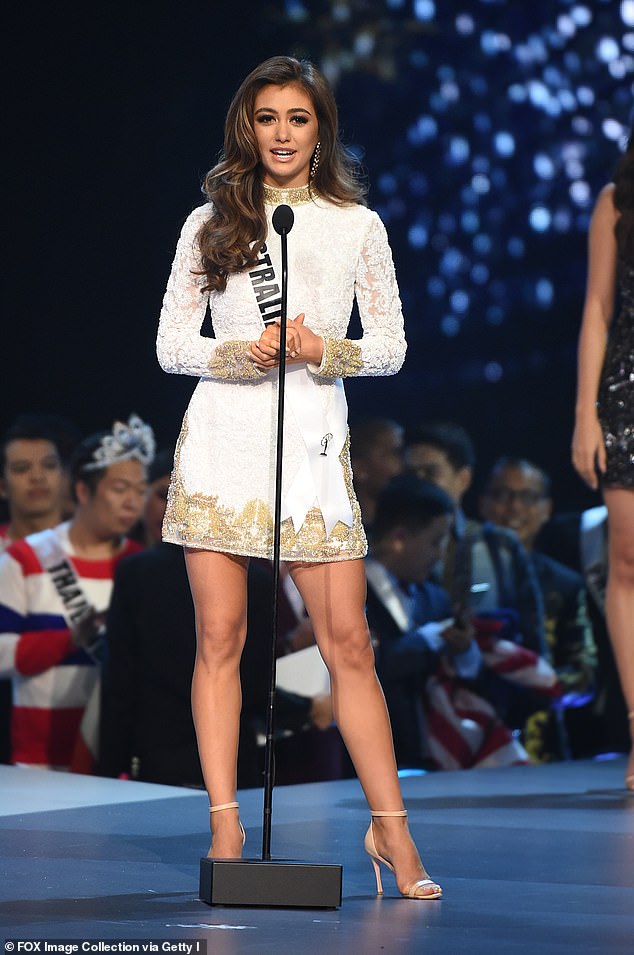 Model behaviour: Francesca was crowned Miss Universe Australia in 2018. She later represented Australia at the Miss Universe 2018 pageant where she placed in the Top 20 (Pictured in December 2018)

Meanwhile, a spokeswoman for the network confirmed Ksenija’s departure earlier this week in a statement to The Daily Telegraph. 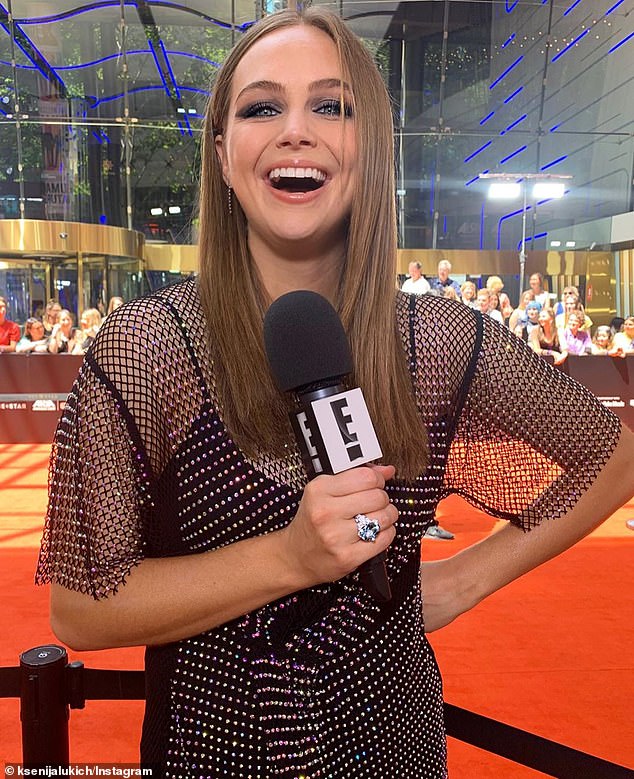 Stepping down: Ksenija Lukich (pictured) has announced her resignation as host of E! Australia after five years in the role

‘Ksenija has decided that after five years with E! Australia, she will step down from her hosting duties with the channel,’ a spokeswoman told the newspaper.

‘Over the past five incredible years with E!, Ksenija has loved every second and has interviewed some of the world’s biggest stars.

While it’s not known what her next move will be, the spokeswoman said she was considering ‘various opportunities’. 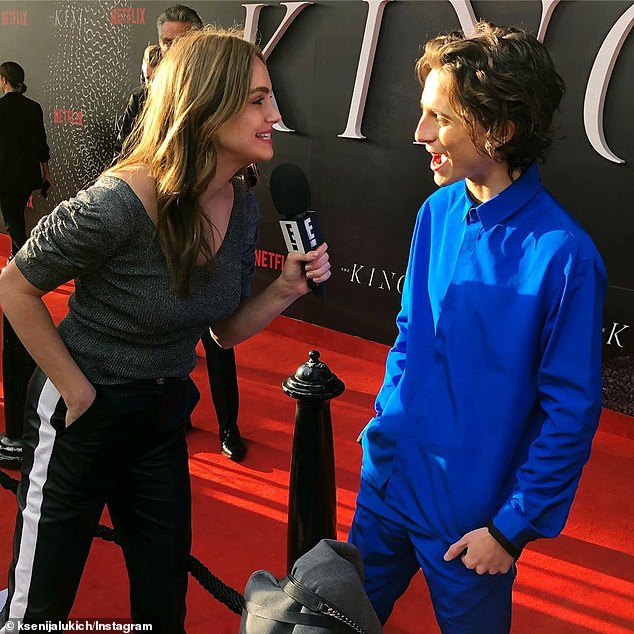 Into the future: While it’s not known what her next move will be, the spokeswoman said she was considering ‘various opportunities’. Pictured interviewing Timothée Chalamet

Iskra Lawrence parades her sand-covered behind and ample bust in EIGHT different swimwear ensembles
Gisele Bündchen flaunts her bikini body while husband Tom Brady goes surfing in Costa Rica
Khloe Kardashian jokes 'I feel like Kris Jenner' as she poses on a car surrounded by designer bags
Sam Wood jokes about his 'special bond' with his father Andrew
Real Housewives of Orange County star Shannon Beador scores $1.4 MILLION in divorce settlement
Geordie Shore's Chloe Ferry risks falling out of her LBD as she falls to her knees in Dubai
Made In Chelsea fans laud Liv Bentley as she casually reveals she's dating a woman
Amanda Holden puts on a leggy display in a rainbow coloured mini dress