A teacher at a public school told first-grade students that Santa isn’t real, sending the youngsters home in tears and outraging their parents.

The unnamed instructor at PS 321 in Brooklyn’s Park Slope neighborhood also told the five and six-year-olds on Monday that the Tooth Fairy doesn’t exist.

Families who complained to the school said the unthinkable revelations about St. Nick just three weeks before  happened during a lesson about ‘convincing’. 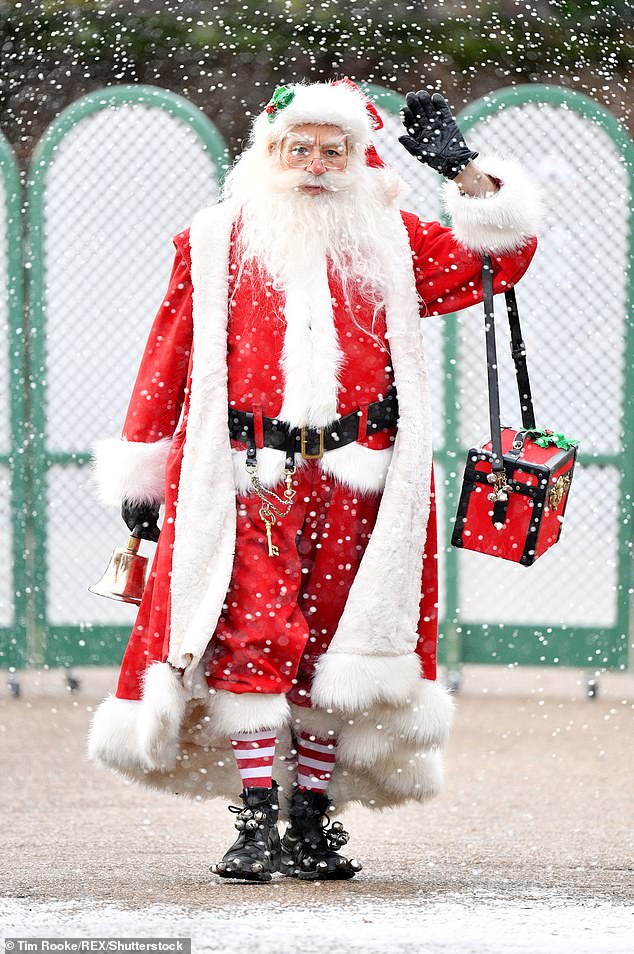 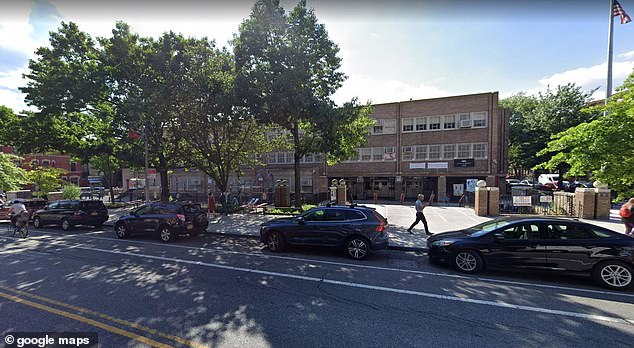 ‘Santa is very much real and a live, in all parents and children who believe’, outraged mom Allison Meyerham told . 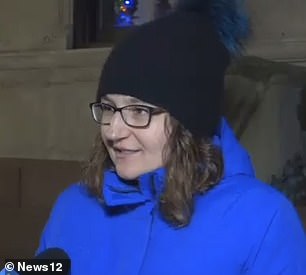 ‘Santa is very much real and a live, in all parents and children who believe’, says outraged mom Allison Meyerham

She and other parents were left having to explain to their kids why the teacher was a ‘non-believer’.

The mom added that being placed in a position where children suspected they were being lied to by their families was ‘damaging’.

Principal Liz Phillips reached out to parents to clarify that the teacher was a substitute.

‘I guarantee you that this substitute will not be in class 1-216 again’, wrote the principal to parents, referring to the class by its room number.

Phillips said she was to meet with the educator to ‘investigate further’.

‘I assure you, that we take this very seriously’, she said. 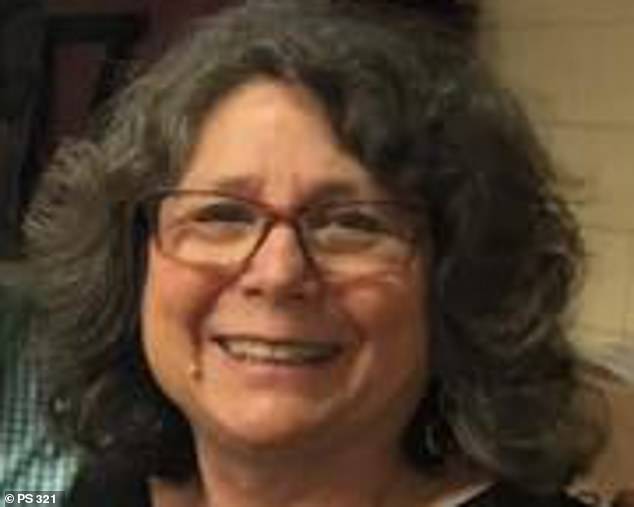 Alabama mall shooting: Black Friday horror with gunman dead and two injured
Minneapolis Star Tribune film critic resigns amid plagiarism allegations
Jeffrey Epstein's cellmate was CLEARED of any wrongdoing in the pedophile's 'first suicide attempt'
Immerse yourself in the world's loveliest lakes
Six elephants plunge to death at Hell's Fall waterfall in Thailand
Meghan McCain tells audience that she and Whoopi Goldberg 'get along great' following on-air spat
NYPD cop is injured after being shot while sitting in his patrol car in The Bronx
Missourians who tipped off county about lockdown rule-breakers fear retaliation after detail release