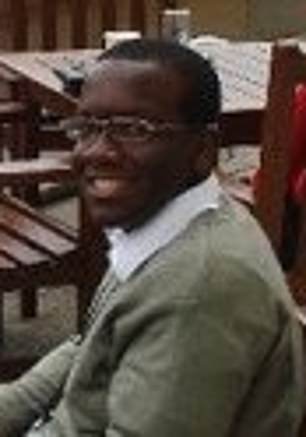 The son of Shadow Home Secretary Diane Abbott has been charged with two counts of assault over alleged attacks on police officers during a disturbance at the Foreign Office.

James Abbott-Thompson, 28, was arrested on Friday afternoon last week after police were called to the Foreign Office in Westminster, where he used to work.

He was later charged with two counts of assault by beating an emergency services worker and a public order offence.

Westminster Magistrates’ Court heard on Monday that he is accused of spitting at and punching one officer and biting the thumb of another.

He was bailed to appear back in front of magistrates in February.

By that time, if Labour win next week’s General Election, his mother could be Home Secretary, in charge of the country’s police forces, two of whose members he is accused of assaulting. 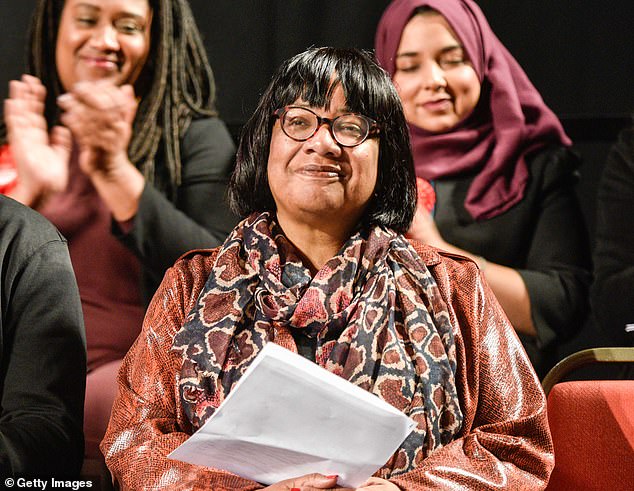 According to his LinkedIn page, Abbott-Thompson got a position in the Foreign Office’s Diplomatic Fast Stream in 2014 and was based in London for two and a half years.

He was then moved to the British Embassy in Rome until June this year, when he went on secondment to consultancy firm HewardMills, which he has since left.

Abbott-Thompson is the son of Ms Abbott and Ghanaian architect Richard Thompson, who divorced a year after his birth.

He was at the centre of a political row in 2003 when his left-wing mother was accused of hypocrisy for sending him to the £10,000-a-year City of London School. 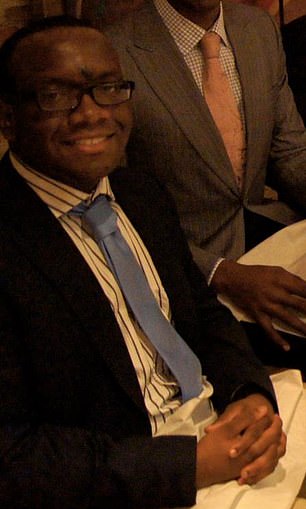 He went on to study sixth form in Ghana and law at University of Cambridge’s Trinity College.

The Met Police confirmed they were called to an incident at the Foreign Office in King Charles Street, Westminster at 2.45pm last Friday.

A spokesman said: ‘James Adam Abbott-Thompson, 28, was charged on Sunday 1 December with two counts of assault by beating of an emergency services worker.

‘He was further charged with an offence under Section 4 of the Public Order Act. He appeared in custody at Westminster Magistrates’ Court on Monday, 2 December.

‘He was granted bail and next appears at City of London Magistrates’ Court on 7 February.’

Abbott-Thompson is said to have arrived at the building and asked to speak to someone, who was not present.

A spokesman for the Crown Prosecution Service confirmed the three charges and the trial date. 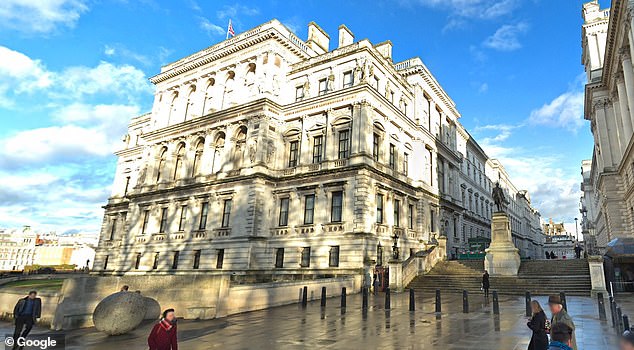 Ms Abbott spoke about her son during a TV interview when she was running for the Labour leadership in 2010.

Explaining her decisions about his education, she said: ‘I knew what could happen if my son went to the wrong school and got in with the wrong crowd.

‘They are subjected to peer pressure and when that happens it’s very hard for a mother to save her son. Once a black boy is lost to the world of gangs it’s very hard to get them back.’

She told the BBC’s Andrew Neil: ‘West Indian mums will go to the wall for their children.’

Ms Abbott made Jonathan Aitken, the former Conservative cabinet minister who served a prison sentence for perjury, her son’s godfather, after she worked with him at Thames Television in the 1980s.