The president of a Louisiana Bible college who was once knighted by the French government has been charged with sexually assaulting a student on a flight from Israel to New Jersey.

Federal prosecutors say 65-year-old Cornelius Tilton, of New Orleans, was seated next to a 19-year-old man on a flight from to Newark Liberty International Airport.

Prosecutors allege that Tilton – president of the Christian Bible College of Louisiana – touched the student inappropriately and grabbed the student’s hand, forcing the victim’s hand to touch him in a sexual manner.

Tilton was arrested by FBI agents when the plane arrived in Newark on Saturday. 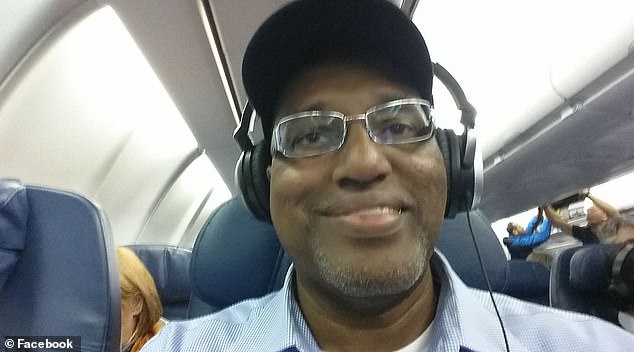 Cornelius Tilton, 65, is alleged to have sexually assaulted a 19-year-old student on a flight from Israel to the United States. The above photo of Tilton is from 2017 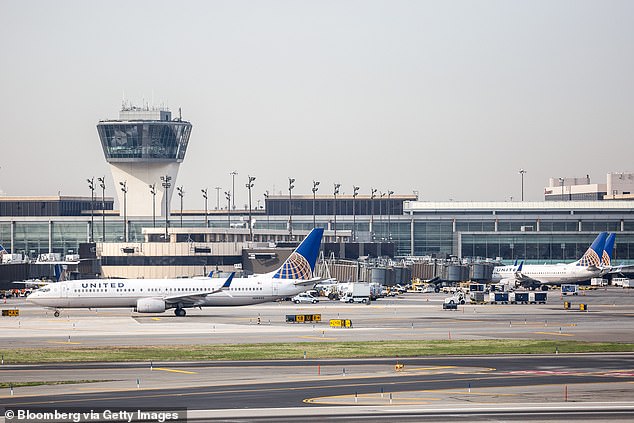 He was charged with abusive sexual contact and was scheduled to make his initial court appearance Monday.

It wasn’t known if Tilton had retained an attorney. He could face up to two years in prison if convicted.

Tilton, a New Orleans native, has acted as pastor of Irish Channel Christian Fellowship since 1988.

DailyMail.com has reached out to Christian Bible College of Louisiana for comment.

He is a former chairman of the New Orleans Ethics Review Board.

In 2015, Tilton was named a Chevalier de l’Ordre des Palmes Academiques (Knight in the Order of the Academic Palms).

He was recognized at the time for his contributions toward advancing education and French culture.

According to The Louisiana Weekly, Tilton graduated from Dillard University with degrees in business administration and French. 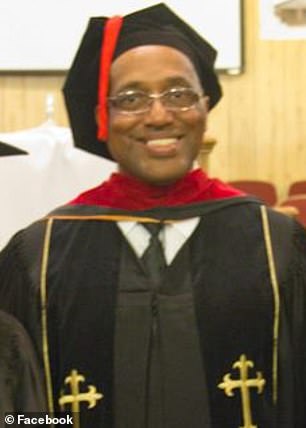 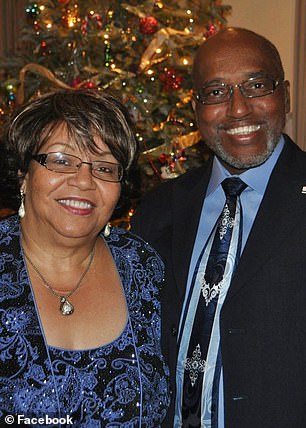 Tilton is president of the Christian Bible College of Louisiana. He is pictured right with his wife, Carolyn 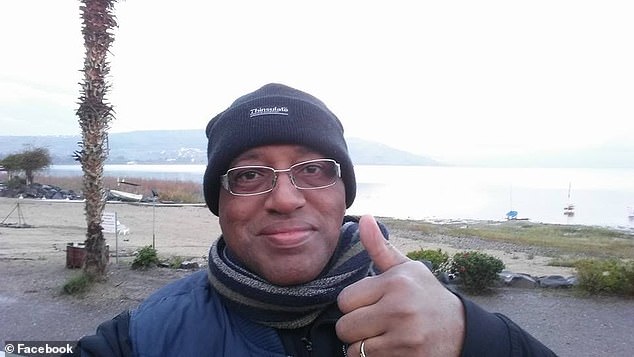 He has served on the governing board of the Audubon Charter School, a Pre-K through eighth grade school that offers French and Montessori curriculum.

Its French program is accredited by the French Ministry of Education.

Tilton has also worked in educating youngsters abroad in places like Ghana, Liberia, and Haiti.

In Liberia, a school system was named in his honor after he helped it to rebuild.

PIERS MORGAN: If Mueller hasn’t got the goods to nail Trump by now he should shut up shop & go h...
Shocking moment McDonald's customer throws hot coffee in a teen worker's FACE
Only HALF of US kids and teens have OK cholesterol levels - and 25% have dangerous levels
Google chief Karan Bhatia denies it manipulates search results
Bars across DC open early to host watch parties for Robert Mueller's testimony before Congress
Judge declares that the family of a man beaten to death inside MCC can sue
Trump says he may 'TERMINATE' NYT and Washington Post subscriptions
Murmuration of starlings form the distinctive shape of Nessie over the English Channel