The Democratic presidential candidate wants the electoral college abolished after the , saying she would get elected next year under its rules and then by the popular vote when she ran for re-election in 2024.

Democrats were outraged in 2016 when won the popular vote but won the electoral college and the presidency. 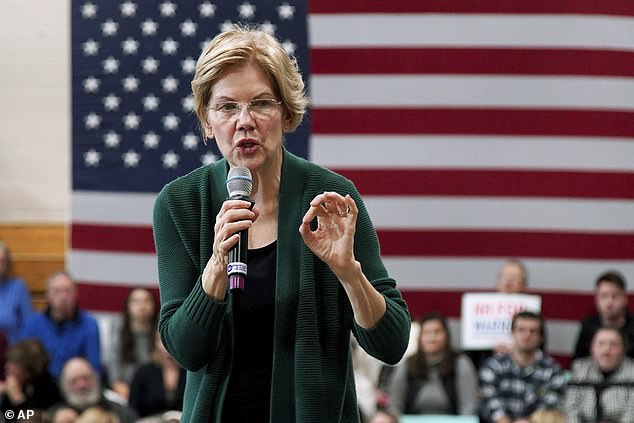 ‘I want to get rid of it,’ Warren said of the electoral college in a video posted on her Twitter feed.

‘So here’s my goal. My goal is to get elected and then be the last American president elected by the electoral college. I want the second term to be that I got elected by direct vote,’ she said. ‘Call me old fashioned but I think the person who gets the most votes should win.’

The Electoral College consists of 538 electors. A majority of 270 electoral votes is required to elect the president.

Every state determines how it will pick its electors, which is equal to its representation in Congress.

As for which candidate wins the electors, all but two states are winner-take-all: meaning whoever won the most votes in the state wins all of that state’s electors. 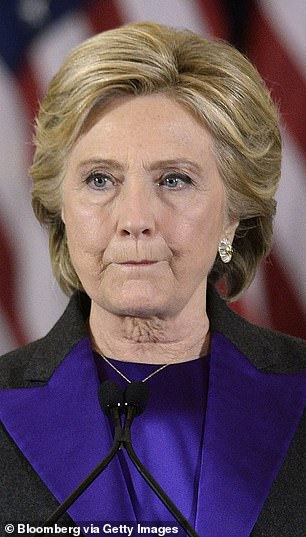 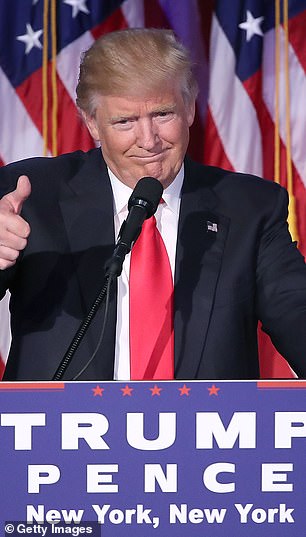 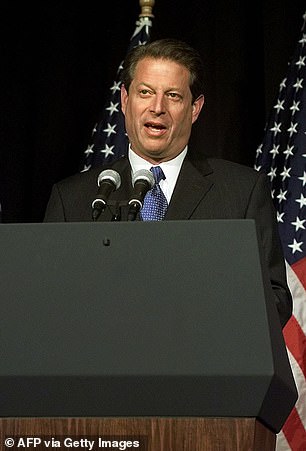 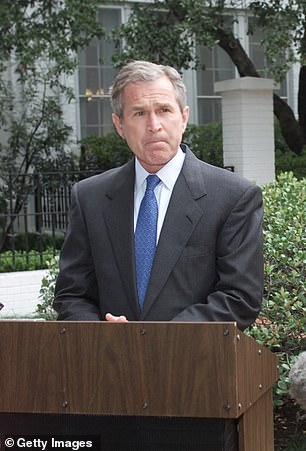 In the 2000 election, Al Gore won the popular vote but George W. Bush won the White House and the electoral college

But changing the way Americans elect their president would take a Constitutional amendment, which would require the votes of two-thirds of the U.S. House of Representatives, two-thirds of the Senate, and three-fourths of the states.

That is a long process and could take years.

Trump had previously supported abolishing the electoral college but changed his mind after the 2016 election where Clinton won the popular vote by almost 3 million votes, but Trump received 304 electoral votes.

An NBC News–Wall Street Journal poll taken in May found 53 per cent of Americans want the electoral college abolished.