French spirits company Pernod Ricard is facing allegations its employees are pressured to drink at work and go on three-day binges.

Three sales staff, including one who still works at the drinks giant, have claimed bosses constantly push workers into knocking back up to 12 glasses of a day.

Some suffered hallucinations and even drove home drunk, according to French newspaper .

The effects of such a gruelling drinking culture caused one former salesman to become ill, it was claimed by the whistleblowers.

He filed a complaint about the drinks manufacturer in the French labour courts in September, saying his health had been damaged by excessive drinking.

Another salesman, who has since left the company, claimed he was drinking 12 glasses of the strong liqueur a day while working at the firm and frequently drove while drunk. 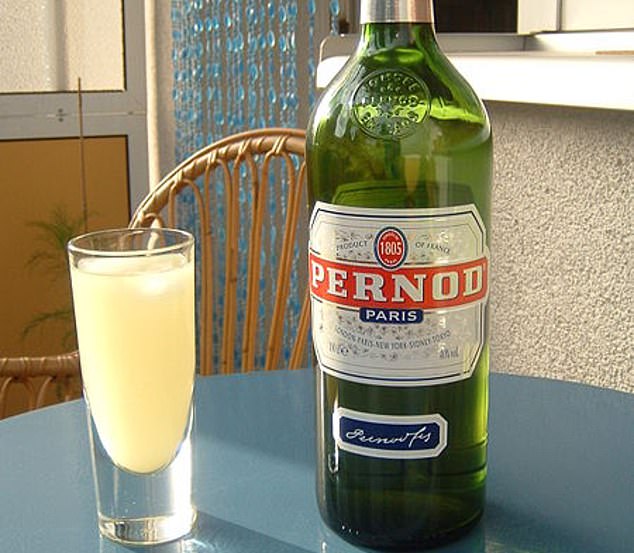 A catalogue of employees at the aniseed pastis-maker have since reportedly come forward, alleging a ‘culture of drinking’.

They would also allegedly be expected to sample the product, which can be between 40 and 45 per cent proof, with clients.

These drinking session would take place at lunchtime, in the evenings and even after meetings, one ex-salesman told Le Parisien.

Some would allegedly drink so much they claimed they would suffer hallucinations and hear voices.

To avoid drinking so much an unnamed female employee said she would tip alcohol into nearby plant pots so her colleagues would think she downed the drinks.

She told the newspaper: ‘It’s the company’s culture. If you say no, you’re not very well thought of. People would say, ”what are you complaining about? You’re being paid to party”.’ 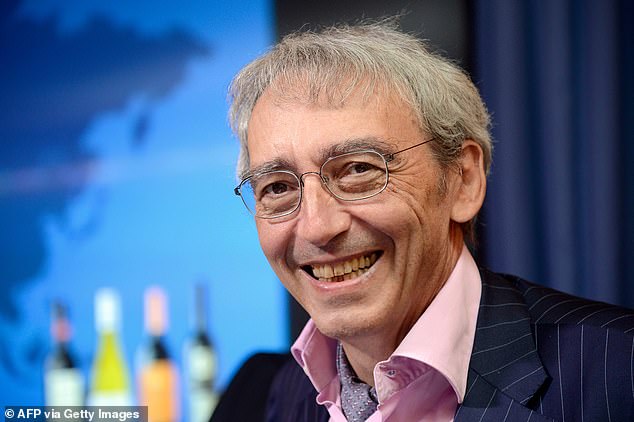 After returning to work when her GP signed her off sick, she claims she was told by her manager: ‘You’ll have a Ricard? Go on, don’t p*** everyone off, you’re not working at Perrier.’

Another former colleague said he reported his concerns to bosses after finding a drunk colleague ‘drooling in his car’ and another in an ‘alcoholic coma’, but managers were not shocked.

Emmanuel Vouin, a spokeswoman for Pernod Ricard, denied the accusations, saying drinking was a ‘personal decision’ to drink.

She added: ‘There is no culture of alcohol, no order, no incitement in any form to drink.’

The employment tribunal ruling is expected at the end of this month.

Similar allegations were made in 2011 when French journalist, Max Coder, alleged staff were forced to consume alcohol to boost sales figures.

As part of the recruitment process, some job applicants were forced to drink ten to 20 shots at the company, bar, it was alleged.

The firm later lost a libel court case over the claims made in the book, Legal Dealer.

Pastis is a yellow cloudy drunk, usually had as an aperitif and mixed with water. It is hugely popular in France, especially in southern areas.

Pernod Ricard is the biggest manufacturer of the drink with an annual revenue of €8 billion.

Motion plan got down to lower suicides by 20%
Postcode lottery in care for dying children, MPs warn
Michael Cohen pitched book claiming Trump was not a liar
Boyfriend is caught claiming to be single and looking for a room in Adelaide Facebook group
Boris Johnson REFUSES to guarantee that he would lower immigration to the UK
Julie Andrews moans about the Alpine weather during Sound of Music
How to boost your immune system to help fight off coronavirus
The Queen's life in lockdown: Her Majesty has been cloistered in her private apartments at Windsor