FedEx is slamming the New York Times for an article that revealed the delivery company paid no federal tax in the fiscal year 2018 thanks to the Trump’s administration’s tax cuts yet executives failed to live up to their promise to reinvest that saved money into the U.S. economy.

The delivery services company cut its tax bill from a whopping $1.5billion in 2017 to zero in the fiscal year 2018, thanks to the $1.5trillion tax cut. Donald Trump signed the cut into law in December 2017, but it was criticized by Democrats as a gift to corporations and the wealthy.

FedEx founder and chief executive Frederick Smith was one of the many CEOs who lobbied hard and loud for the cut, saying that it would allow his company and other big corporations to invest more in the U.S. economy.

But a revision of the company’s financial records show the FedEx didn’t, according to the . 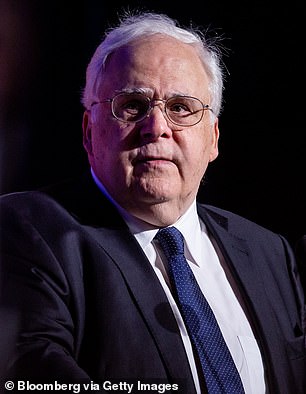 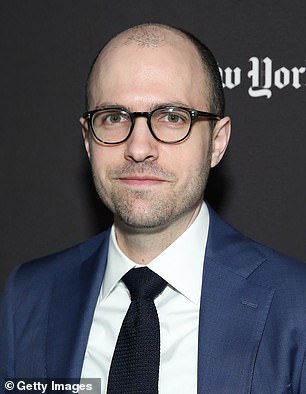 On Sunday the New York Times published a story revealing FedEx paid no federal tax in the fiscal year 2018 thanks to Trump’s $1.5trillion tax cut signed in 2017. FedEx CEO Frederick Smith (left) slammed the piece as ‘distorted and factually incorrect’ saying it ignored the ‘$6billion of capital’ the corporation supposedly ‘invested in the U.S. economy’ in 2018, and challenged NYT publisher A.G. Sulzberger (right) to a public debate 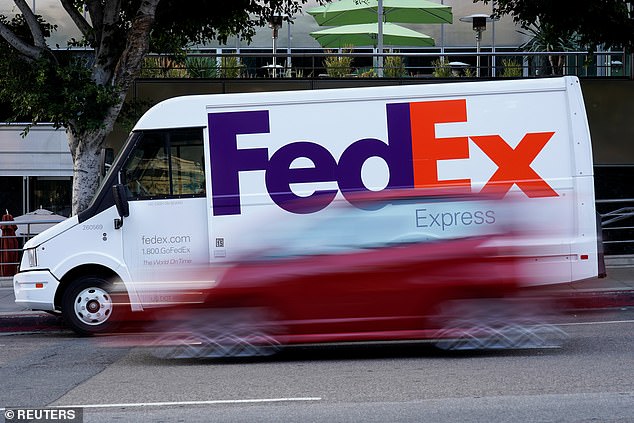 The Times report revealed that FedEx made $1.6billion in savings thanks to Trump’s tax cut, and though FedEx touted the cut would mean the company could invest more in the U.S. economy, a revision of financial records reveals FedEx spent less in the 2018 fiscal year in capital investments than projected, and even less in 2019

‘If you make the United States a better place to invest, there is no question in my mind that we would see a renaissance of capital investment,’ Smith said in August 2017, before tax cut was signed into law, on a radio show.

After the tax cut was signed into law, FedEx saw big savings. In 2017 the company’s tax rate was 34%, in 2018 the tax rate was brought to less than zero, meaning the government technically owed the delivery company money, as per the report.

Fedex’s financial filings show the company the law saved the company at least $1.6billion. Over the past 10 years FedEx has paid $2billion in total federal income taxes.

As for the savings – much of it went to reward shareholders. 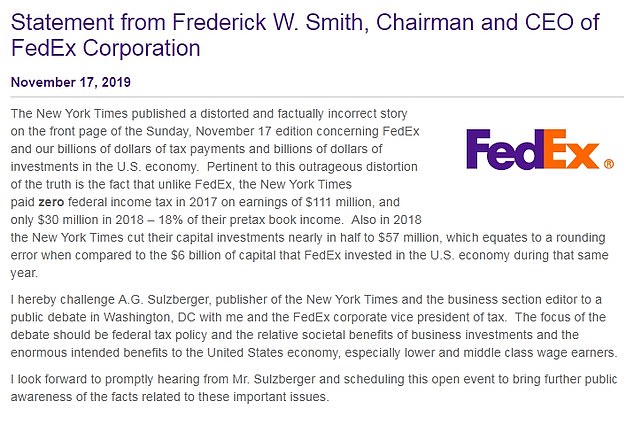 FedEx released this statement on Sunday bashing the New York Times piece as ‘distorted and factually incorrect’ saying the delivery company invested $6billion of capital in the U.S. economy in 2018

In a Sunday, FedEx CEO Smith challenged the publisher of the New York Times and its business editor to a public debate, slamming the Times report as ‘distorted and factually incorrect’.

Smith says that the piece ignored the ‘$6billion of capital’ that FedEx supposedly ‘invested int he U.S. economy’ in 2018.

‘I hereby challenge A.G. Sulzberger, publisher of the New York Times and the business section editor to a public debate in Washington, DC with me and the FedEx corporate vice president of tax,’ Smith wrote.

Smith defended his company saying that Fedex didn’t keep the savings money for the themselves.

‘FedEx invested billions in capital items eligible for accelerated depreciation and made large contributions to our employee pension plan,’ FedEx told the Times in response to that story.

‘These factors have temporarily lowered our federal income tax, which was the law’s intention to help grow G.D.P., create jobs and increase wages,’ the company added. 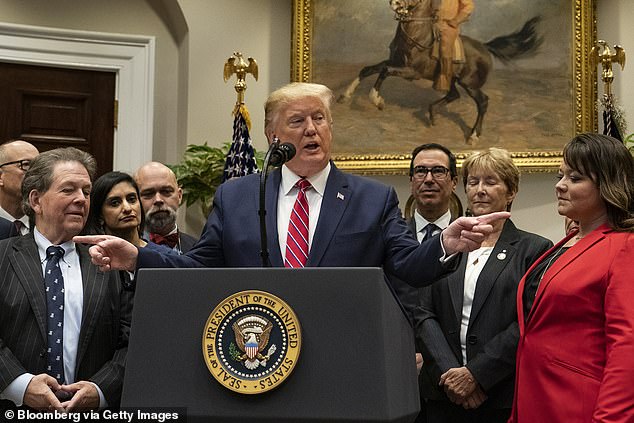 Trump’s tax cut bill was signed into law in December 2017. It was criticized by Democrats as a gift to corporations and the wealthy. Trump assured that the cut would mean bigger paychecks for workers. Following the bill’s passing, AT&T announced employee bonuses because of it

He then called out the Times, saying the paper cut their own capital investments following Trump’s tax cut.

‘Pertinent to this outrageous distortion of the truth is the fact that unlike FedEx, the New York Times paid zero federal income tax in 2017 on earnings of $111 million, and only $30 million in 2018 – 18% of their pretax book income,’ he said in the release.

‘Also in 2018 the New York Times cut their capital investments nearly in half to $57 million, which equates to a rounding error when compared to the $6 billion of capital that FedEx invested in the U.S. economy during that same year,’ he added.

Still the New York Times is standing by their reporting.

‘Fedex’s colorful response does not actually challenge a single fact in our story. We’re confident in the accuracy of our reporting. FedEx’s invitation is clearly a stunt and an effort to distract from the findings of our story,’ a Times spokesperson said to DailyMail.com.

The Trump administration’s Republic tax cut bill is controversial, but was applauded by many as a big legislative win of his presidency.

While Democrats said that the bill would only benefit the rich and not the everyday American, Trump assured that the cut would mean bigger paychecks for workers. Following the bill’s passing, AT&T announced employee bonuses because of it.

FedEx had no further statement on the story than the one published by its CEO.