Iconic photographer Terry O’Neill has died at the age of 81.

Mr O’Neill, who rose to fame capturing the explosion of London’s youth culture in the 1960s, died at home following a long battle with prostate cancer.

During the 1960s he photographed celebrities including Judy Garland, The Beatles and The Rolling Stones. He also photographed members of the British royal family, and prominent politicians – including Sir Winston Churchill.

His photographs of Elton John are among his most well-known, and among his famous images is on of Faye Dunaway reclining by the pool with her Oscar – with whom he was married.

Mr O’Neill received a CBE in this year’s honours list for his services to photography. 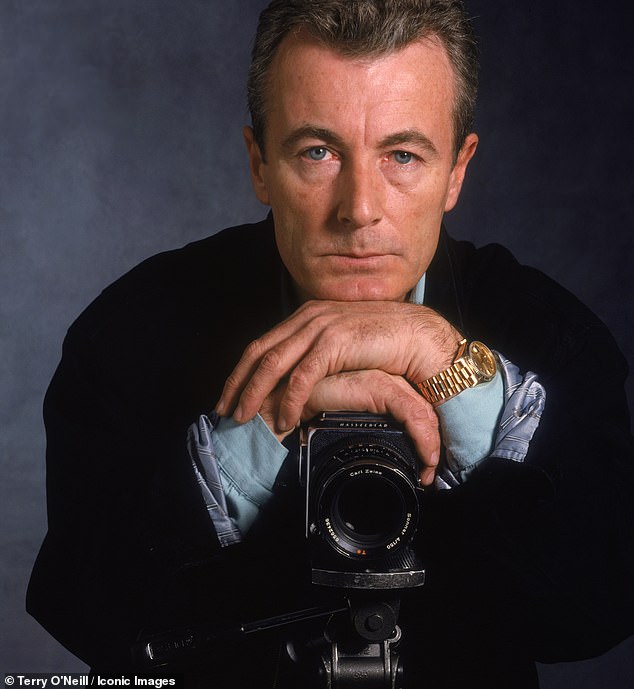 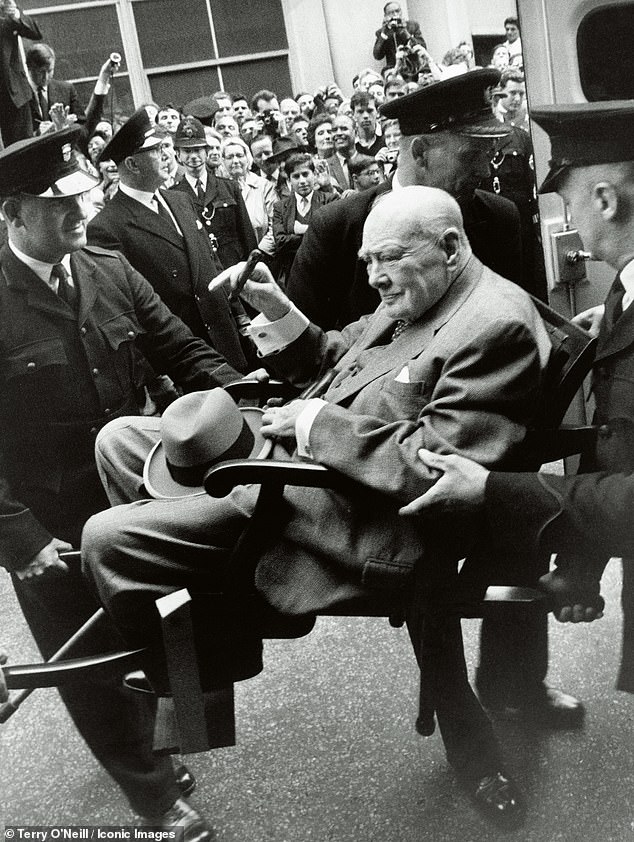 British Prime Minister Winston Churchill is carried in a chair to an ambulance after being discharged from hospital, 21st August 1962, a shot taken by Terry O’Neill 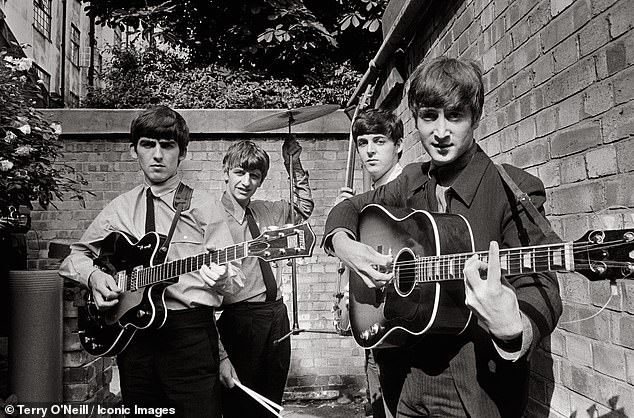 Terry O’Neill shot the first major group portrait of the Beatles during the recording of their first hit single and album ‘Please Please Me’ in the backyard of the Abbey Road Studios in London, January 1961 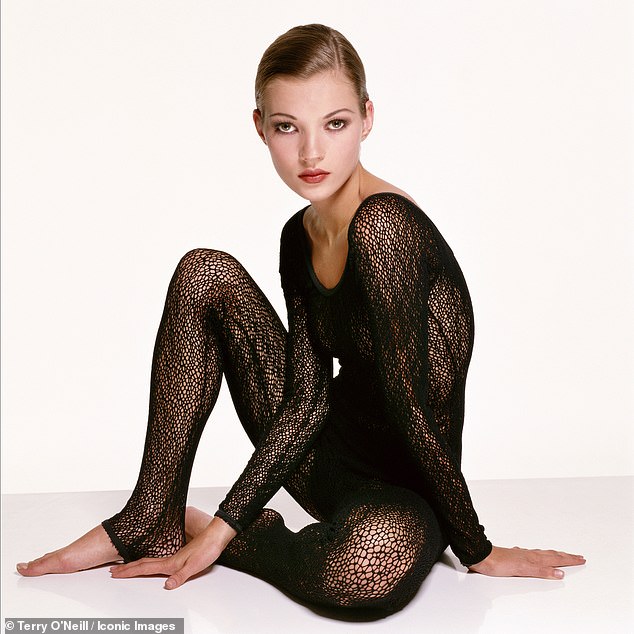 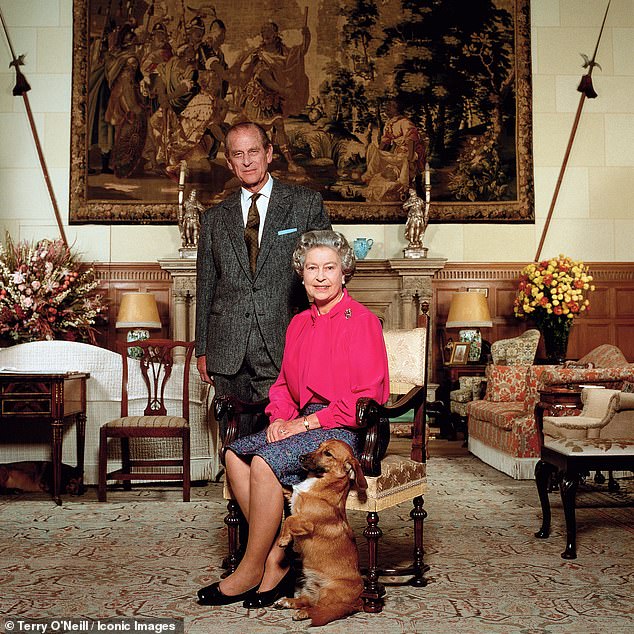 The British photographer was born on 30 July 1938 in Heston, West London, and originally aspired to be a jazz drummer due to his love of music.

He sought employment at BOAC (British Overseas Airways Corporation, later British Airways) thinking a job at an airline would enable him to travel to New York City and play in the jazz clubs in between his work.

Finding no steward jobs available, he was advised to take a position within the photography department.

A spokesman for Iconic Images said: ‘It is with a heavy heart that Iconic Images announces the passing of Terence “Terry” O’Neill, CBE (30th July 1938 – 16th November 2019). 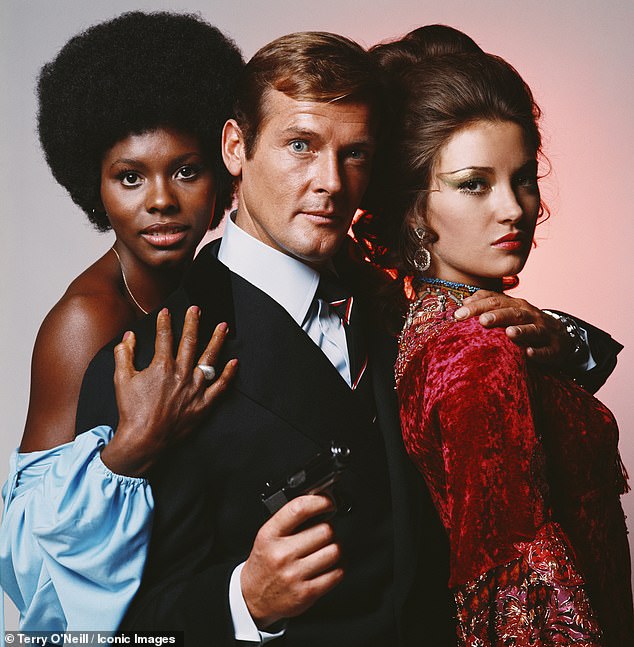 Actor Roger Moore in his role as James Bond in ‘Live and Let Die’, with co-stars Gloria Hendry (left), who plays Rosie Carver, and Jane Seymour, who plays Solitaire. Terry O’Neill CBE shot this circa 1973 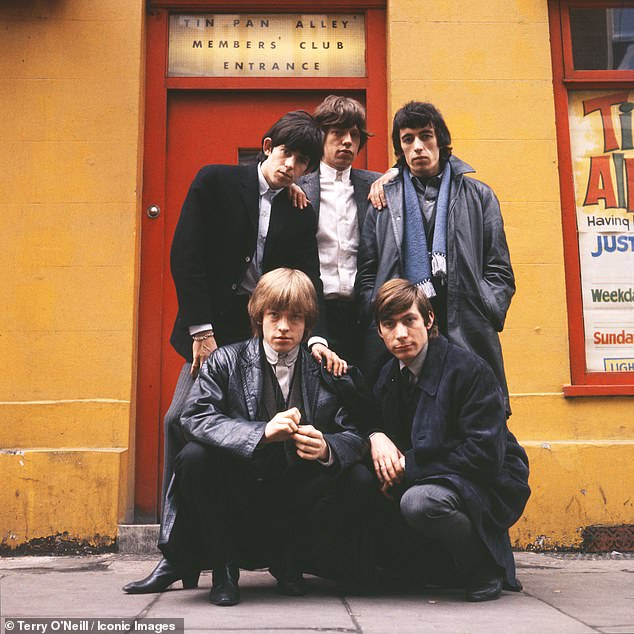 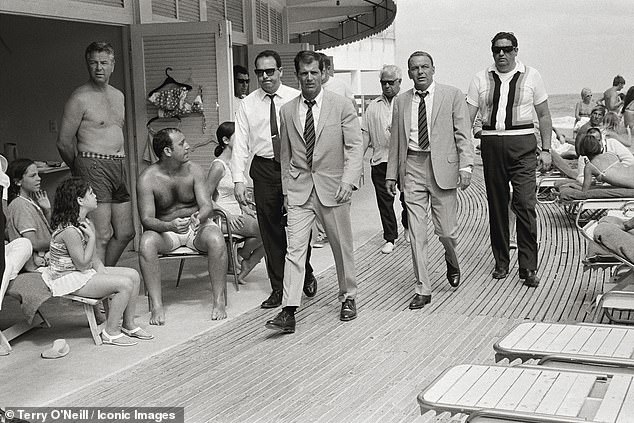 Frank Sinatra, with his minders and his stand in, who is wearing an identical outfit to him, arriving at Miami beach while filming, ‘The Lady in Cement.’ Photograph taken by Terry O’Neill CBE in 1968. License F 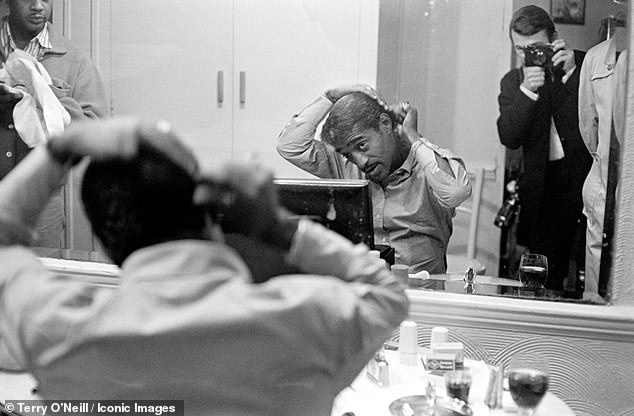 ‘Terry O’Neill was awarded a Commander of the British Empire (CBE) for services to Photography in this year’s Queen’s Birthday Honours list.

‘He received his CBE from the Duke of Cambridge in an investiture ceremony at Buckingham Palace on October 22nd.’

Philip Hammond refuses to rule out QUITTING if the UK leaves the EU without a deal
Jeremy Hardy death: Richard Osman and Jack Dee lead tributes to QI regular
Every police officer has 50 cases to solve a year
Man 'crashes his car into the gates of Queensland mosque' before abusing worshipers
Muslim worshippers gather at holy shrine in Mecca for last Friday of Ramadan
Piers Morgan gets only interview with Trump during President's UK visit
Awkward texting mishaps prove that modern technology isn't always a good thing
Eagle-eyed photographer captures a leopard hiding in a ditch but can you SPOT it?