Julie Andrews refused an offer to take cocaine at a party, after the hosts said they ‘wanted to see how Mary Poppins would react.’

Writing in her new book Home Work: A Memoir of My Hollywood Years, the veteran actress, 84, revealed her and late husband Blake Edwards were offered the class A drug while at a house party of ‘a very powerful Hollywood agent’ in 1971

Discussing the incident, she wrote: ‘When we arrived at the house, we were confronted by a classic ‘scene’ for those days, but one that I had yet to witness. 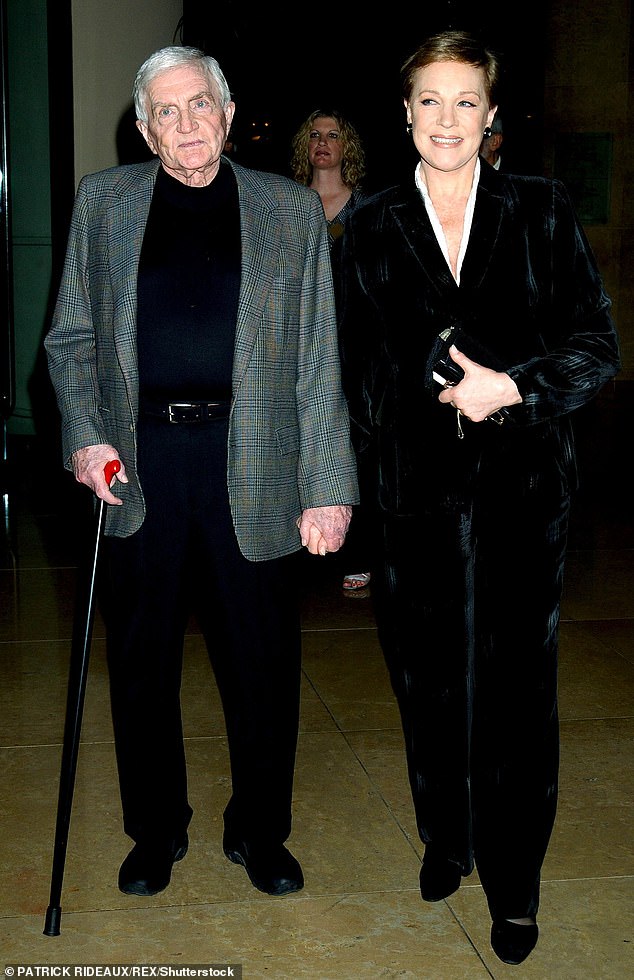 Turning it down: Julie Andrews revealed in her book that she refused to take cocaine at a party after being subjected to ‘intense’ pressure in 1971 (pictured in 2002 with late husband Blake Edwards)

‘A group of guests were doing lines of coke in the living room. During dinner, the coke was passed around as dessert.

‘When it was offered to Blake and me, we both declined. The hosts began pushing me hard, curious to see how Mary Poppins would react.’

Calling the peer pressure to take the drug ‘intense’, she said of her husband: ‘Blake came to my aid. ‘She doesn’t need any of that stuff,’ he said. ‘She’s high enough on life as it is.’ 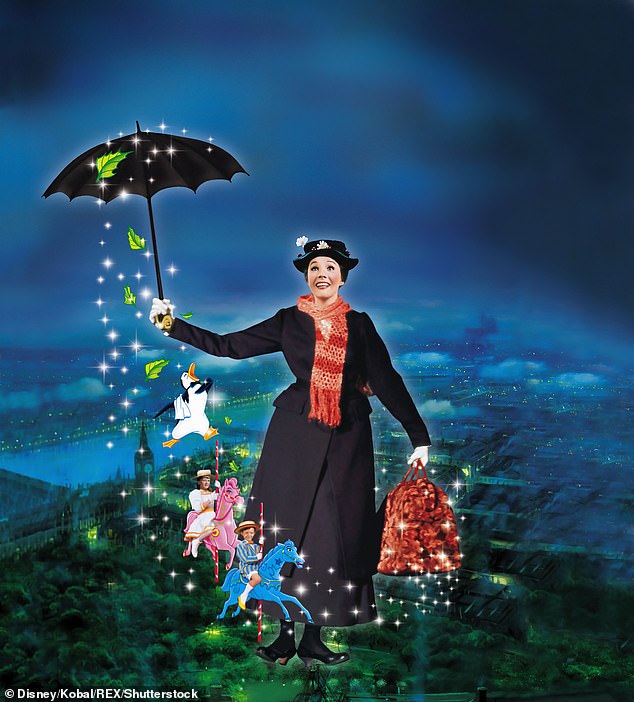 Candid: Julie said the hosts were determined to peer pressure her into it, and ‘began pushing me hard, [as they were] curious to see how Mary Poppins (1964 still pictured) would react’ 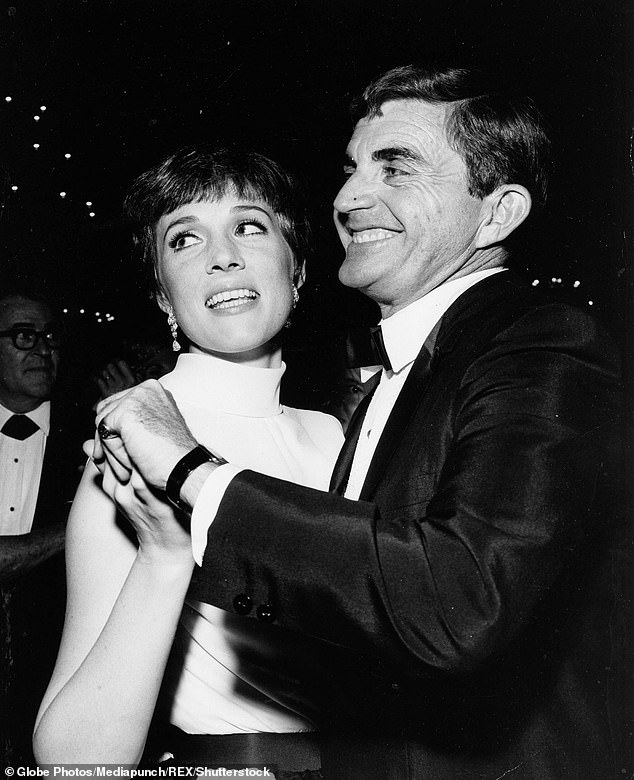 No way: She said: ‘A group of guests were doing lines of coke in the living room. During dinner, the coke was passed around as dessert. ‘When it was offered to Blake and me, we both declined’

‘Mercifully, they backed down. When we left, there were bodies on the floor, leaning against the wall, totally wasted.’

The star admitted she struggled to make sense of her friends drug habits, saying: ‘Back at home, I stood at my open kitchen window and looked out across the golf course, trying to make some sense of the surreal experience.’

Julie, who has been busy promoting her new memoir in recent months, won icon status for her titular role in the Mary Poppins films and was awarded for her efforts with the gong – yet she struggled with success.

Earlier this month, she spoke candidly during an appearance on The Graham Norton Show about her struggles in the spotlight and adjusting to life in the public eye. 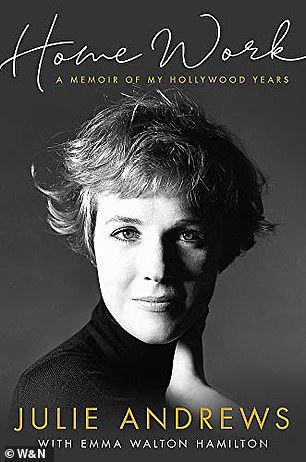 New Book: Julie has been busy promoting her most recent memoir Home Work: A Memoir of My Hollywood Years

She said: ‘l kept the Oscar in the attic for a very long time because I thought I’d been given it as a Welcome to Hollywood and I didn’t feel worthy of it. So much early success sent me into therapy and analysis.’

‘I learnt you have to do it right and honour the films you are making. It’s a huge gift, but a lot of obligation.’

In her memoir, Julie gives insight into her 74 years in Hollywood and the process of filming her movies.

When asked if she’d ever had negative experiences in Hollywood, she referenced her husband Blake, who passed away in 2010 at the age of 88.

Gushing about the filmmaker, she said: ‘I was very lucky. I married Blake Edwards soon after arriving in Hollywood and it protected me from ever getting into that predicament.’ 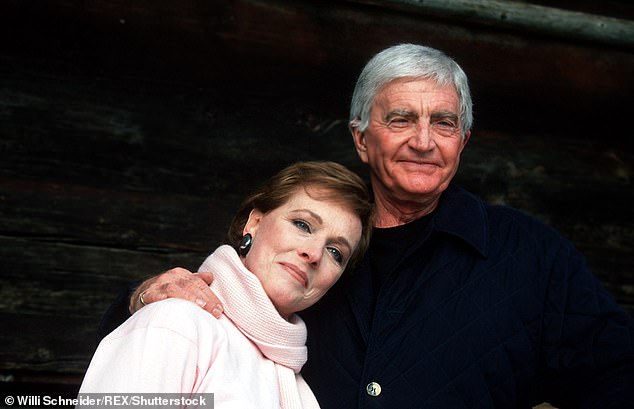 There for her: Of what her late husband did at the time, she said: ‘Blake came to my aid. ‘She doesn’t need any of that stuff,’ he said. ‘She’s high enough on life as it is’ (pictured in 1995)