Scotland Yard is assessing two allegations of electoral fraud after claims the Tories offered peerages to senior Party figures to persuade them to stand down in the General Election.

Lord Falconer wrote to the Metropolitan Police Commissioner and Director of Public Prosecutions yesterday calling for a probe into what he said were ‘exceptionally serious allegations’.

The Labour former lord chancellor said it should be investigated as a matter of urgency and must be looked at by police in order to maintain public confidence in the integrity of the election. 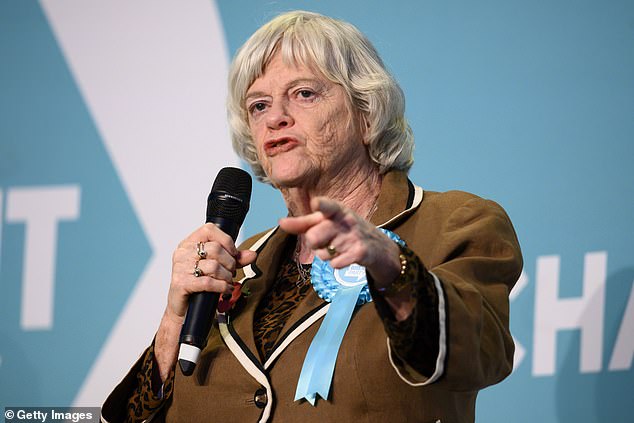 His letter to Dame Cressida Dick and Max Hill QC refers to Nigel Farage’s claim that he and eight other senior figures within the Brexit Party were offered peerages.

And Anne Widdecombe spoke on LBC to reveal that she is prepared to ‘swear on the Bible’ that she had been offered a role in the next phase of Brexit allegations.

Brexit Party candidate for Peterborough, Mike Greene, was also allegedly offered an unpaid role in education in the hope that he would stand aside – according to a Conservative source reported by the BBC. 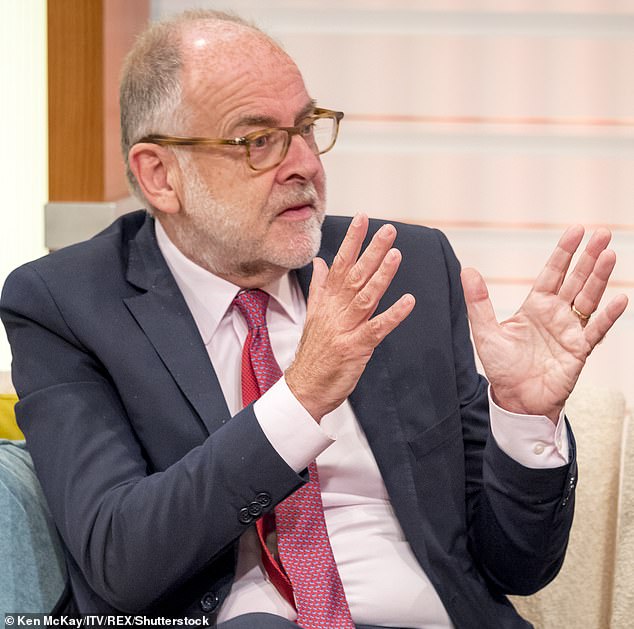 The Metropolitan Police said: ‘The MPS has received two allegations of electoral fraud and malpractice in relation to the 2019 General Election.

‘The MPS special enquiry team is responsible for investigating all such criminal allegations. Both allegations are currently being assessed.

‘The MPS will not be providing comment about individual cases.’

Mr Farage has claimed he had repeatedly been offered a seat in the House of Lords in an attempt to persuade him to ‘go quietly’.

He said that when that failed, people working ‘deep inside Number 10’ had tried to bypass him, going directly to senior Brexit Party figures and suggesting eight of them could be made peers if they could persuade him to withdraw more of his candidates. 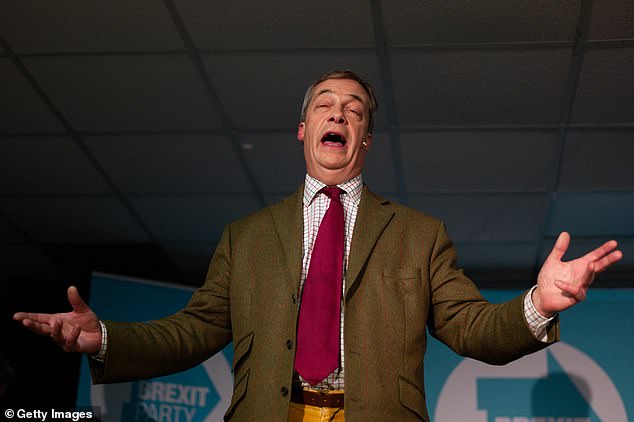 In his letter, senior peer Lord Falconer wrote: ‘I wish to raise with you as a matter of urgency a number of recent reports in which senior figures in the Brexit Party have alleged that some of their candidates had been approached by the Conservative Party in an effort to persuade them to withdraw their candidacies from the upcoming General Election.’

He added: ‘I believe these allegations raise serious questions about the integrity of the upcoming General Election, and in particular whether senior individuals at CCHQ or No. 10 have breached two sections of the Representation of the People Act 1983.’

He then cites the parts of the Act which refers to ‘bribery’ and ‘corruptly’, inducing or procuring someone to withdraw from being a candidate at an election.

Commenting on the letter on BBC Radio 4’s Today Programme, Michael Gove said: ‘I’ve got great respect for Charlie Falconer (Lord Falconer) but I think that this sounds pretty nonsensical to me.’

Lord Falconer said that as breaches of the 1983 Act may have taken place, he is ‘formally requesting that the Director of Public Prosecutions do institute the necessary investigations and commence such prosecutions as he sees fit’. 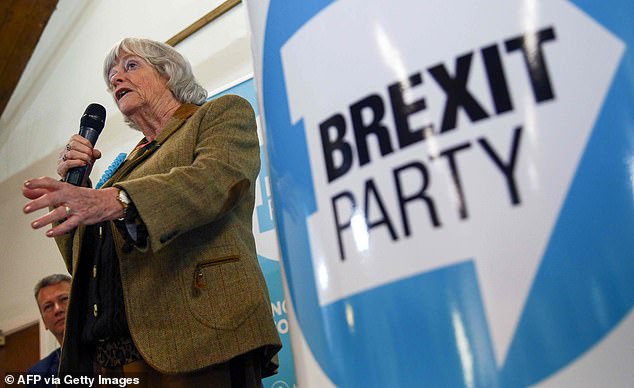 Lord Falconer said that as breaches of the 1983 Act may have taken place, he is ‘formally requesting that the Director of Public Prosecutions do institute the necessary investigations and commence such prosecutions as he sees fit’

The Prime Minister acknowledged that there may have been ‘conversations’ between senior Tories and people in the Brexit Party, but flatly denied there had been any offers of peerages, saying that was ‘just not the way we operate’.

Lord Falconer said: ‘These are exceptionally serious allegations which the DPP must, in accordance with his statutory duty, fully investigate as a matter of urgency.

‘In addition, in order to maintain public confidence in the integrity of our electoral processes and this election, it is crucial that the Metropolitan Police also examine these accusations.’

The row came amid growing pressure on Mr Farage in the run-up to the close of nominations on Thursday to stand down Brexit Party candidates in all but a few dozen constituencies to avoid splitting the pro-Leave vote.

The Brexit Party leader had already said they would not contest the 317 seats which the Conservatives had won in the 2017 election.

Suspicions that individual Brexit Party candidates were coming under pressure to stand aside were heightened after the prospective candidate for Dudley North announced he would not be running.

Rupert Lowe, a Brexit Party MEP and former chairman of Southampton FC, revealed his decision as nominations were closing – meaning it was too late for the party to put forward an alternative.

Ms Widdecombe said she was offered a role in the Brexit negotiations if she was prepared to stand aside.

Pressed on Ms Widdecombe’s claim, Mr Gove said: ‘I haven’t spoken to Ann and I don’t know anyone who has spoken to Ann for months now.’

Commenting on whether he has asked anyone in the Conservative Party if the claims are true, Mr Gove said: ‘I think the Prime Minister has been very clear that we’re not engaging in pacts, negotiations – the decision for the Brexit Party to stand down was, as I understand it, a unilateral decision that was taken because the leadership of the Brexit Party recognised that if they stood in a range of seats they would imperil the chance of a Conservative majority government.’

Novak Djokovic completes Masters set with win in opposition to...
Golden Globes: Olivia Colman and Richard Madden lead British takeover
Eurostar chaos enters a THIRD day as customers face two hour delays and cancellations
Princess Beatrice makes her first royal appearance with boyfriend Edoardo Mapelli Mozzi
Will Ferrell sports long hair as he films scenes for upcoming Eurovision film with Rachel McAdams
Multiple rockets launched at Al-Asad airbase in Iraq that is home to US and Coalition forces
STEPHEN GLOVER: Coronavirus could be the greatest test we've had for a generation
Coronavirus: Denmark and Poland close borders to all tourists