A graphic designer has made time travel possible by posting throwback snaps of celebrities next to recent images – and for some, ageing has been a blessing.

Dutch graphic designer has Photoshopped some of his favourite celebrities to give the illusion of them meeting their younger selves.

Amongst the famous faces, which have been collated in an online gallery by , include , Leonardo DiCaprio and .

And with the perfect mix of time travel and nostalgia, these incredible montages are sure to give you a trip down memory lane. 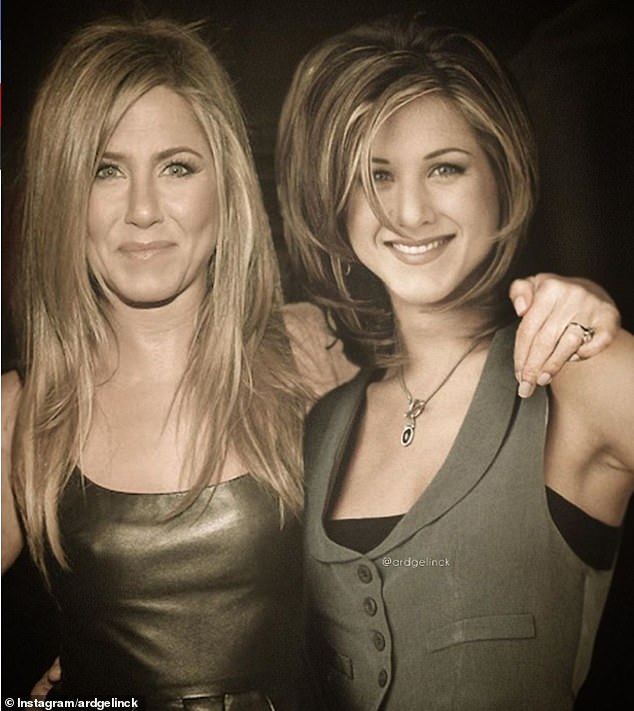 While Jennifer Aniston may have hit 50, she’s retained the same youthful look she had back in her ‘Friends’ day 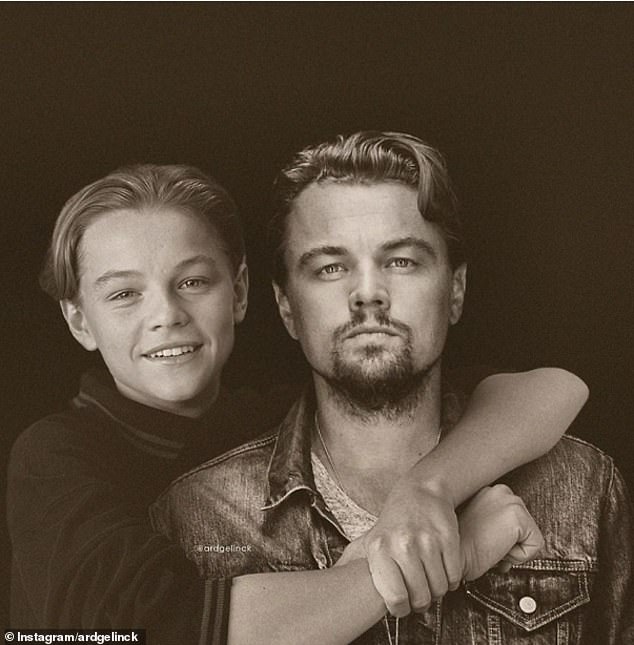 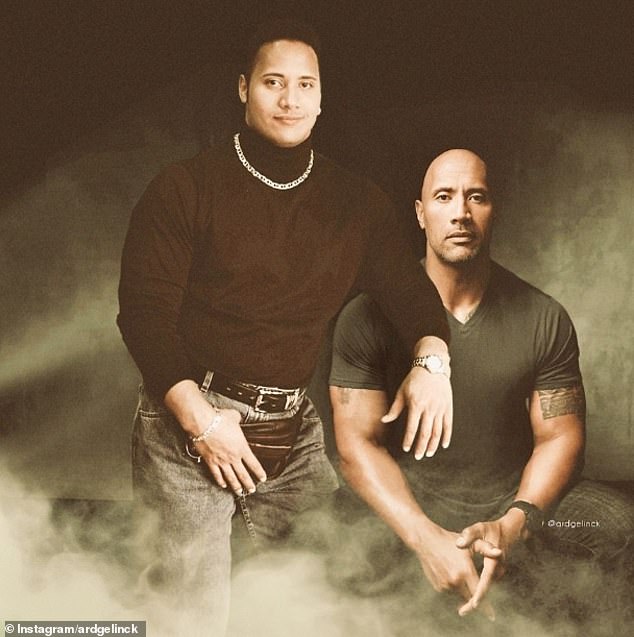 We can only assume the recent Dwayne Johnson is sitting there regretting his fashion style, which features high-waisted jeans, a turtleneck and bold gold chain 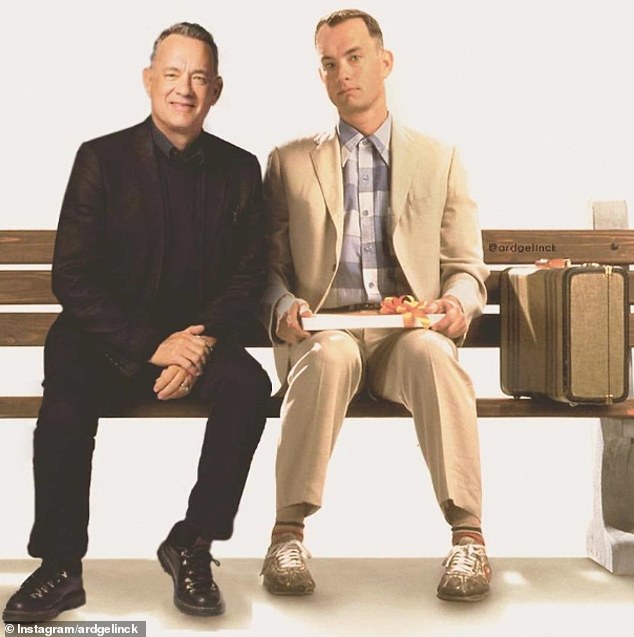 Is there any role Tom Hanks can’t do? Here’s a current picture of him sat next to his iconic character in Forrest Gump 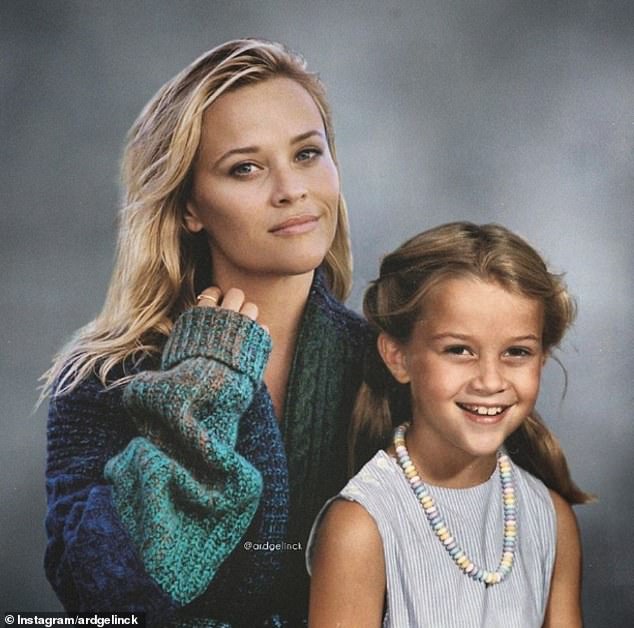 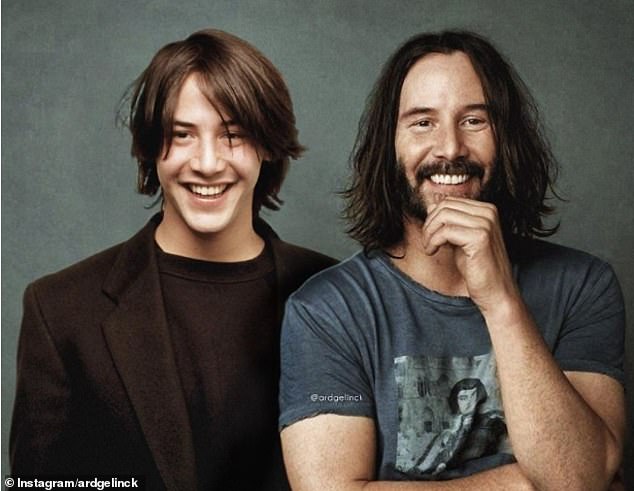 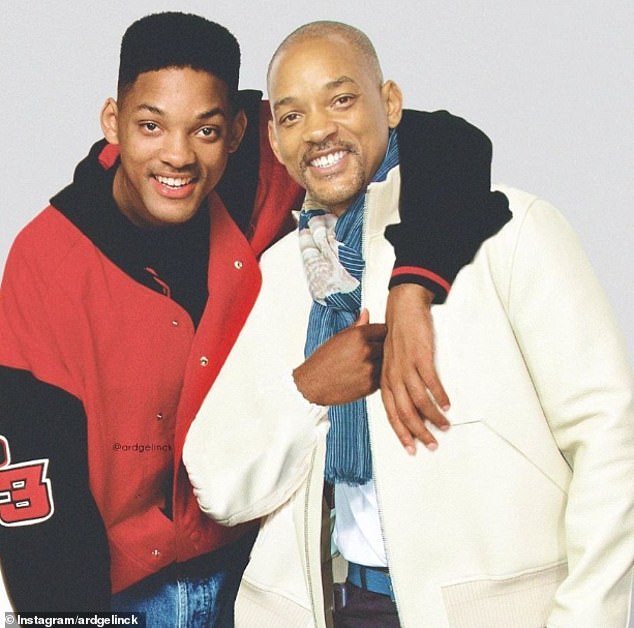 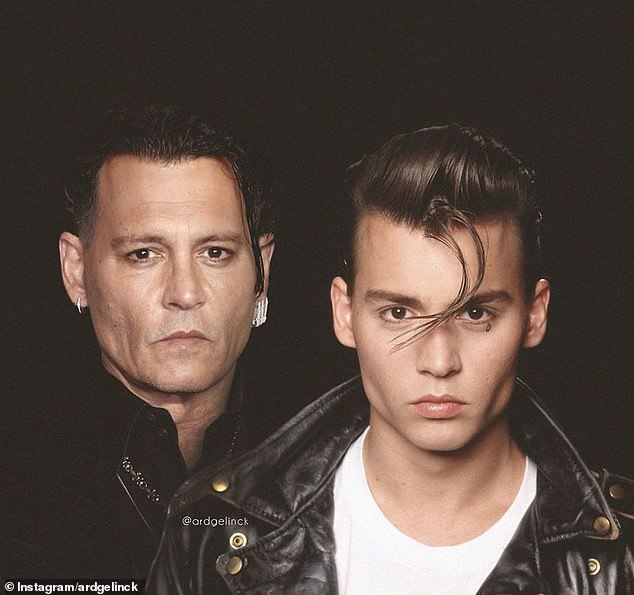 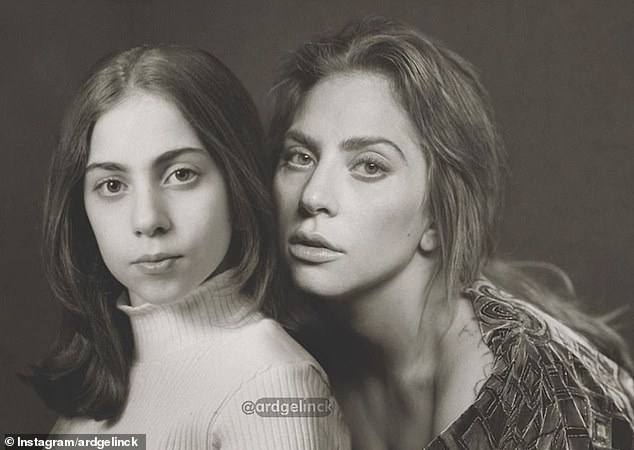 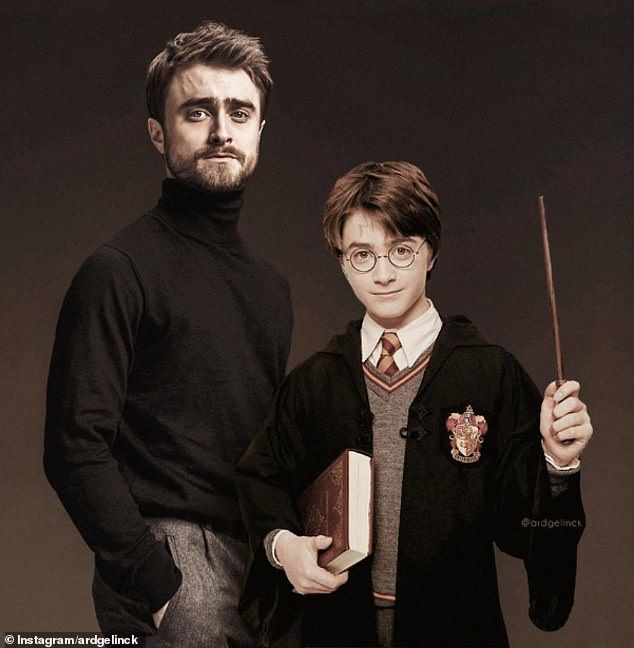 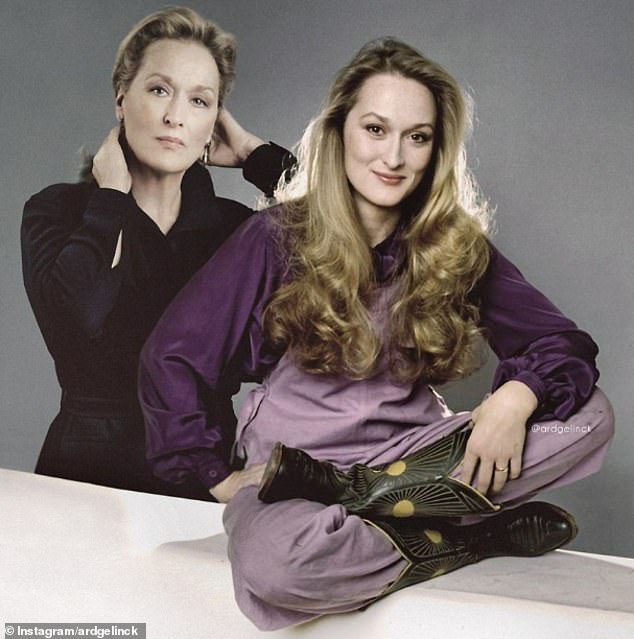 Can you guess which is the younger and older snap of Meryl Streep? She hasn’t seemed to change much 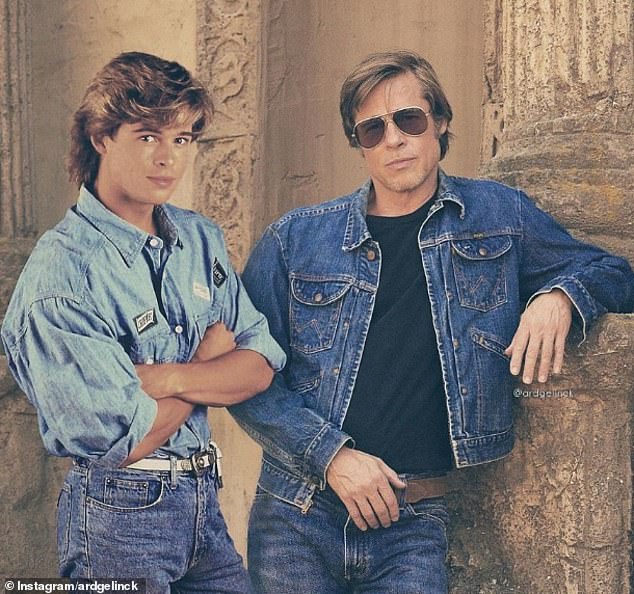 It’s no wonder Brad Pitt is a heartthrob across the globe – he gets more handsome the older he gets! 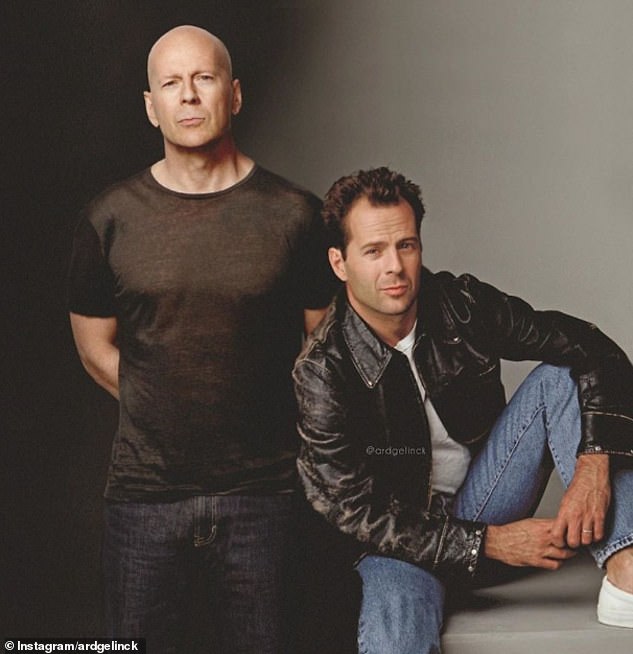