Nikki Haley, in a rare move, spoke out in an interview published Monday against for seeking assistance from to investigate , but voiced her continued her support for her former boss.

While on her media stops as part of her book tour, Haley told ‘it is not a good practice for us ever to ask a foreign country to investigate an American.’

She as referring to Trump’s request of Ukrainian President Volodymyr Zelensky to publicly announce a probe into his political rival and former Vice President Joe Biden.

Despite her mild criticism of the president, Haley insists Trump’s interactions with Zelensky and his actions regarding foreign policy in Ukraine do not warrant impeachment.

‘I don’t see it as impeachable,’ she told NPR. 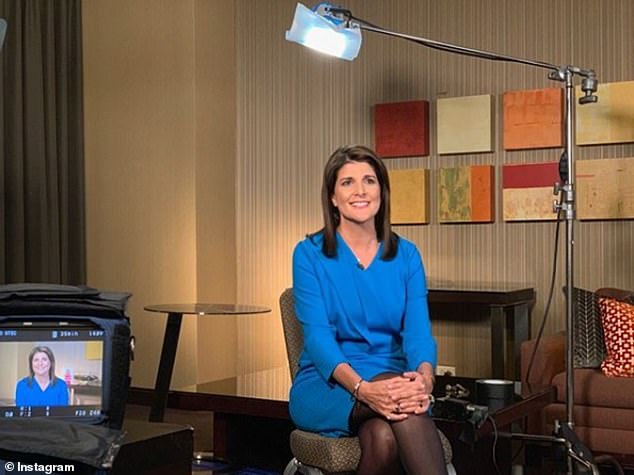 Former U.S. Ambassador to the United Nations Nikki Haley said no president should ask a foreign country to investigate an American citizen, but insisted Donald Trump’s actions are not impeachable 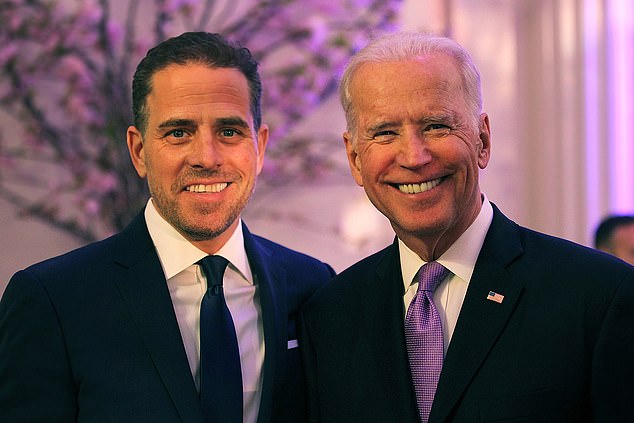 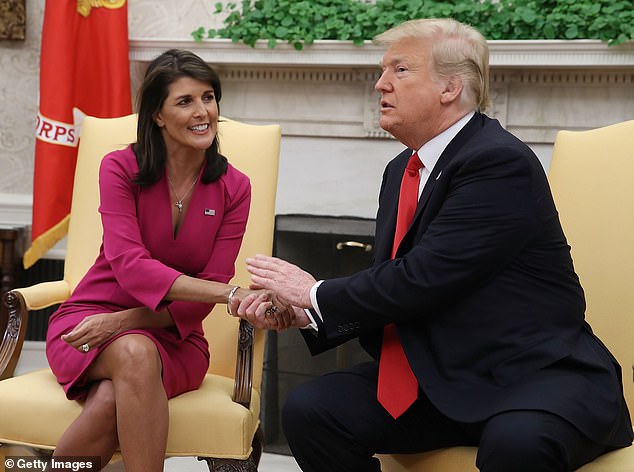 She also claimed that Trump’s fate should be determined by Americans in the 2020 presidential elections, rather than the congressional impeachment inquiry currently underway

Haley served as the U.S. ambassador to the United Nations under Trump from just days after his inauguration in January 2017 until she stepped down from her post at the end of 2018. Her resignation sparked speculation that she has higher political aspirations.

Haley has confirmed that she will be campaigning for Trump’s reelection, but insists she has no political plans beyond that. She added , however, ‘I’m too young to stop fighting.’

As part of her media appearance surrounding the Tuesday release of her book, ‘With All Due Respect: Defending America With Grit and Grace,’ Haley said it was ‘arrogant’ for Congress to launch an impeachment inquiry ahead of the 2020 elections.

‘Did the Ukrainians call for an investigation? No,’ Haley said. ‘Did the president hold up aid? He released it as he should.’

Trump has claimed there was no wrongdoing in his actions or talks with Ukraine, and Haley encouraged that sentiments by claiming there was no ‘smoking gun.’

She feels the fate of Trump should be reliant on the U.S. voters in 2020 and not Congress.

‘The American people should decide what they think is right and wrong. For Congress or [House Speaker Nancy] Pelosi and [Senate Minority Leader Chuck] Schumer to sit there and say they are going to decide this for the American people is just wrong,’ Haley asserted. 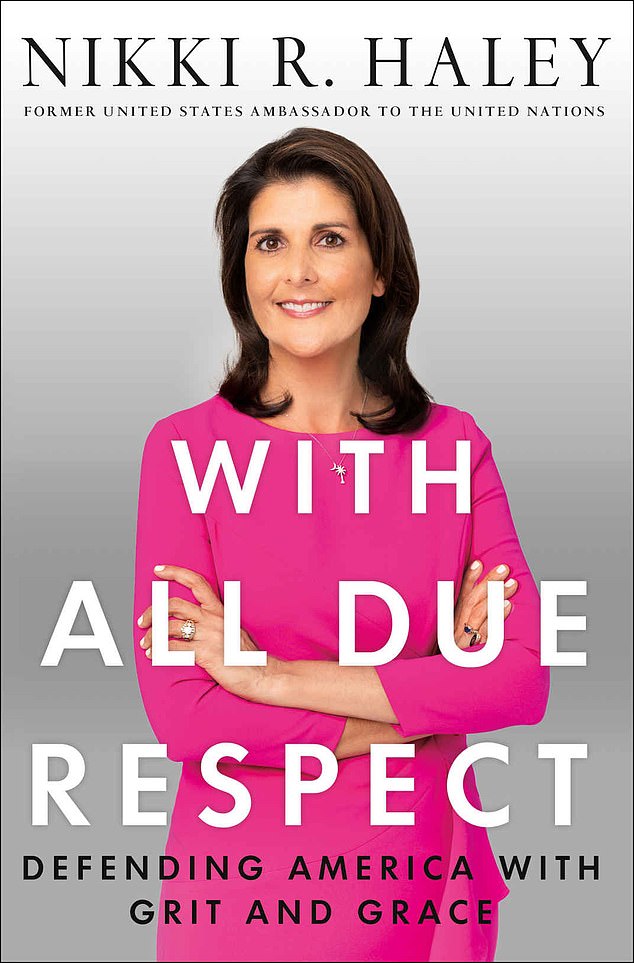 Haley is on a book tour promoting ‘With All Due Respect,’ which hit shelves Tuesday.

Haley’s book title was influenced by a famous clap back she issues at White House economic advisor Larry Kudlow during her tenure with the Trump administration.

The White House issued a statement after her interview claiming that Trump was holding off on sanctions and Kudlow said Haley had gotten ‘out ahead of the curve’ and that ‘there might have been some momentary confusion about that.’

In response to Kudlow’s comment, Haley said in a statement, ‘With all due respect, I don’t get confused.’

On the heels of Haley’s book release, a politically-centric tell-all, ‘A Warning’ by Anonymous, will hit shelves on November 19.

The book is by the same person, identified only as a senior administration official, who published a New York Times op-ed last year claiming there was a ‘resistance’ within the Trump administration actively working against the president.

The anonymous writer outlines an alleged effort to replace Trump under the 25th Amendment with Vice President Mike Pence, but Haley claims she was never in a conversation ‘that even whispered anything about the 25th Amendment.’

‘[I witnessed] multiple conversations and debates in front of the president,’ she said, adding that ‘at the end of the day, the president decides, and if he does and you can’t live with it, then quit.’

‘@NikkiHaley is out with a new book, ‘With All Due Respect’ this week. Make sure you order your copy today, or stop by one of her book tour stops to get a copy and say hello. Good luck Nikki!’ he wrote.

What midterms election races to watch for tonight and when as America votes in 'referendum on Trump'
NBC reporter suggests that Florida gubernatorial candidate could be come the 'first black President'
Shutdown will go on for DAYS with Senate set to vote down both attempts to end deadlock
'I can still remember Pele': Trump reveals his age as he swaps soccer jerseys with Bolsonaro
Bystander helped apprehend suspect who 'threw boy off a balcony' as GoFundMe raises more than $500k
The Old Joliet Prison made famous in the 1980 classic The Blues Brothers is now open to the public
Moment that firefighters make surprise tribute to New York coronavirus hospital workers
Dr. Anthony Fauci praises Brad Pitt for impersonating him on SNL: 'He did a great job'