Toby Carvery has launched a delivery service for its roast dinners, partnering with Just Eat to offer deliveries at 62 of its 158 restaurants in Britain.

The chain, which is owned by Mitchells and Butlers, launched the service a year after it began accepting takeaway orders that customers could collect themselves.

One Twitter user described the move ‘a gift from the gods’, while another added: ‘Today I found out Toby Carvery in my area do delivery now. Best news all week!’ 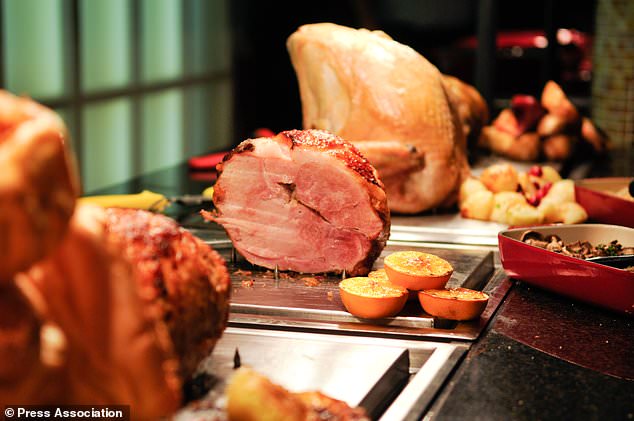 A spokesman for Toby Carvery said: ‘Following the great success of the Toby Takeaway service we launched last year we’ve made the Home of the Roast at home experience even better.

‘Partnering with Just Eat we’ve introduced Toby delivery at a selected carveries across the country, letting Toby fans enjoy a delicious roast dinner without having to leave their home.’

M&B, which also owns the Harvester and Nicholson’s brands, said in September its sales performance was ahead of the market, with high demand for food and drinks.

It reported 3.6 per cent comparable sales growth for the 51 weeks to September 21 and said it expected full-year operating profits to be at a similar level to last year.

Phil Urban, the boss of Birmingham-based M&B, warned in May 2018 that more companies in the casual dining industry will fall after revealing profits had dropped. 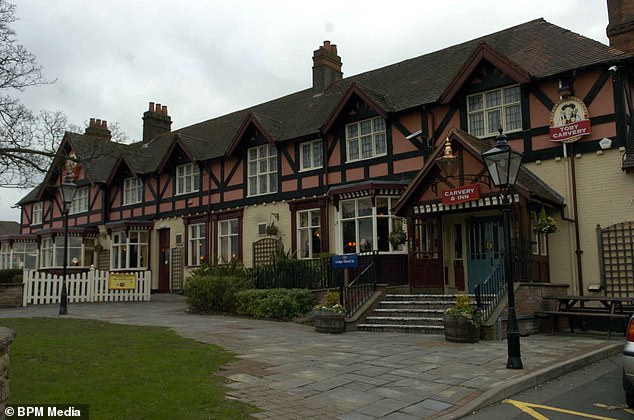 He claimed some restaurant groups had been pursuing more aggressive discounts to bring in customers amid fiercer competition and weaker consumer confidence.

Meanwhile, Just Eat is currently in the middle of a takeover battle which intensified last week after one of the bidders was accused of dirty tricks.

Cat Rock Capital, a top-ten shareholder in the food delivery group, accused hostile bidder Prosus of trying to undermine a rival by driving down its share price.

Prosus made a £4.9billion swoop for Just Eat during the week before in an attempt to gatecrash the proposed merger of the firm with rival Takeaway.com.