They’re the best mates who have endured each other’s torture through their popular radio and travel TV shows.

But it seems nothing could be more brutal than the challenge Hamish Blake, 37, was put up to by Andy Lee, 38, during the filming of their Nine show, Perfect Holiday.

Speaking to , Andy recalled the moment where he and the production crew were forced to change the destination from South Carolina to for a ‘professional boxing fight’ last minute. 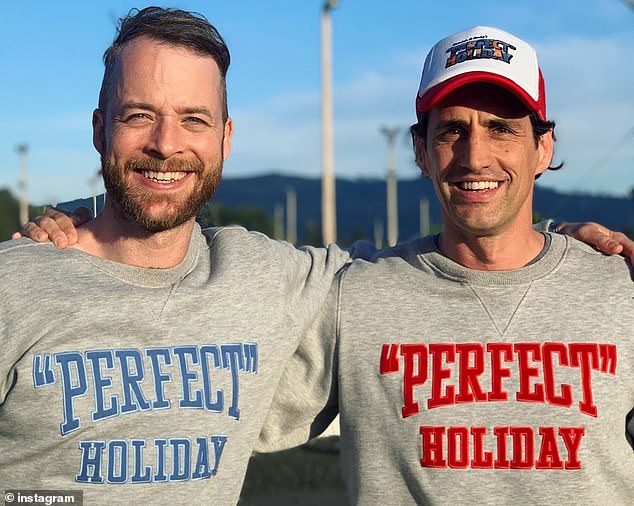 While Hamish was expecting to be competing against a pro fighter, it was in fact another chilli challenge put forward by Andy.

‘He was all fired up for the boxing match and then he found out at the last minute that his opponent was actually the hottest chilli in the world,’ Andy cheekily told the online publication.

The breeder who supplied the chilli had to work with customs and quarantine to get the chilli from South Carolina to Las Vegas. 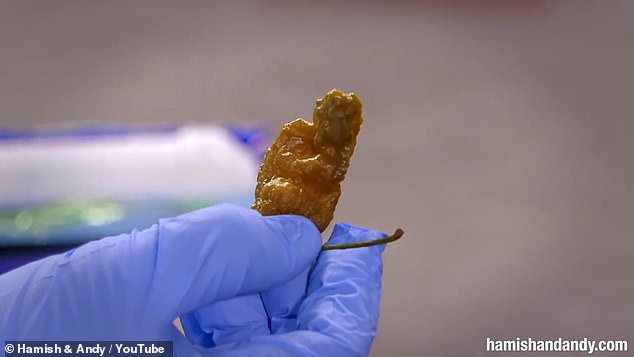 Burning up: Andy was forced to lie about the boxing fight and instead Hamish had to eat ‘Pepper X’ a chilli that registers at a whopping 3.18 million on the Scoville scale 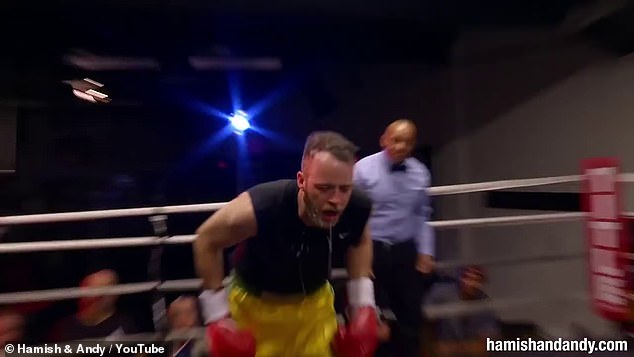 In pain: Father-of-two Hamish was the first person in the world to attempt eating Pepper X raw. And it’s fair to say he suffered throughout the challenge

‘Gloves had to be worn at all times when handling the chilli. If you get some on your skin, it basically burns and causes blisters. It can get really bad really quick,’ Andy said.

The chilli, called Pepper X, had never been eaten raw by a human, with the father-of-two being the first person to attempt it.

To provide context into how deadly this chilli is, hotness levels of peppers is measured on the Scoville scale.

And it’s fair to say Hamish suffered painfully during the challenge, which will air on the first episode of the show. 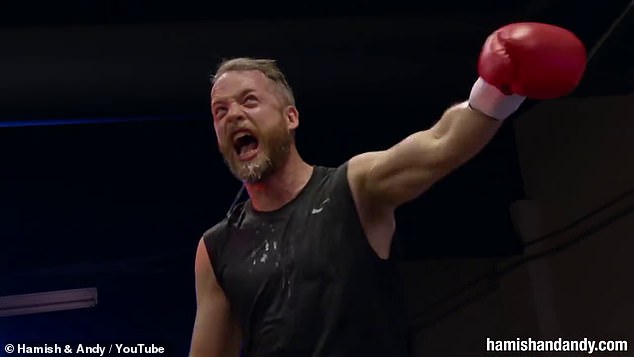 ‘Holy sh*t’: Andy was left stunned witnessing the challenge and at one point thought there was saliva coming out of Hamish’s eyeballs

‘During the ‘boxing match’ I said, ‘I think there’s saliva coming out of his eyeballs!’ laughed Andy. ‘And that was among panic and laughter. I was going, ‘Holy s**t!’

Andy assured viewers Hamish ‘got him back’ later on with a challenge of his own and he felt better about what he had done.

The travel show centres around the lovable duo planning each other’s itineraries where they attempt dangerous and unique challenges as they explore all parts of the USA.

Hamish and Andy’s Perfect Holiday premiers on November 17 at 7pm on Nine. 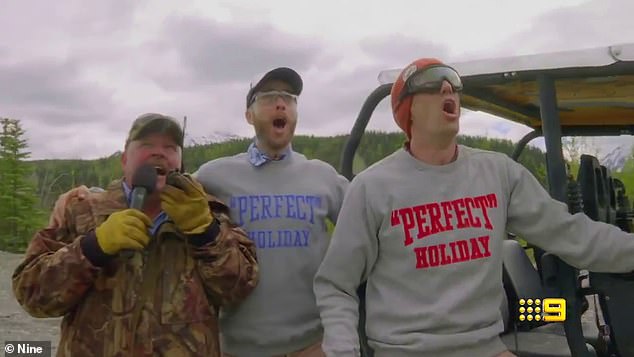 New show: The travel show centres around the lovable duo planning each other’s itineraries where they attempt dangerous and unique challenges as they explore all parts of the USA