It is a pose that is second nature for models and Instagram stars alike.

A sashay down the catwalk, a pause for the cameras and hips tilted seductively. She knows she looks good — and now science knows why.

Experts used eye tracking tech to show that the so-called contrapposto pose — which shifts weight onto one foot so one hip points upwards — does draw in the eye.

Favoured by personalities from to Queer Eye’s Antoni Porowski, the pose accentuates curves and reduces the hip-to-waist ratio on one side of the body. 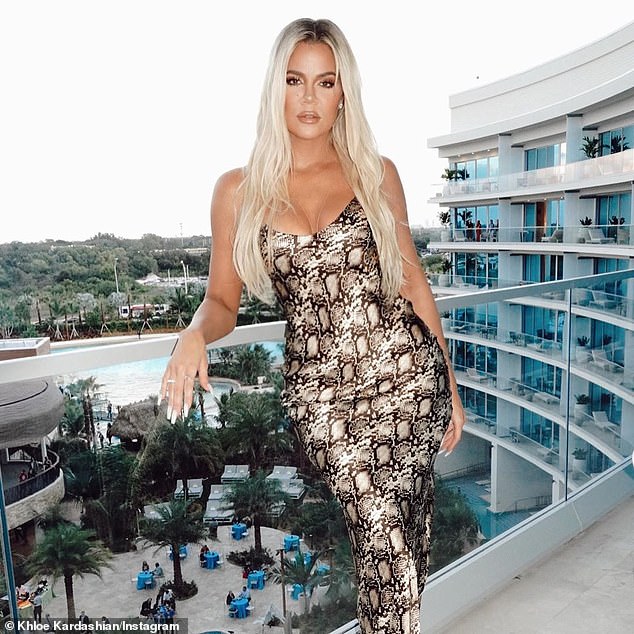 She sashays down the catwalk, pauses for the cameras and strikes that classic pose: all hips tilted seductively. She knows she looks good — and now science knows why. Pictured, Khloe Kardashian, who is a well-known advocate of the contrapposto

In the eyes of members of the opposite sex, it has always been seen as an indicator of health, youthfulness and reproductive potential.

Now, scientists have detailed why so many of us are naturally inclined to pull the contrapposto pose without even thinking.

‘We think that artists have intuitively figured out that this posture is more attractive, and applied it in their artistic endeavours,’ Farid Pazhoohi, now based at the University of British Columbia in Canada told . 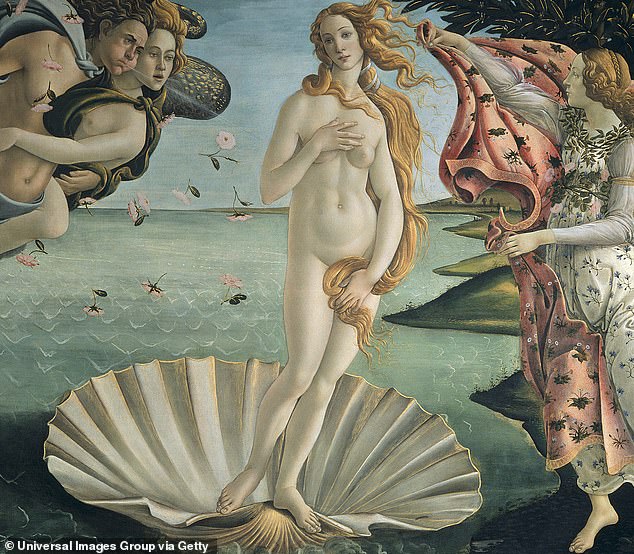 The Birth of Venus by Italian artist Sandro Botticelli. The goddess Venus emerges on the shore after her birth. The goddess also displays the contrapposto pose with a dropped hip and resting her weight on left foot

To test the theory that the pose draws more attention, Dr Pazhoohi and his team created 3D avatars of a woman, one in which she is standing up straight and another in the contrapposto pose.

The team then showed images of this woman to 68 heterosexual university students, including 25 men and 43 women.

Eye tracking technology monitored the participants’ eye movements as they gazed upon at the avatars — counting the number of visual fixations and total ‘dwell time’. 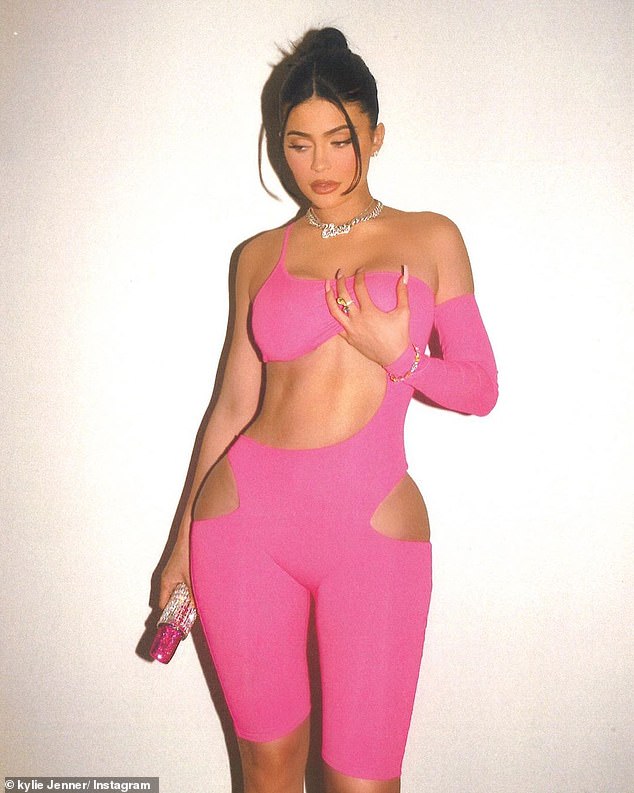 Experts used eye tracking tech to show that the so-called contrapposto pose — which shifts weight onto one foot so one hip points upwards — does draw in the eye. Pictured, Kylie Jenner

Participants were found to spend more time looking at the side with the lower hip-to-waist ratio — or, in other words, the side of the body with the hip pointed upwards.

This was the case when the avatar was viewed from multiple different angles — front-on, from the back or diagonally.

Adopting the contrapposto pose that contrasts between one side of the body and the other therefore makes a person draw more attention and stand out from the crowd.

The researchers also found that, when the avatars were standing straight, participants’ eye movements were drawn more centrally, to the groin.

WHAT IS WAIST TO HIP RATIO?

Humans are biologically hardwired to find a low waist-to-hip ratio – where the waist is significantly narrower than the hips – more attractive.

A higher waist to hip ratio on the other hand, where the width of the waist matches or even exceeds that of the hip, is an indicator of obesity or ill-health.

The WHO reports that abdominal obesity is defined as a waist-hip ratio above 0.90 for males and above 0.85 for females.

Mother-of-one, 29, was on brink of taking own life but stopped when daughter giggled in her sleep
Harry and William to 'split their staff in an effort to ease tension' between them and their wives
Saudi Arabia's crown prince 'stripped of some of his powers by King Salman'
Mallorca police arrest man after 15-year-old British holidaymaker raped in a four-star hotel sauna
Border Force intercepts boat carrying 11 'illegal migrants' off Dover
Video of a crowd standing by while woman attacks police officer in London sparks fury
China's most notorious human trafficker: Police find two children sold by 'Aunt Mei'
Was cash trouble behind lockdown massacre?