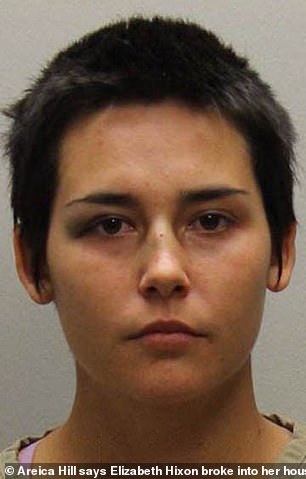 Elizabeth Hixon, 22, was arrested and charged with burglary after allegedly entering a home and giving a toddler a bath

An Ohio mother woke up to find an intruder holding her two-year-old son and preparing to give him a bath.

Elizabeth Hixon, 22, was arrested and charged with burglary over the bizarre break-in at the home in Franklin County, Columbus, Ohio.

Hill said she was first alerted to the intruder when he dogs started barking.

‘I’ve never heard of anything like this,’ Areica Hill said to

‘I get up and I walk to my door and the way my house is set up, I can look down the hall.

‘I see a white female lady, bent over the tub, with my two-year-old in the tub.’

She immediately tackled Hixon, who is not known to the family, and got her boyfriend to hold her in place until the cops arrived.

‘Ms. Hixon stated that she entered the residence, to provide care to a juvenile, which was outside the residence,’ an affidavit in the case, filed in Franklin County Municipal Court, reads. 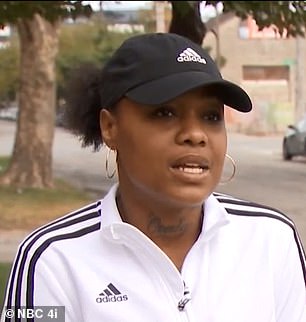 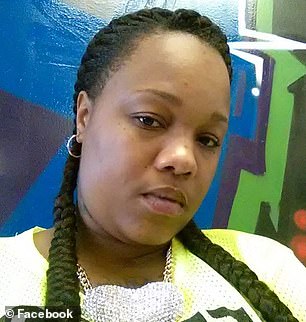 Areica Hill woke up and found another woman inside her home, getting ready to give her two-year-old son a bath 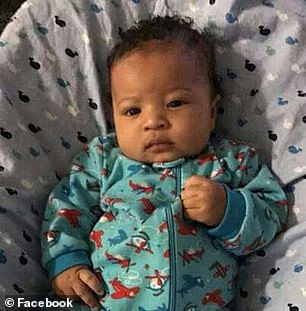 The baby boy had no idea what was going on

Hixon’s mother even told the television station that her ‘daughter had good intentions’ and that ‘her heart was in the right place.’

But such sentiments appear to cut little ice with Hill.

‘I would like to see other charges filed against her,’ Hill said.

Prosecutors have not yet announced what charges Hixon may face as the police investigation report has not been sent to them.

It is not yet clear whether drugs or alcohol were a factor in the break in.

Hixon, meanwhile, has been released on bond. 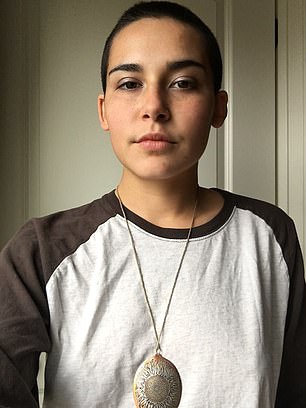 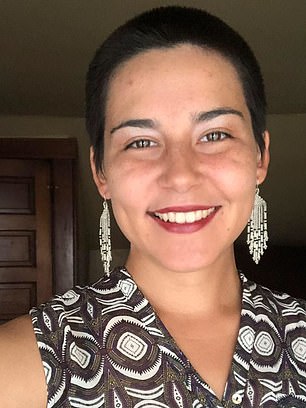 Former Cleveland police officer who fatally shot a boy is rehired by a different police force
Daniel Radcliffe fact-checked a restaurant review for The New Yorker
Immigrant families who entered the U.S. illegally will start to be RELEASED from Texas jails
UCLA soccer coach resigns after he was accused of taking $100,000 to get a developer’s daughter in
Mother, 31, AVOIDS jail after her 11-week-old son died when he drank breast milk laced with drugs
Kindergarten Cop actor is arrested for public intoxication in Alabama
Queen 'concerned and distressed' by Prince Andrew's links to Jeffrey Epstein
Mothers reveal toddlers have insulted customers and questioned their choices while in supermarkets