‘s Caulfield Cup is highly rated on the social calendar, and Jane Bunn was not planning on being outdone.

Australia’s favourite weather presenter arrived trackside on Saturday, and showed off her trademark smile as she happily obliged for photos.

The 40-year-old dressed for the occasion in a green round-neck frock with pink and purple floral detail, which she teamed with silver strappy heels. 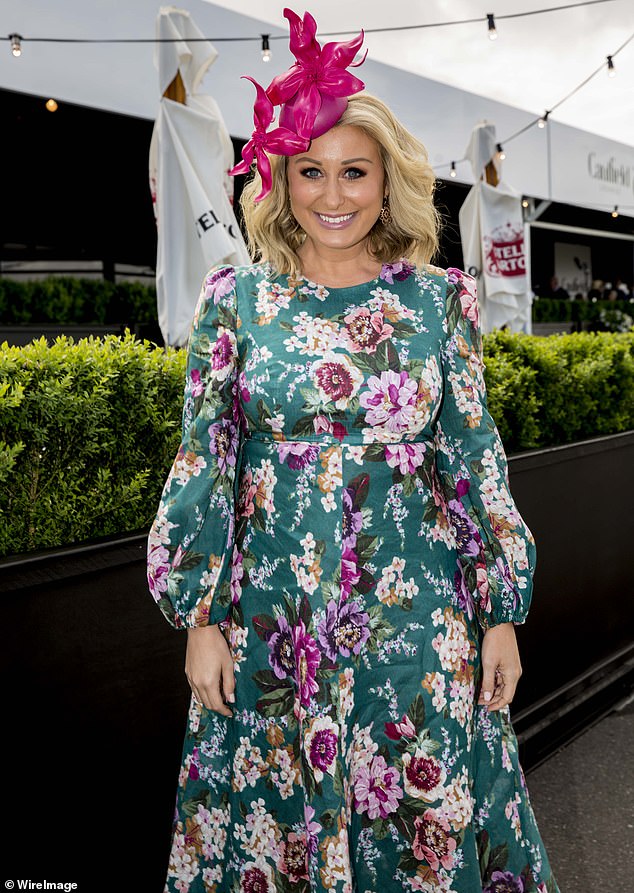 Jane’s shoulder-length blonde tresses were styled in voluminous waves, and she added a pink fascinator.

Jane took to Instagram to share details of her race day look, and credited her glam squad. 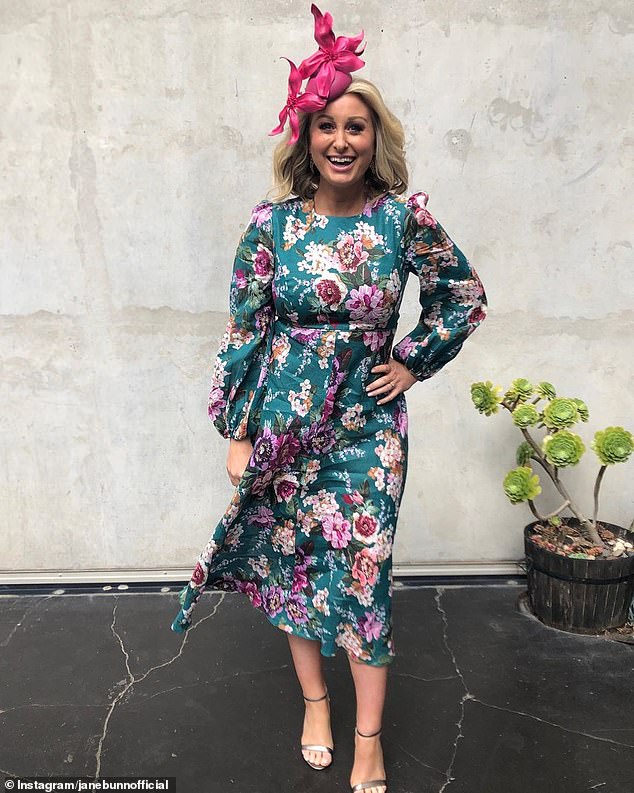 Details: Jane’s shoulder-length blonde tresses were styled in voluminous waves, and she added a pink fascinator 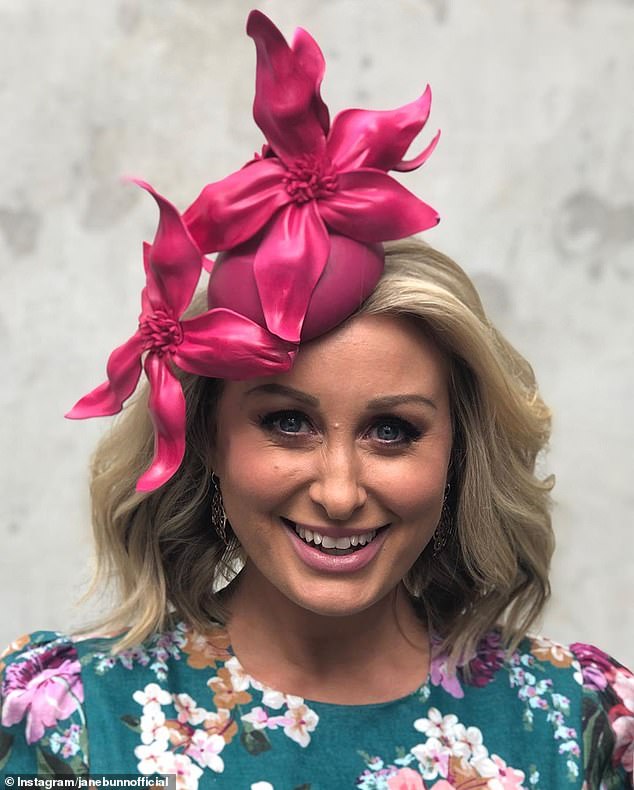 Meanwhile on Tuesday, Jane showed off a rather conservative ensemble while hosting the Purple Ladies Lunch charity event in Melbourne.

Jane opted for a black round-neck top, tucked into a pastel blue pleated skirt, and finished off with pale pink pointy-toe shoes. 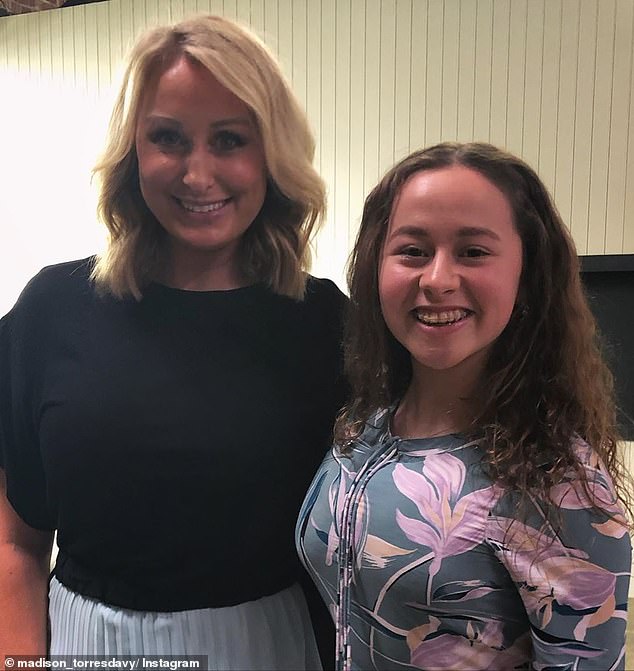 Generous Jane! The Channel Seven star lent her profile to a charity event on Tuesday. Jane hosted the Purple Ladies Lunch in Melbourne

The event was designed to raise money to fight bone marrow failure syndromes and Jane was happy to help, praising the event online.

‘What an afternoon hosting 180 ladies at the Purple Ladies Lunch, hearing stories from an inspirational lineup of speakers – all to raise funds for #maddiesvision,’ she wrote on Instagram.

Maddie’s Vision is dedicated to Maddie Riewoldt, who tragically died after living with the autoimmune disease Aplastic Anaemia for five years. 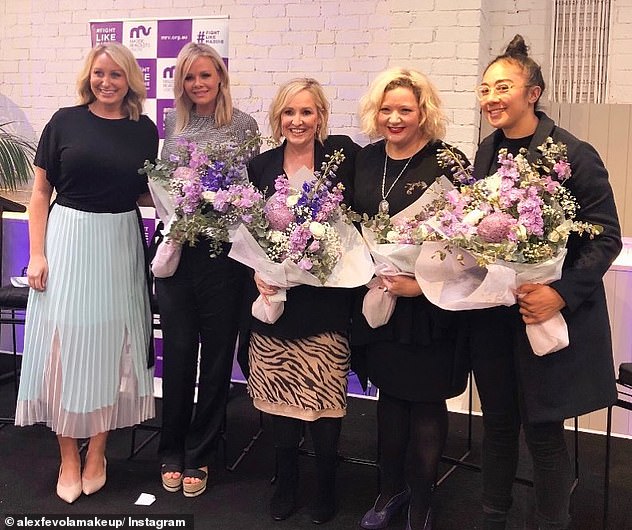