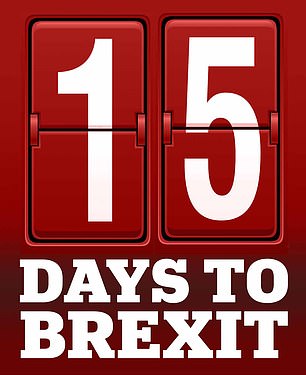 HENRY DEEDS For Stephen Barclay, it was a treble espresso morning Wednesday. Barely hours after returning from Luxembourg, the Secretary was required to get his breeches over to Westminster in order to undergo Parliamentary scrutiny.

He spent the previous evening hammering it out with the EU’s chief negotiator Michel Barnier. The poor fellow’s weary bones can hardly have touched his mattress before he was reaching for the snooze button ahead of an appearance in front of the Brexit select committee.

Our venue was a drab room in Portcullis House. The most depressing part of Barclay’s life, apart from having to laugh at European Commission president Jean-Claude Juncker’s jokes, is that he must feel he now lives in soulless spaces such as this. Travelling sales types will know the sort. Energy-zapping fluorescent lights, hideous wood panelling. Drab, drab, drab.

The committee’s chairman is Hilary Benn (Lab, Leeds Central), one of Brussels’ useful idiots, who recently passed a law to stop us leaving Europe without a deal. He greeted Mr Barclay in the corridor outside with undiluted enthusiasm. Clearly, he couldn’t wait to get stuck in.

With the pleasantries over, Mr Benn set to work on his subject with the probity of a dental hygienist’s scraping tool. 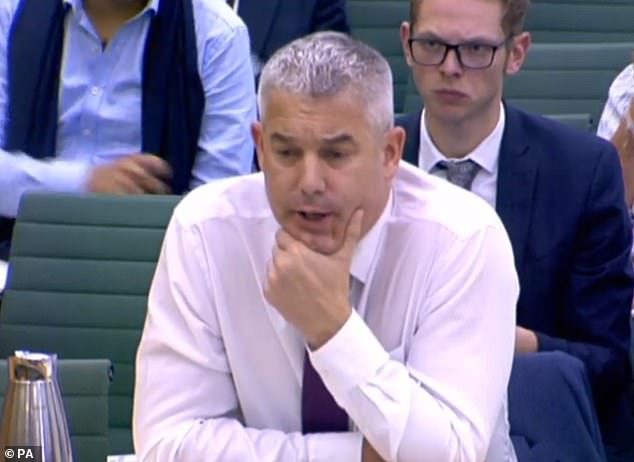 For Stephen Barclay (pictured), it was a treble espresso morning yesterday. Barely hours after returning from Luxembourg, the Brexit Secretary was required to get his breeches over to Westminster in order to undergo Parliamentary scrutiny 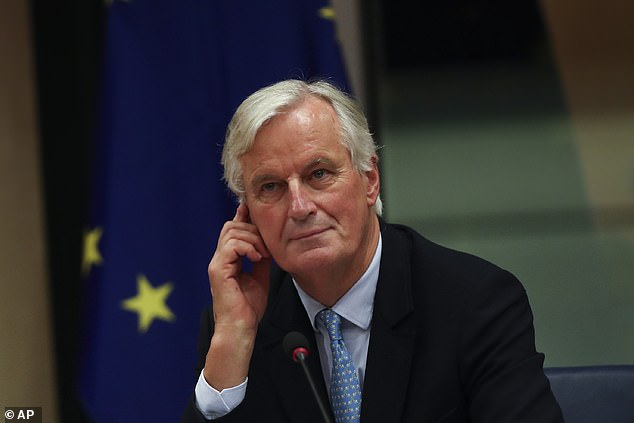 Mr Benn was concerned as to whether Parliament would have to sit on Saturday. It was tempting to think he was worried about missing England’s Rugby World Cup quarter-final against Australia, only he doesn’t seem the type. Mr Barclay said this was a matter for the Leader of the House, Jacob Rees-Mogg.

We got to the letter which the so-called ‘Benn Act’ requires the Prime Minister to write to the EU asking for an extension if a deal has not been agreed by the weekend. So far, the Government has swerved queries about this, only replying that it will ‘comply with the law’. Mr Barclay pretty much conceded that, yes, it would pen such a letter if necessary. Mr Benn’s eyes widened with excitement, sensing an Archimedes eureka moment.

If Mr Barclay was pooped, he didn’t show it. He got in a good response when Mr Benn asked how long it would take to get a deal through the House. Mr Barclay: ‘Well I think based on your legislation, it’s very clear that this is a House that can move very quickly.’ Not sure Mr Benn liked this. 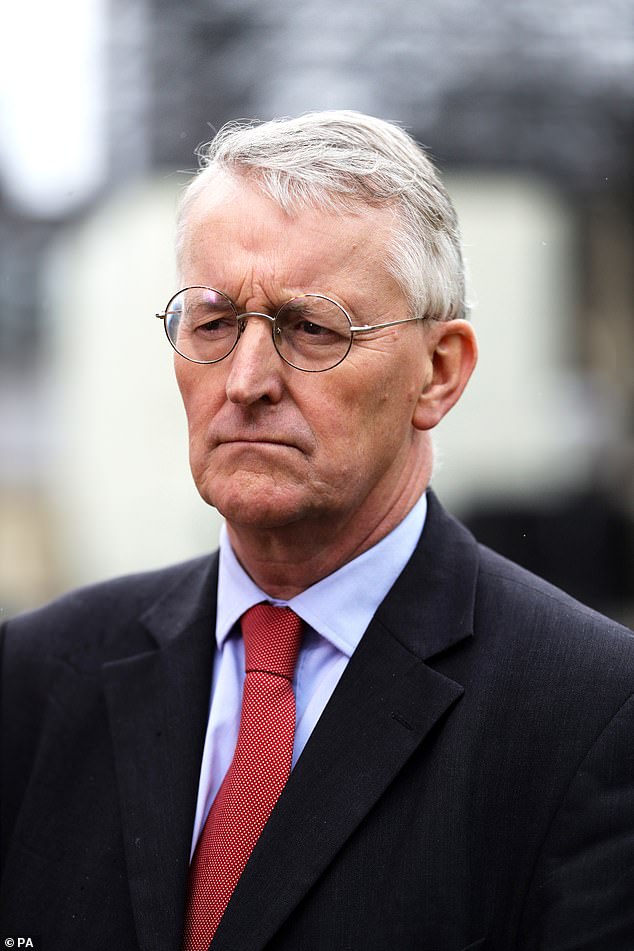 The committee’s chairman is Hilary Benn (pictured), one of Brussels’ useful idiots, who recently passed a law to stop us leaving Europe without a deal. He greeted Mr Barclay in the corridor outside with undiluted enthusiasm. Clearly, he couldn’t wait to get stuck in

Suddenly, we were interrupted by an ill-tempered point of order from Craig Mackinlay (Con, South Thanet), who said the chairman had by now rabbitted on for more than 20 minutes. Perhaps it was time to give other committee members a turn? His neighbour, Andrea Jenkyns (Con, Morley and Outwood) agreed. ‘With respect,’ she added, looking at Mr Benn. ‘You’re rather biased as you’re the one pushing the Benn Act through.’ The chairman pulled a crooked face, half smile, half frown. He looked mildly hurt, as though no one had told him he was required to share. ‘Very well,’ he said. ‘Duly noted.’

Eurosceptic Ms Jenkyns was a friendlier proposition. She asked Mr Barclay whether the Benn Act had weakened his negotiating hand with Brussels. He admitted it had been unhelpful.

Stephen Crabb (Con, Preseli Pembrokeshire) wondered if Mr Barclay would still vote for Theresa May’s doomed deal. Mr Barclay said he would. Mr Crabb then asked why the Prime Minister’s deal was any better. ‘This one will be deliverable,’ the minister deadpanned.

In the Commons chamber, the debate on the Queen’s Speech moved into its final day. Home affairs was the subject of discussion. Kicking off were Home Secretary Priti Patel and Labour’s education spokesman Angela Rayner.

Exchanges between the pair were characteristically hot breathed. Had it come to blows, it would have taken a far braver man than I am to separate them.