CCTV shows the shocking moment two wealthy Italian postgraduate students high-fived and hugged after raping a woman in the maintenance room of a nightclub.

Just six minutes after the 25-year-old woman met Ferdinando Orlando, 25, and Lorenzo Costanzo, 26, at the Toy Room Club under the London Palladium, they were having sex in the side room near the toilets.

The pair were both unanimously convicted of two counts of rape today after a jury heard the woman was too drunk to consent to sex. 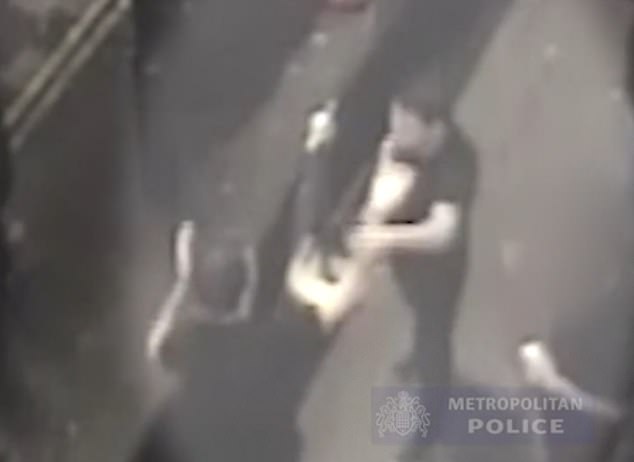 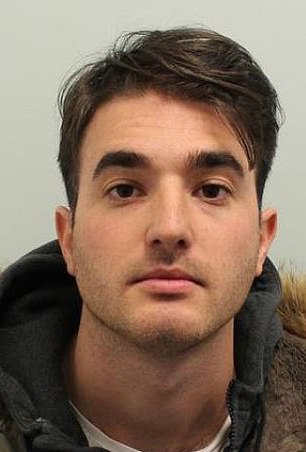 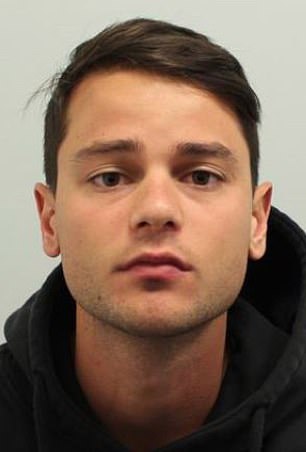 Judge Giles Curtis-Raleigh warned the pair: ‘Allegations of this type attract a significant sentence of imprisonment.’

The victim suffered serious injuries in the attack and needed 230mls of blood, the equivalent to a Coke can, drained from a haematoma.

A doctor reported he had never seen the ‘unusually severe injury’ in 2,000 similar examinations.

Both students were represented by QCs over the course of three trials and it has been suggested their expensive defence team may have been funded by a wealthy family member in Italy.

Before the trial, the students’ legal team made repeated applications to declare evidence inadmissible and even halt proceedings altogether.

Orlando’s QC Sarah Elliott said: ‘We can see her behaviour in the club, enjoying herself. She had obviously been drinking… she has no memory of the maintenance room.’ 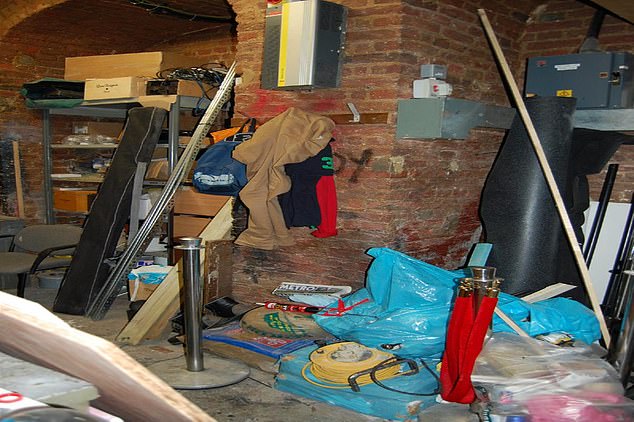 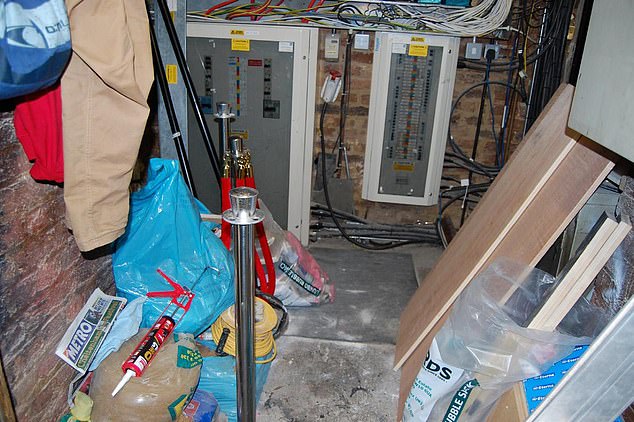 Opening the case earlier this month, prosecutor Allison Hunter QC told Isleworth Crown Court that the nightclub’s CCTV showed the two students and the victim meeting on the dancefloor.

She added: ‘They can be seen to pass her from one to the other, each of them taking it in turns to kiss her.’

Orlando then led the woman to the maintenance room as she held on to his waist, with Costanzo behind, steering her as she leant into him

‘I was in the middle of them so it was hard to get away from them,’ the woman told the jury. ‘They were the support for me walking.’

All three emerged 16 minutes later, with the woman sandwiched between the defendants. 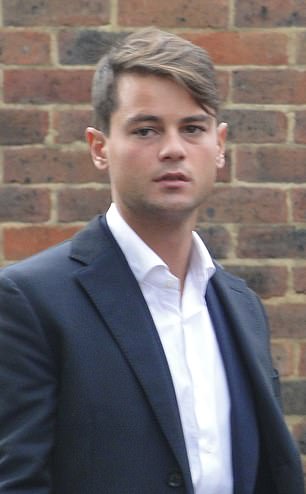 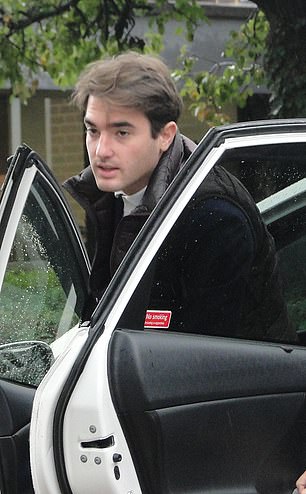 The prosecutor said: ‘Orlando can be seen to re-arrange her dress, which was twisted and raised at the front, to cover her modesty.

‘The pair propel her towards the ladies’ toilet, where they open the door and put her inside and turn and run down the corridor.

‘They ran straight up the stairs to the outside, where they can be seen hugging, high-fiving each other, strong arming, laughing and looking at what appear to be images or videos on a mobile phone.

‘It is the prosecution case that she was not able to consent to what she sustained at the will of these two defendants.

‘Her capacity to consent was a matter of supreme indifference and irrelevance to them in their pursuit of their own sexual gratification.’

The sex attack happened at the Toy Room club near Oxford Street, the court heard

The complainant told the jury she has no memory of the incident, having begun drinking unlimited prosecco at 11am, plus free shots and vodka at the club, where she was celebrating a female friend’s birthday.

She told police on a one to ten scale of drunkenness she was a ‘ten’, adding: ‘I do have a history of kissing randomers when I’m drunk.’

When cross-examined she admitted the CCTV showed her grinding her rear into Costanzo on the dance floor and flicking her long hair.