Amber Rudd today blamed the ‘sexism’ of male Tory MPs for ‘s failure to get her deal through the House of Commons.

The former Cabinet minister said she had been ‘disappointed’ by the way Mrs May had been ‘forced out by a group of men’.

And she predicted that any agreement brings back from Brussels will be passed even though it will be ‘similar’.

The bruising accusations against the Eurosceptic ERG group of Tory MPs came in an interview on  Radio 5 Live.

But ERG chairman Steve Baker dismissed the PM’s gender as ‘irrelevant’, saying he had always been willing to vote for a ‘tolerable’ deal.

Ms Rudd campaigned for Remain in the 2016 referendum, famously swiping during a TV debate that Mr Johnson was ‘not the man you want to drive you home at the end of the evening’.

She served in Mrs May’s Cabinet and was kept on as Work and Pension Secretary by Mr Johnson this summer. 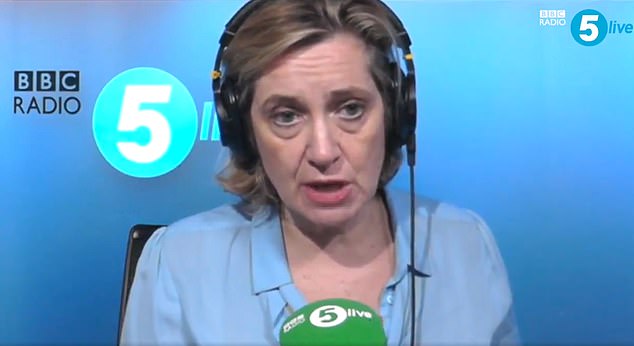 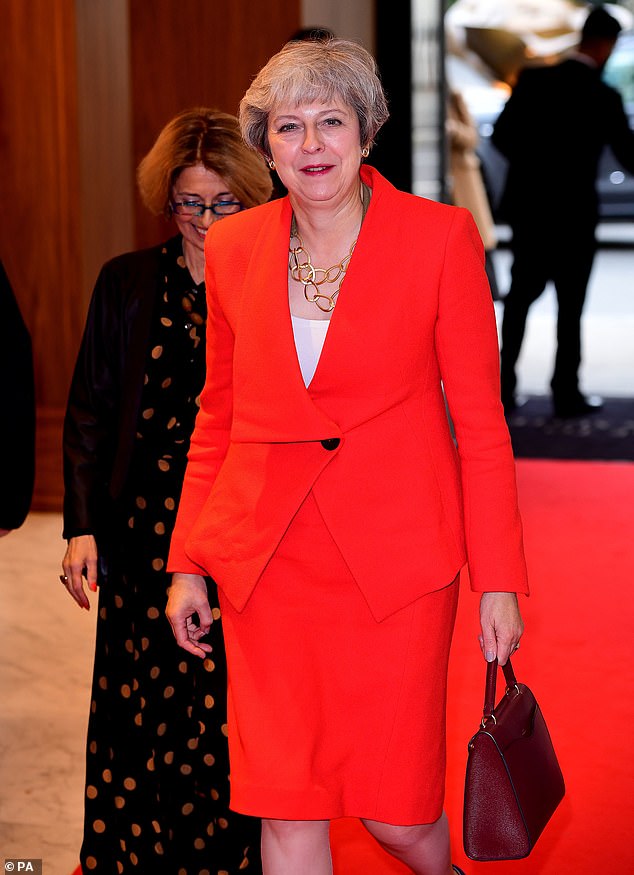 However, she resigned and gave up the Tory whip in solidarity with Remainers who were excommunicated for rebelling against No Deal.

Asked whether she thought Mrs May’s deal had been rejected because she was a woman, Ms Rudd said: It is difficult not to share that view.’

‘I found it very disappointing, I found it at the time, the way that Theresa May was treated by the largely male group…  I must not suggest that the whole ERG is male…

‘But it did feel like we had a second female PM being forced out by a group of men.’

Ms Rudd said the MPs ‘clearly felt that if she had been difficult with the EU’ they would have secured ‘the deal that they wanted’.

‘I think it is going to be similar and they will accept it,’ she added.

Pressed on whether sexism was involved, Ms Rudd said: ‘I think absolutely there was a whiff of sexism.’

She made clear that there also could be an element that Tory MPs had a ‘more trusting relationship’ with Mr Johnson, who spearheaded the EU referendum campaign.

‘But it felt, as a woman who is actively involved in politics, that there was a whiff of sexism,’ Ms Rudd said.

Responding to the comments, Mr Baker tweeted: ‘As I’ve said, I will vote for a tolerable deal. And I’m as ready as ever to vote against an intolerable deal.

‘It all hinges on analysis of the legal text of a proposed deal and its effect. Eurosceptics tend to be tediously meticulous on this point. Gender is irrelevant.’

Mr Johnson submitted a ‘final offer’ on how to replace the Irish border backstop earlier this month but the EU gave the proposals short shrift.

The PM is then believed to have compromised during a meeting with Leo Varadkar last week which resurrected the hopes of a deal being done.

Neither side has said in public exactly what has been put on the table by the PM, or where the EU has said it could budge, but it is thought the PM has put forward a so-called ‘customs partnership’.

This proposal appears to be very similar to plans previously considered, but ultimately rejected, by Theresa May. 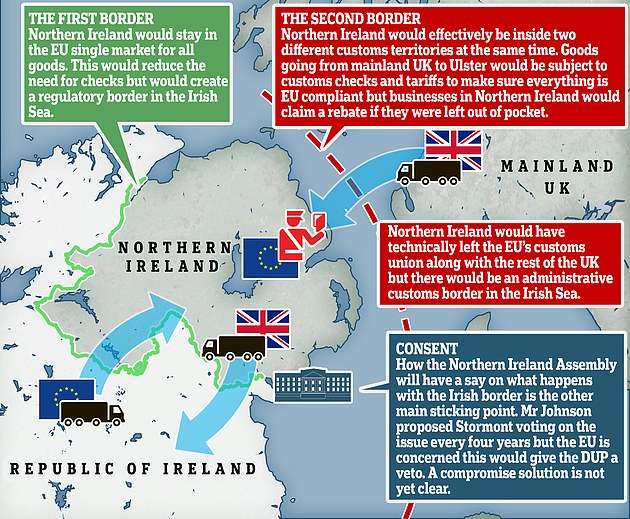 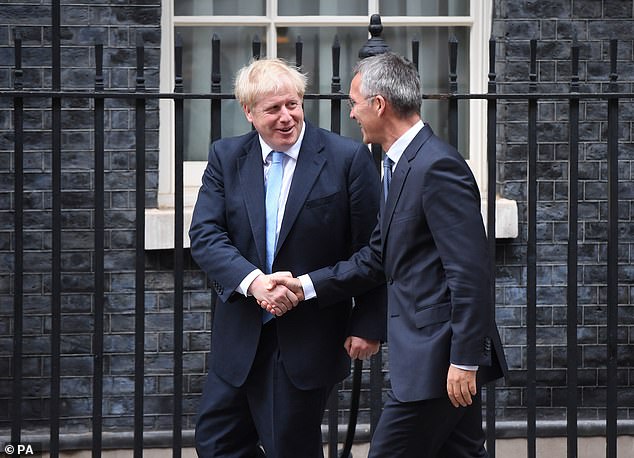 It would involve Northern Ireland leaving the EU’s customs union along with the rest of the UK.

However, the bloc’s tariffs would be collected on goods heading to the province from mainland Britain so that they are all EU compliant when they arrive on the island of Ireland.

If those goods then stayed in Northern Ireland – and within the UK – then the business receiving them would be eligible for a rebate on the EU tariff charged.

With checks having been carried out in the Irish Sea at ports there would be no need for border checks at the land border between Northern Ireland and the Republic and goods could head south with no impediment.

The EU is concerned about the complexity of the plan, the potential for smuggling, and whether technology exists to implement it.

Seven injured after inner Melbourne brawl
Concussed Jones unlikely for Roos' games
Tory grandees – and I’m a Celeb’s Georgia Toffolo – head to annual Black And White Ball
James Stunt 'has £1MILLION gambling debt he plans to settle using a Picasso he lent Prince Charles'
Prince Harry and Meghan hire third nanny for baby Archie
Race to the bottom of the world
Phoebe Waller-Bridge is cashing in on her global success
Seafood salesman, 67, convicted of smuggling £53MILLION worth of baby eels from London to Hong Kong