It’s been a whirlwind of a few years for former Married At First Sight star Melissa Walsh.

And times are about to get tougher with the 55-year-old revealing on Monday her granddaughter has been diagnosed with leukaemia. 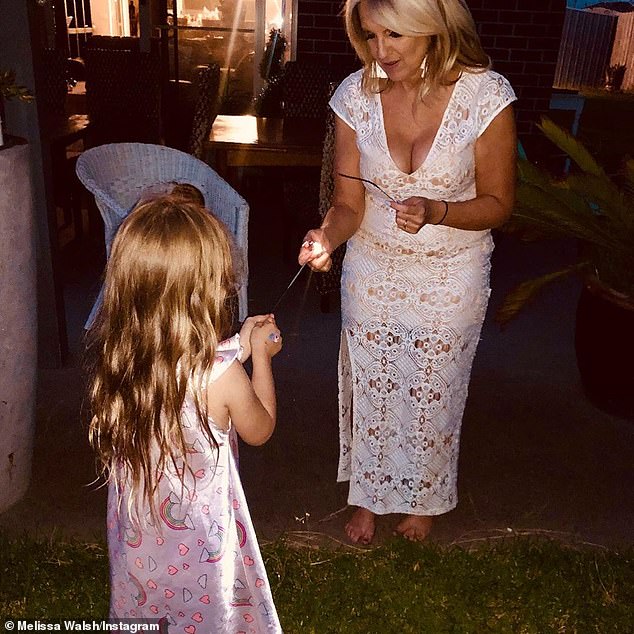 Heartbreaking: Former Married At First Sight star Melissa Walsh, 55, has revealed on Instagram her granddaughter has been diagnosed with acute lymphoblastic leukaemia and will be holding an event to raise funds called ‘Light The Night’ in December

‘Six weeks ago we received the heartbreaking news that my granddaughter was diagnosed with Acute Lymphoblastic Leukaemia’, Melissa began.

‘Since then she has been undergoing intensive chemotherapy which will continue over the next two years to get her all fixed up again. While we know it’s a tough road ahead, her prognosis is excellent and she’s certainly a tough one.

‘Spending time at the children’s hospital cancer ward has been an eye-opening experience, watching families deal with their child’s diagnosis and witnessing the love, compassion and strength of the human spirit is overwhelming. 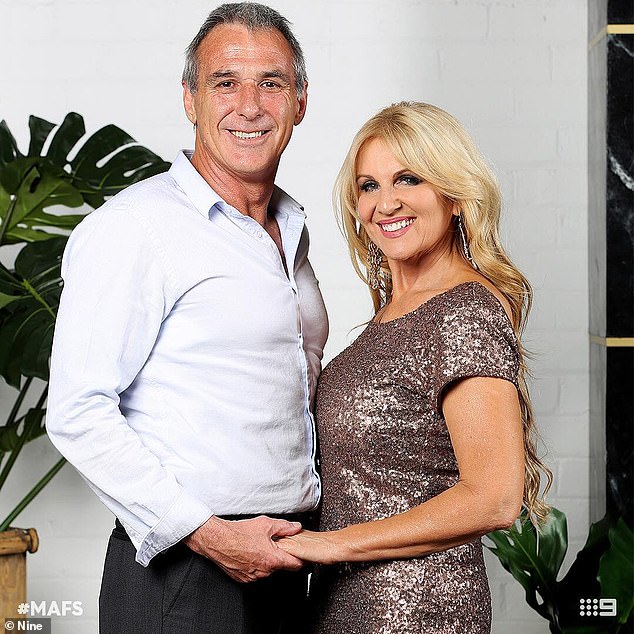 Shocked: Fans were stunned when she was her MAFS ‘husband’ John Robertson, 56, went their separate ways months after the show wrapped up

Melissa and her family will be holding an evening lantern walk to raise funds to help people going through a similar situation and to bring light to those impacted by blood cancer.

She continued in the post: ‘In honour of Ava and all the children suffering from childhood cancer and their families, we are holding an event in Mornington called ‘Light the Night’ on Saturday December 7.

‘It will be held at Mornington Park from 6pm onwards and would love to see you there to help and honour children and families going through this difficult journey.’ 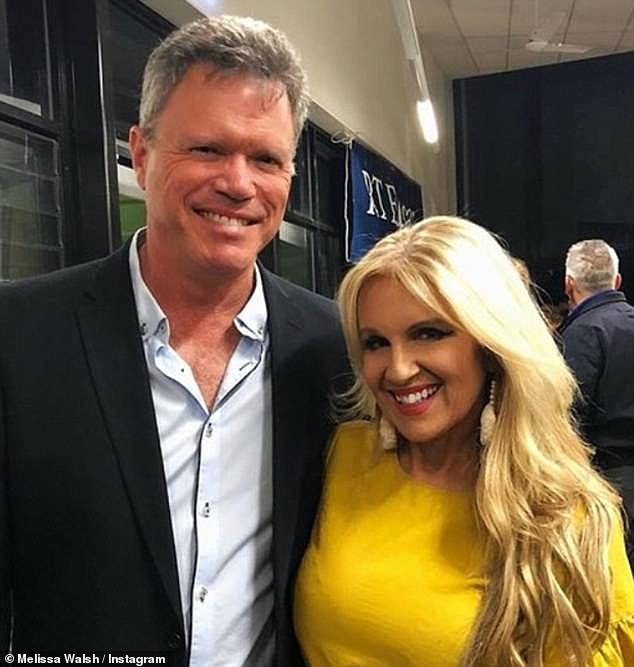 New man: It was revealed she was dating artist Fred Whiston in May

In December last year she revealed her artist partner Fred Whiston popped the question after going public with their relationship in May.

Flashing her sparkler, the 55-year-old journalist captioned the image ‘when the man you are in love with proposes, you say ‘yes’!’

Fans were shocked when she and her MAFS ‘husband’, John Robertson, both took to their respective Instagram accounts to break the news they had gone their separate ways. 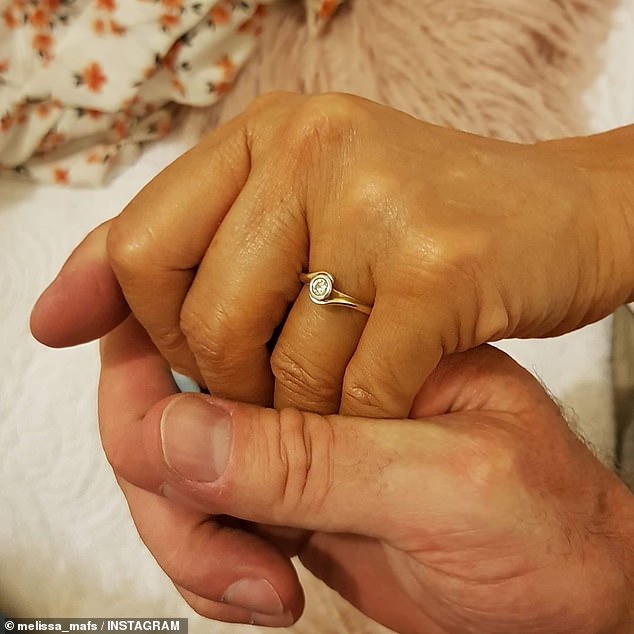 Taken! In December 2018 she announced she was engaged to Fred after he popped the question

Lauren Goodger shows off her curves in low-cut top and leggings for glam arrival at a plush spa
Holly Willoughby is accused of 'obsessing over lower part of body' after HILARIOUS 'gusset' gaffe
Izabel Goulart twirls around in a flirty frilly minidress in Cannes
Taylor Swift drops the title track off her new album Lover... weeks before its release
Candice Warner cradles Isla while holding the baby's dummy in her own mouth
Lucy Mecklenburgh cradles her blossoming baby bump in a floral maxi dress at beauty event
Sam Smith strolls in headphones near £12m North London home
The Masked Singer SHUT DOWN due to a coronavirus outbreak