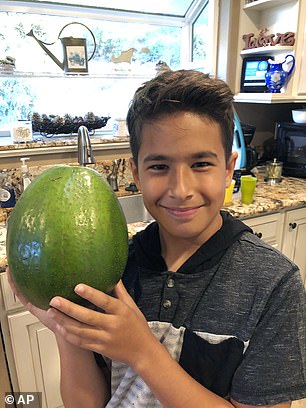 Loihi Pokini holds his family’s record-setting 5.6 pound avocado, which was officially recognized as the heaviest on planet earth by Guinness World Records this week

A family of Hawaiian avocado growers has received formal recognition that the humongous 5.6 pound avocado it grew last year is indeed the world’s heaviest.

Guinness World Records mailed a certificate to the members of the Pokini family of Kula, Maui, Hawaii earlier this week after informing them of the honor a month prior via email.

Husband and wife Mark and Juliane Pokini and their son, Loihi, applied for the accolade in December.

‘We were excited. But at the same time, we were like, “Finally”. It was such a long wait,’ Juliane Pokini said told  on Wednesday.

The certification process for the family’s avocado took months, requiring them to work with a certified horticulturalist, have two witnesses fill out a bunch of paperwork, weigh the pear-shaped fruit with a certified scale, and submit pictures and video of it along with other documentation.

Husband and wife Mark (right) and Juliane Pokini (not pictured) and their son, Loihi (center), applied for Guiness World Record in December after going through a lengthy certification process 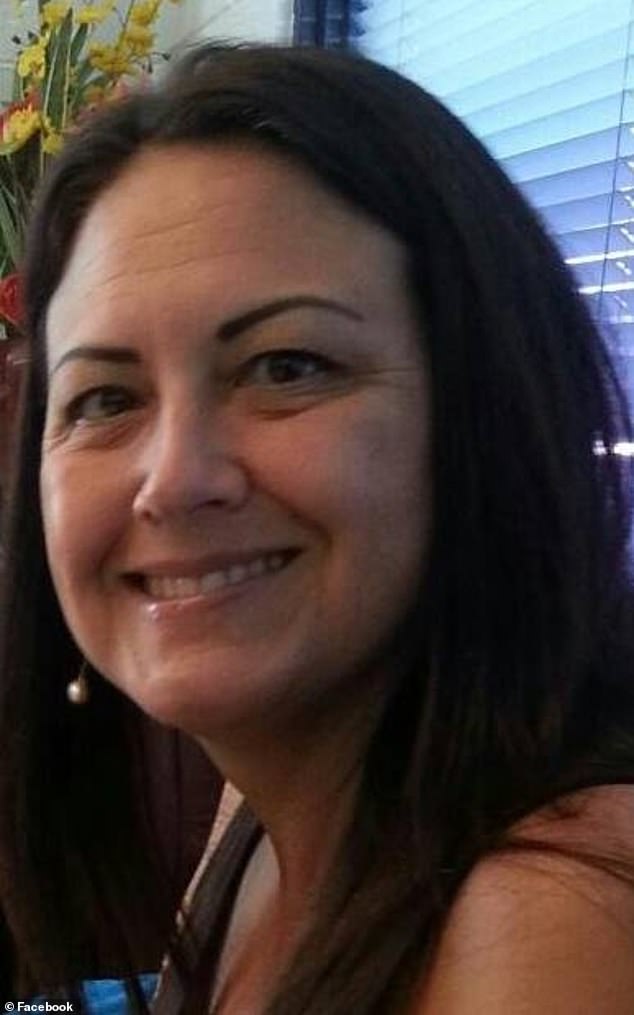 Juliane Pokini (right) and her husband, Mark (not pictured) applied for the Guaccolade in December

It’s been more than 10 years since the family planted an avocado tree on its Wasiohuli, Hawaii homestead to commemorate the birth of their son, a labor of love that has yielded more than one enormous fruit for them.

The Pokinis first attempt to set the world record took place in the beginning of 2018 after their tree produced a 5.7 pound avocado.

But they didn’t obtain the proper verification for that fruit, a learning experience that paid off during their most recent world record bid.

‘We just keep going. … Imua!’ Mark Pokini said with a laugh, using a Polynesian phrase that means, ‘straight ahead’. 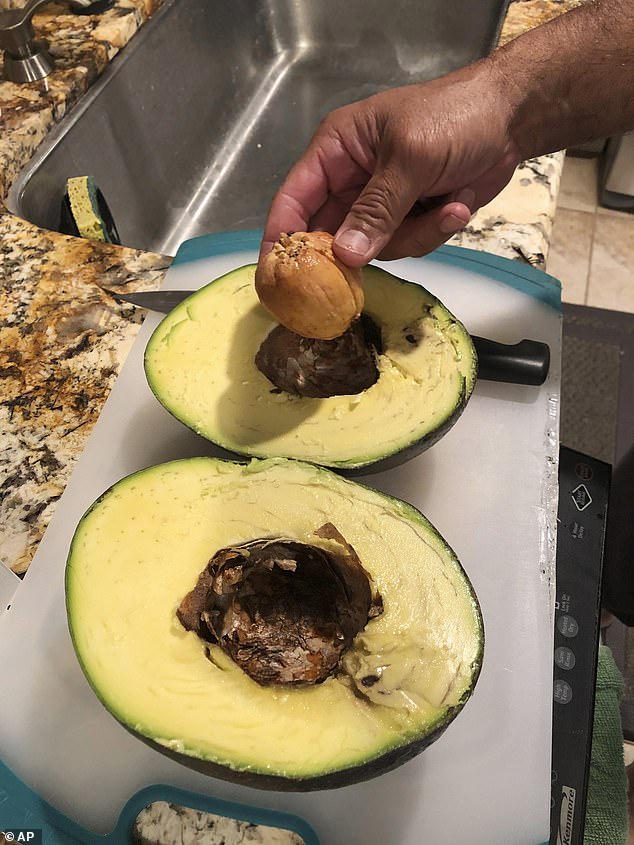 The Pokinis eventually cut up their huge avocado and turned it into guacamole, which they shared with family and friends

She was bested by Felicidad Pasalo of Hilo, Hawaii and his 5.8 pound avocado later the same year.

The Pokinis didn’t let sentiment stop them from eating their record-setting produce.

‘We cut it open and made a whole bunch of guacamole, sharing with family and friends. It fed a lot of people. We even gave some away,’  Juliane told Maui News.

Robert Hardman's book Queen Of The World reveals Royal Yacht Britannia tales
Don Jr is reportedly worried about being indicted as early as THIS week
Twitter mocks Jeff Bezos for text messages to Lauren Sanchez
Kevin Hart 'to leave hospital for inpatient physical therapy facility' as he recovers from car crash
Conman who swindled $2million from women admits he struggled to keep track 'of who I was'
Ex-teacher sued for 'serving students cakes tainted with semen'
Brazilian woman describes how she was kidnapped at knife-point, sexually abused and nearly killed
Defiant Trump says federal agents will NOT leave Portland as peaceful protests continue