Robert Forster, the Oscar-nominated actor who most recently reprised his Breaking Bad role in El Camino: A Breaking Bad Movie, passed away at the age of 78.

Forster died at his home in Los Angeles on Friday, just hours after El Camino premiered in theaters and on , after a brief battle with brain cancer.

The one-time leading man, whose five-decade career in Hollywood dated back to the late 1960s, appeared in more than 110 films and dozens of televisions series. 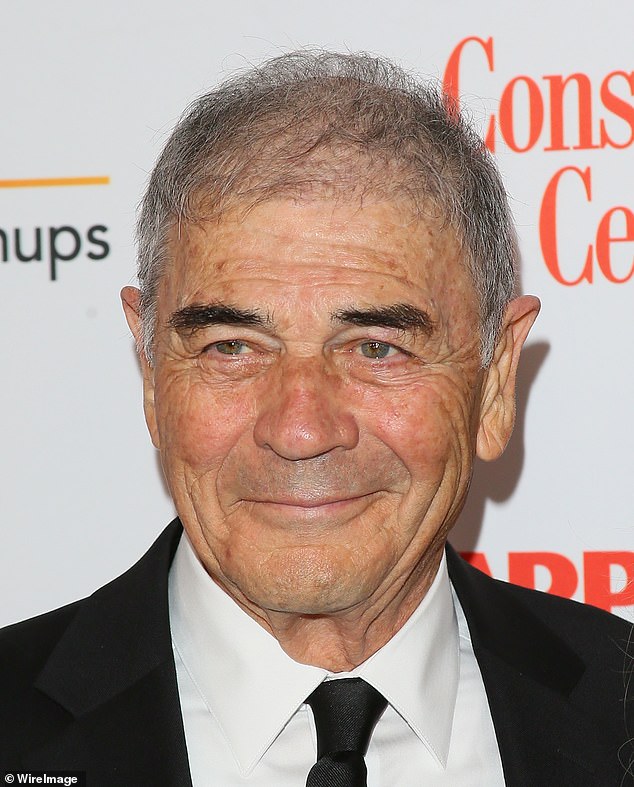 RIP: Robert Forster passed away at his home in Los Angeles on Friday following a brief battle with brain cancer at the age of 78

With his chiseled good looks and steady, no-nonsense acting chops, Forster would bounce back between films and gust starring roles on television throughout his entire career. 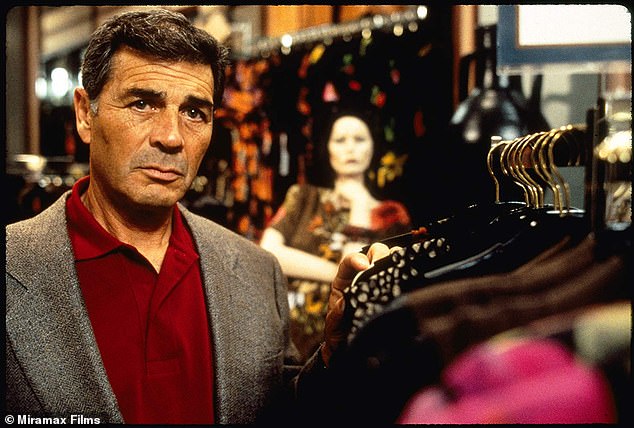 Steady: The actor, whose resume dates back five decades, has credited Quentin Tarantino for reviving his career when the famed writer-director cast him as Max Cherry in Jackie Brown (1997); Forster’s performance earned him an Oscar nomination for Best Supporting Actor

The 1980’s would mark a downturn in his career, both in the quality and quantity of roles.

‘I went 21 months without a job. I had four kids, I took any job I could get,’ Forster told the Chicago Tribune in 2018.

‘Every time it reached a lower level I thought I could tolerate, it dropped some more, and then some more. Near the end I had no agent, no manager, no lawyer, no nothing. I was taking whatever fell through the cracks.’

Forster has publicly credited Quentin Tarantino for reviving his career when the famed writer-director cast him as bail bondsman Max Cherry in his much acclaimed ode to 1970s blaxploitation films — Jackie Brown (1997).

That performance, alongside Pam Grier and Samuel L. Jackson, earned him an Academy Award nomination for Best Supporting Actor. 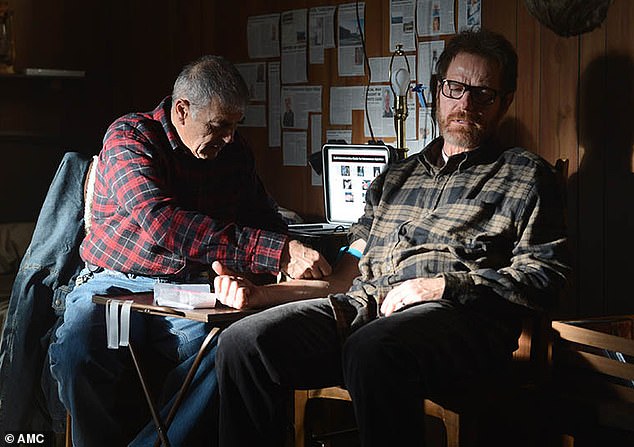 Memorable: Many fans also know Forster for his Breaking Bad and El Camino role as Ed Galbraith, the vacuum salesman who specializes in relocating criminals running from the law; he is pictured with Break Bad star actor Bryan Cranston (Walter White) in a 2013 episode

Many fans also know him for his Breaking Bad role as Ed Galbraith, the vacuum salesman who specializes in relocating criminals running from the law, and giving them new identities.

He reprised the character to perfection in the newly released Breaking Bad sequel movie, El Camino.

Forster is survived by his four children, four grandchildren and his longtime partner, Denise Grayson. 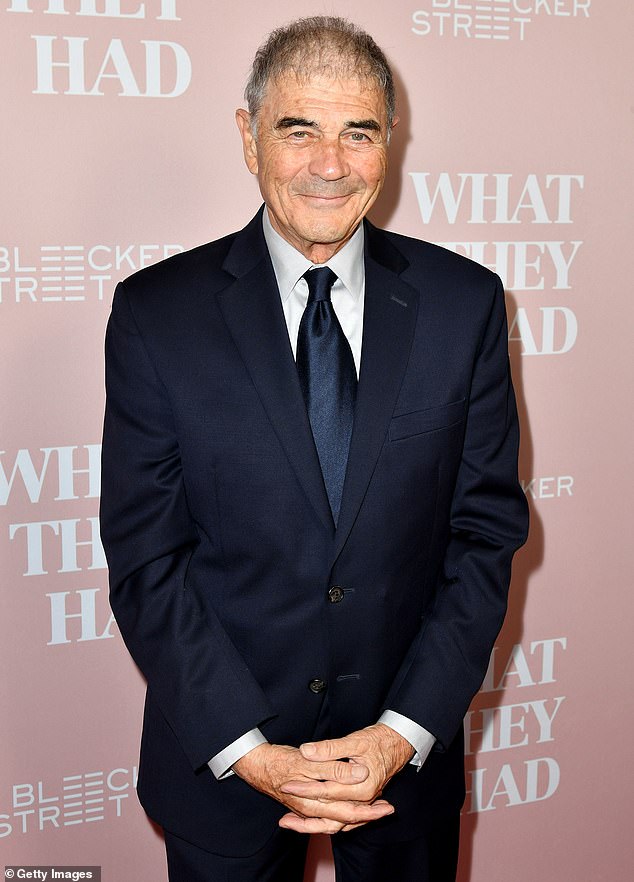 He will be missed: Forster is survived by his four children, four grandchildren and his longtime partner, Denise Grayson

Twitter reacts to the anonymous 'Trump resistance' op-ed piece
Dig at Italy's Pompeii volcanic site yields 5 skeletons
PG&E, SoCal Edison see shares plummet amid California wildfires
Trump paying tribute to Americans killed in Syrian attack as he lashes out at fake news media
President Trump is mocked online for signing Bibles like they were his own book in Alabama
Trump says Yellow Vest violence in French capital caused by anger over environmental agreement
Atlanta cop who killed Rayshard Brooks could be charged with murder
Man, 38, is arrested for kidnapping in the disappearance of Georgia mother