Coco Gauff is remarkably through to her maiden tour-level WTA final at the tender age of 15 after defeating ‘s Andrea Petkovic in the semi-final of the Linz Open.

The teenage sensation secured a 6-4 6-4 victory to continue her phenomenal breakout year and become the youngest player to reach a WTA final since Czech Nicole Vaidisova in 2004.

The teenager only qualified for the tournament as a lucky loser, after an injury to former champion Angelique Kerber. 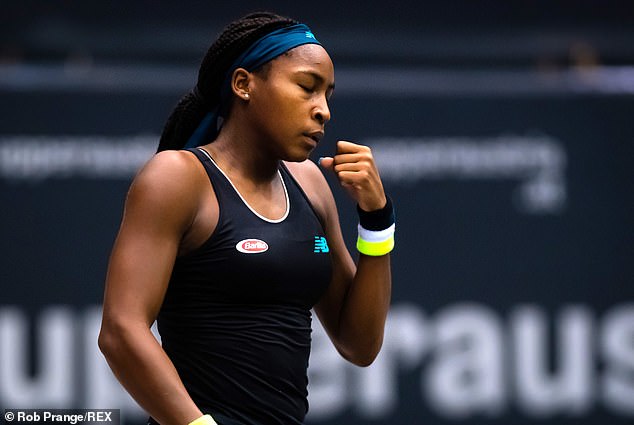 Gauff, who is currently ranked 110th in the world, lost the opening two games of the match, but then didn’t look back as she claimed the first set 6-4 before a more straightforward 6-4 second set win to secure her final spot.

‘This is crazy, I thought I was out of the tournament in qualifying,’ said the American.

‘This was one of the highest-level matches I’ve played. Andrea hit a lot of winners and put pressure on me.

‘I was fighting for every point, even at break points down, I just tried to get the serve in and make her play a point.’

Gauff stunned the world in the summer when she beat seven-time Grand Slam winner Venus Williams in the first round of Wimbledon on her way to reaching the fourth round of the event. 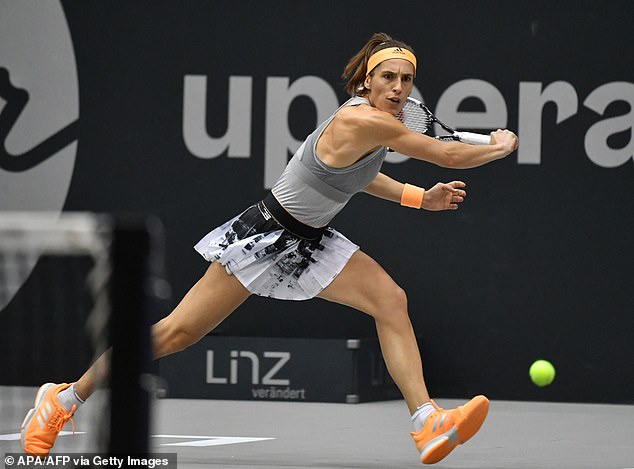 Odd Mother Out's Jill Kargman on mastectomy, her son dealing with anti-Semitism at college
Heartbreaking diary of Jewish schoolgirl comes to light 76 years after she was killed in Nazi ghetto
We didn't force Mike Flynn to lie to the FBI, says Mueller's attorneys
Woman tells story of her son dying because he couldn't afford insulin as Minnesota sues drug makers
Robert De Niro brans Trump a wannabe gangster and a total loser
The Bachelor's Hannah B admits she nearly didn't do the show because of her ACNE
Elizabeth Warren and Amy Klobuchar wear IDENTICAL outfits at Democratic debate
Trump tweets he won't meet with Iran's leaders with 'No Conditions,' contracting top officials